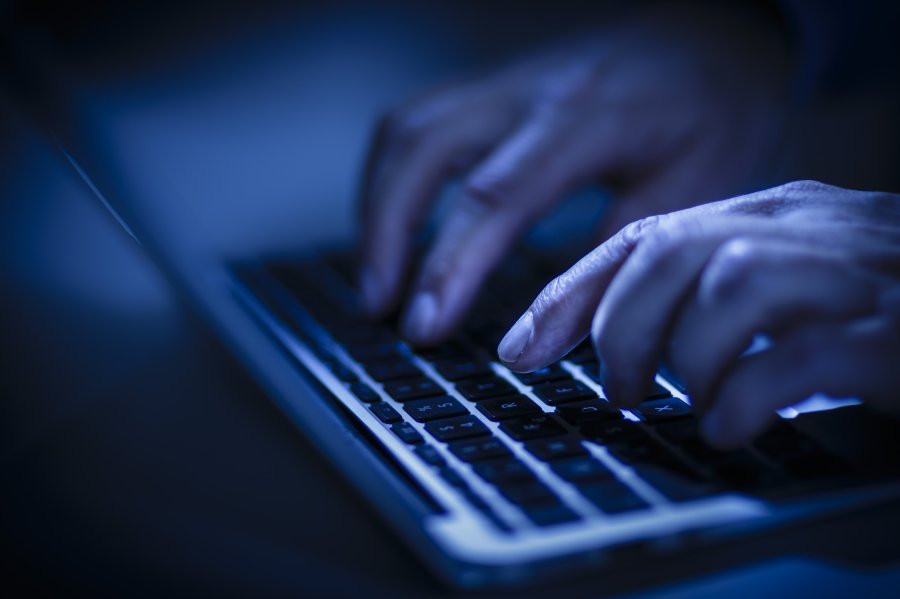 On March 10, doctors of Implant and Prosthodontic Associates learned about a breach of protected patient information.

Officials say a hard drive with backed-up data was stolen.

Information involved in the breach could include Social Security numbers, medical and dental information, and radiographs. However, no financial information like credit cards or bank account numbers were stored on the hard drive.

Officials stress that the lost hard drive had multiple tiers of password protection and did not contain any of the commercial software programs required to access the data.

In all, IPA says the loss of data potentially affected a total of 6,134 patients.

Authorities say notification letters were sent to all individuals who were impacted, telling them about the loss of information. So far, there have not been any reports from patients of suspicious activity on their personal accounts.

The office says a police report has been filed, and they have taken immediate action to implement new, improved security measures and policies.

Mike Pompeo was annoyed that efforts to save a kidnapped American were interfering with his bedtime: report