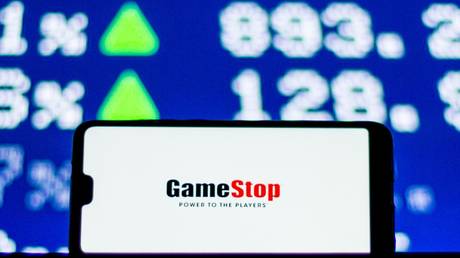 Those betting on the decline in price of GameStop and AMC Entertainment Holdings shares lost another $670 million on Wednesday, data traced by financial analytics firm S3 Partners shows.

Since the beginning of the year, short-sellers have lost around $8 billion betting against the two companies.

The video-game retailer and movie-theater chain captured headlines earlier this year after a group of stay-at-home traders took to Reddit’s WallStreetBets forum to coordinate massive short squeezes that spiraled into a speculative buying frenzy sweeping the market.

Back then, shares of GameStop soared as high as 483%, closing out January with a 1,625% rally, while AMC shares surged 277%. As a result, Wall Street hedge funds that shorted the stock lost billions.

With Delta variant on the rise in L.A. County, vaccinations urged