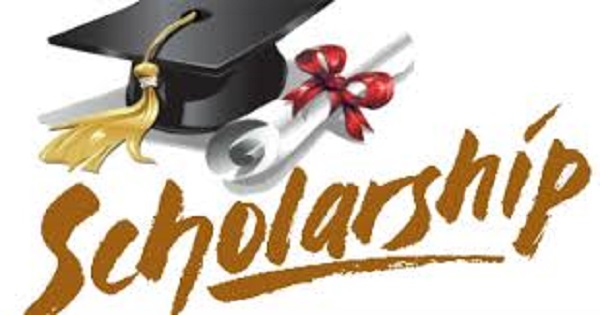 The Yobe Government has spent N800 million on foreign scholarships for 316 students in different institutions from 2019 to 2021.

Dr Abubakar Kagu, the Executive Secretary of the Yobe Scholarship Board, made this known while addressing newsmen on Gov Mai Mala-Buni’s two years in office.

He said that 233 Yobe indigenes were sponsored to India while 83 others are studying in Sudan, Ukraine, Uganda, UK among other institutions across the globe.

Locally, Kagu said the board awarded scholarships to 109 law graduates studying in Nigeria Law Schools and also paid N1.5 million to each of 10 lecturers of the state’s School of Nursing, Damaturu, who are undergoing masters degree programmes.

The executive secretary said there are 38,000 students of state origin in over 60 universities, polytechnics, and colleges of education across the country.

Responding to the criticism on the boards decision to award scholarships to Arabic and Islamic studies students in Alazhar University, Egypt, he said the decision was aimed at countering extremism.

“ Alazhar University is a reputable institution known for promoting and teaching Islam based on peace, tolerance, compassion, and unity.

“ We want our students to tap from this knowledge and experience to counter any dubious interpretation of the teachings of Islam,” he said.

This Picture is How Nazi Germany Was Crushed

You can use credit card points from Citi, Amex, Capital One, and more to save on Amazon purchases, but only a few options offer great value

The death of a totemic pipeline has been greatly exaggerated