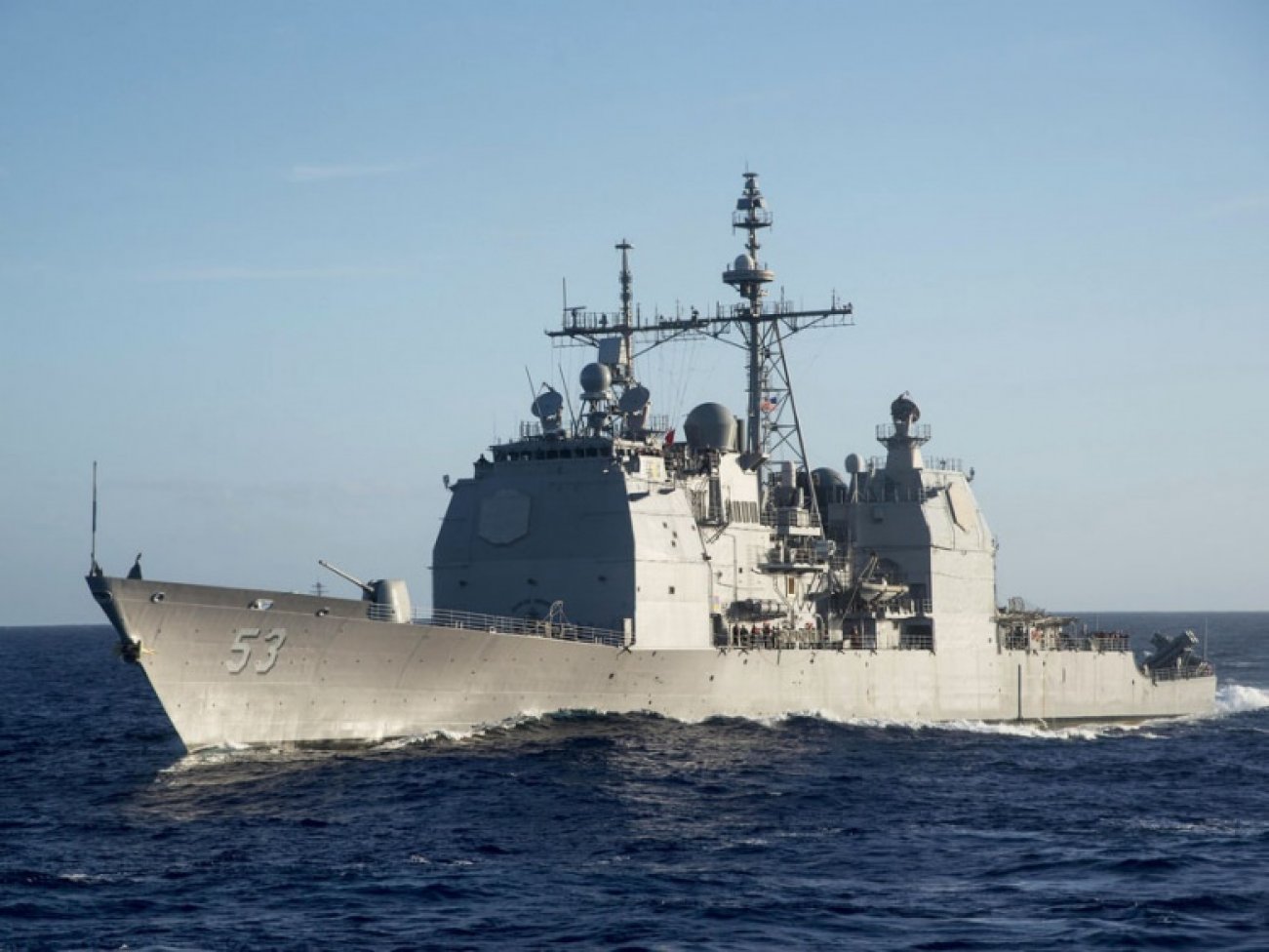 The U.S. Navy is moving one step closer to Star Wars.

Lasers were recently mentioned by the Chief of Naval Operations Adm. Michael Gilday in an essay from SeaPower Magazine. Gilday said the Navy would quickly buy more submarines, hypersonic missiles, and laser weapons for maritime warfare in the event that the service received an extra $5 Billion in budget money, a move which, if possible, might greatly address an anticipated attack and ballistic missile submarine shortage expected in coming years.

Gilday told participants at the U.S. Naval Institute’s Defense Forum Washington webcast that some of the money would go to shipbuilding, “most notably submarines,” the report says.

In the SeaPower report, Gilday is also quoted as saying he wants to go “way faster” with lasers, adding “I need to be able to knock down missiles.” Sure enough, Gilday’s comments along with fast-moving efforts to arm amphibious ships, destroyer ships and even aircraft carriers with low-cost, high-impact offensive and defensive laser weapons. Lasers are not only quiet at times and therefore stealthy, but they are also precise and scalable, meaning laser bands can be combined to strengthen the attack, increase power, or conversely be set to “stun” or merely disable an enemy asset without needing a full kill.

The promise of lasers is even inspiring the Navy to work with the Missile Defense Agency on ultimately developing ship-fired lasers able to take out higher-flying ballistic missiles. All of this is quickly becoming possible by virtue of new, smaller form factors enabling mobile, integrated applications of electrical power and increased power output built into ships themselves. Ford-class carriers, Flight III DDG 51s and of course the Zumwalt-class destroyers are all now engineered with massive increases in electrical power sufficient to sustain on-board electrical systems such as radar, fire control and computing . . . while also powering up impactful laser weapons. Certainly enough, lasers have now been deployed for many years on Navy ships, beginning years ago with the LAWs, or Navy Laser Weapons System, which was engineered onto the USS Ponce and deployed.

The Navy has even installed a new “dazzler” laser weapon aboard its USS Dewey destroyer to track and destroy attacking enemy drones, according to a December 2019, Congressional Research Service report called Navy Lasers, Railgun, and Gun-Launched Guided Projectile:

“The weapon will also feed intelligence, surveillance and reconnaissance (ISR) data into the ship’s combat system and provide a counter-UAS (C-UAS) ISR dazzler capability. The dazzler uses a lower power setting to confuse or reduce ISR capabilities of a hostile UAS,” the report states,  in reference to the Navy’s ODIN . . . and a weapon now laying the foundation for a developing laser system called HELIOS, or High Energy Laser with Integrated Optical-Dazzler and Surveillance system.