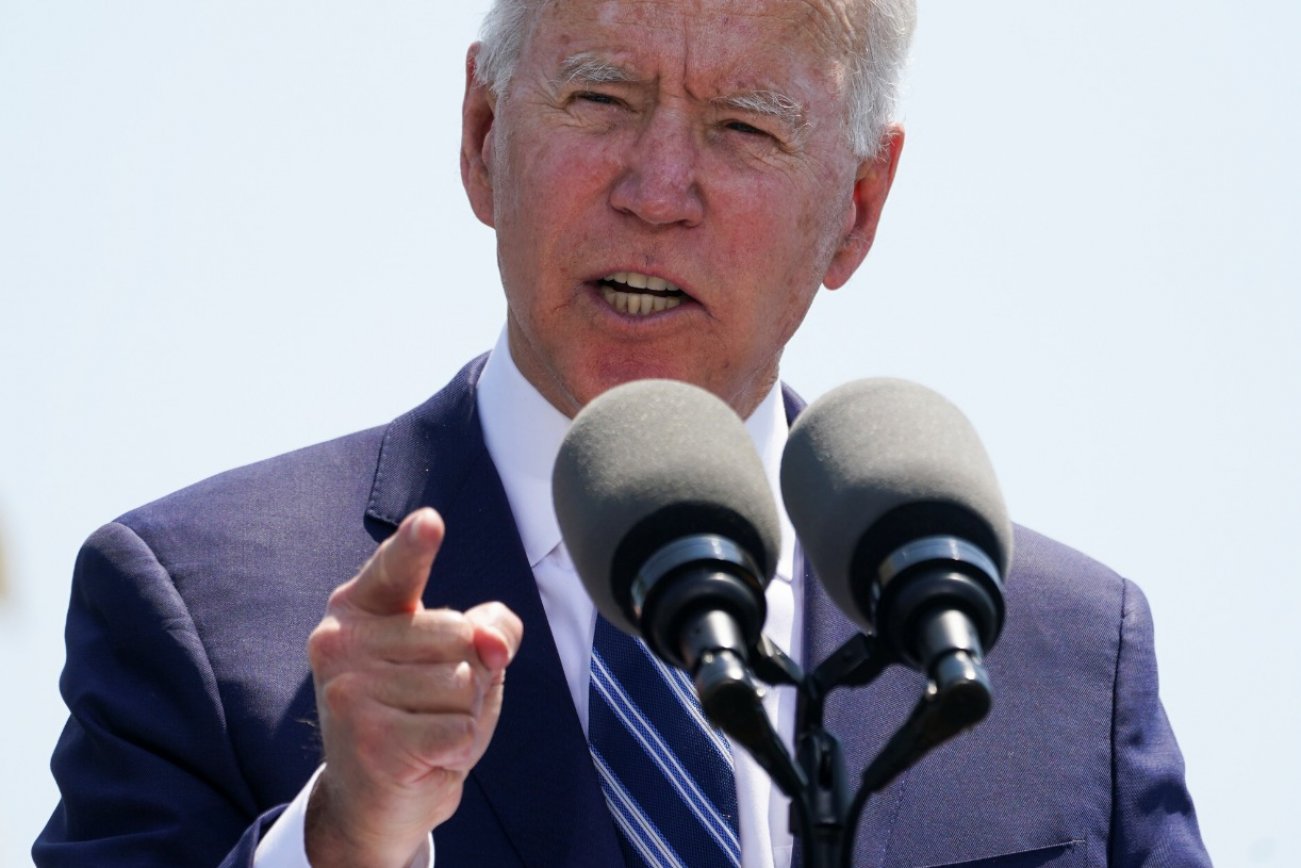 “A one-time payment of $2,000 is simply not enough,” Rep. Ilhan Omar said in a statement. “The American people are counting on us to deliver transformative change, and we need to meet the moment by delivering monthly payments of $2,000.”

As the Internal Revenue Service mails off its final remaining $1,400 coronavirus stimulus check batches under President Joe Biden’s American Rescue Plan, there still appears to be hope among cash-strapped Americans that Congress will eventually green-light a fourth or even a fifth round of direct stimulus payments.

But is it really realistic to believe that another round will be approved by the end of next month? As days and weeks go by without any concrete action, the chance of another stimulus is indeed growing less likely.

Just last month before Congress, Biden had the opportunity to put millions of Americans’ minds at ease by pressing for a fourth round of checks—but he chose not to. Instead, he only brought up several examples regarding how the latest $1,400 stimulus checks provided critical support to financially wounded families.

“A single mom in Texas who wrote me, she said she couldn’t work,” Biden said in his speech. “She said the relief check put food on the table and saved her and her son from eviction from their apartment.”

More recently, White House Press Secretary Jen Psaki was asked during a press briefing about future stimulus payments. Like Biden, she was noncommittal.

“We’ll see what members of Congress propose, but those are not free,” she said.

However, the Biden administration’s silence on the issue isn’t stopping Washington lawmakers from voicing their opinion that more rounds of stimulus are desperately needed.

Last week, seven Democrats within the highly influential House Ways and Means Committee—headed by Rep. Jimmy Gomez of California—sent off a letter to Biden that urged him to include recurring direct payments in his ambitious $1.8 trillion American Families Plan.

“The pandemic has served as a stark reminder that families and workers need certainty in a crisis,” the lawmakers wrote.

“They deserve to know they can put food on the table and keep a roof over their heads,” they added.

And this past March, Senate Finance Committee Chair Ron Wyden and other Democratic senators contended in another letter that “a single direct payment will not last long for most families. … This crisis is far from over … (and) families should not be at the mercy of constantly-shifting legislative timelines and ad hoc solutions.”

There have been similar calls among lawmakers as far back as January.

“A one-time payment of $2,000 is simply not enough,” Rep. Ilhan Omar said in a statement. “The American people are counting on us to deliver transformative change, and we need to meet the moment by delivering monthly payments of $2,000.”