Quarterback Trevor Lawrence met tight end (?!?!) Tim Tebow for the first time this month, with the Jacksonville Jaguars acquiring both players during the 2021 offseason. And though they’re both college football legends, they had not met until they were teammates under Urban Meyer.

The Jaguars signed Tebow — despite significant scrutiny about the decision — to play tight end. Though he began his career in the NFL as a quarterback, he found himself out of the league in 2015. He dabbled in sports broadcasting and minor league baseball before returning to the NFL to try out a new position. And while it’s unlikely Tebow will last past training camp, Lawrence seemed happy to get to work with his new teammate.

Here’s what Lawrence said about meeting with Tebow, via a conversation with Yahoo! Sports’ Eric Edholm:

“That was really when I started to get into watching football and college football, right when Tim Tebow was in his heyday at Florida. I played with him on all the NCAA games.

“But no, I’d never met him before until last week. That was cool for me to get to meet him. You would have thought that our paths would have crossed at some point, but they just hadn’t. I just found that interesting.”

Tebow has never played tight end. His only NFL target was embarrassing. But it seems like the veteran has the same eager attitude that apparently makes him worth a shot despite long odds.

“The first thing that jumped out to me was the person. Just his character. What he brings to the locker room. A guy you want to be around. He just does things right. I think Coach Meyer and the staff knew that, bringing him on.

“He’s been awesome so far. Just a hard worker. And he’s in great shape. It’s been cool to see, and obviously, it’s still really early and he’s still learning and just coming in a couple days later than some other guys for the install, so he’s just getting his feet wet. But man, he’s doing great.”

It’s hilarious how many players and coaches are talking about Tebow’s physical condition. The he’s-in-great-shape comment has been a common refrain, probably because people don’t know what the heck else to say about a 33-year-old player who is a huge story — and, perhaps, an example of favoritism and white privilege — despite being likely to miss the roster cut. 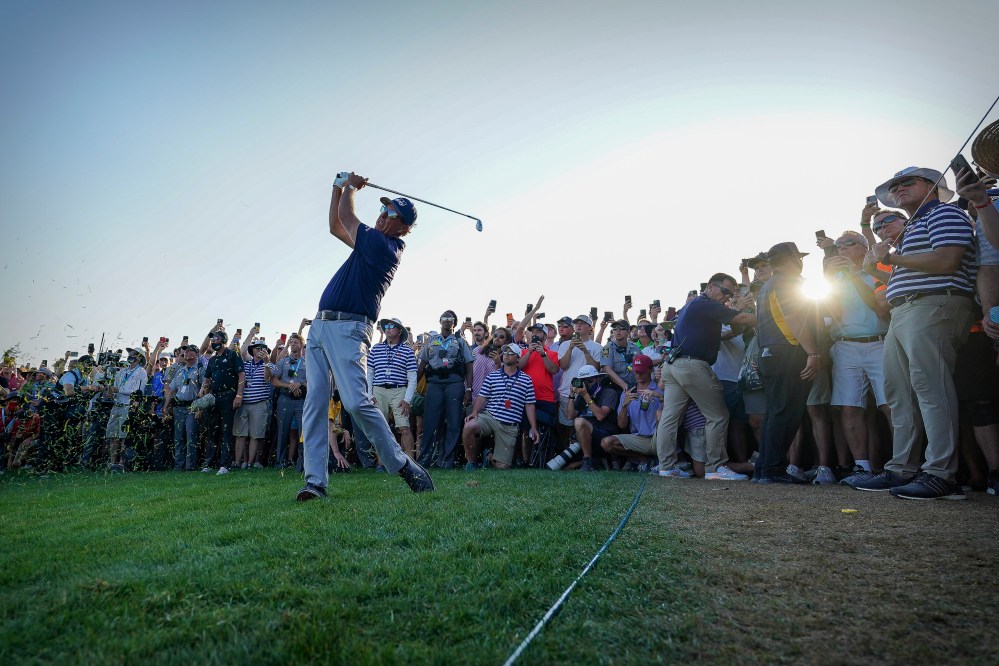