The New York Islanders and Pittsburgh Penguins have been putting on quite the offensive showing during Wednesday’s Game 6, combining for four goals in the first 13 minutes of the first period.

That offensive firepower continued into the second period, where four more goals were added. While the Islanders and Penguins went blow-for-blow in the first period, it was a much different story in the second.

Trailing 3-2 with 12 minutes left in the second period, the Islanders took a commanding lead scoring three goals in a span of three minutes to go up 5-3.

The Islanders were trailing 3-2 with 12 minutes left in the second period.

Three minutes later, they were up 5-3

Islanders center Brock Nelson scored two of those three goals in the second period to give his team that two-goal cushion heading into the third period.

With the Penguins facing elimination, it’s going to take an inspired effort — both offensively and defensively — to mount a comeback to keep their postseason hopes alive and force Game 7.

If not, the Islanders will close out the series at Nassau Coliseum for the first time since 1993. 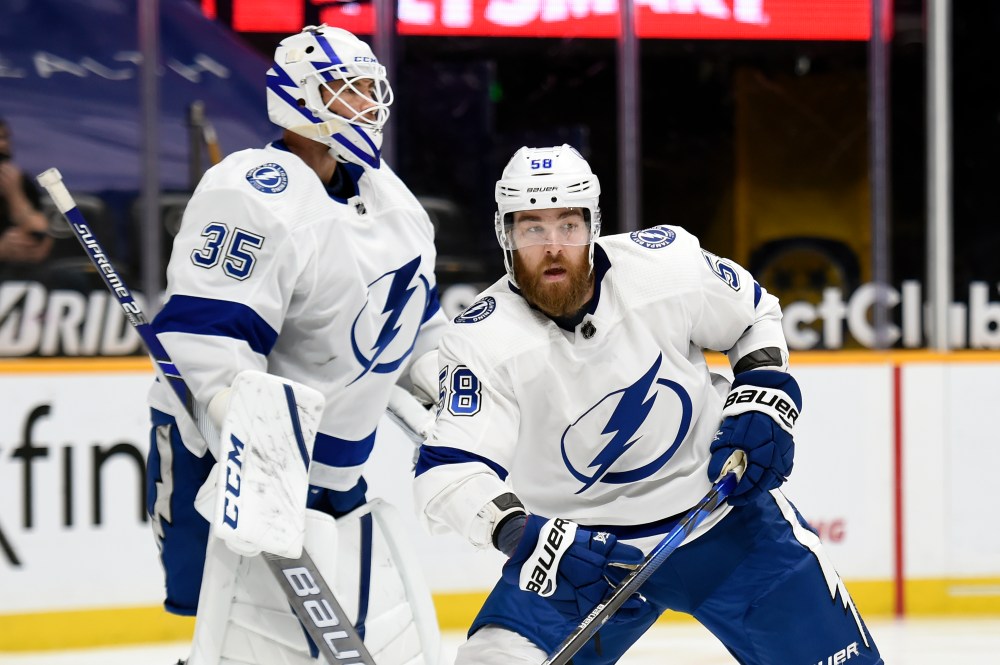 How to check your iPhone battery's health in 3 simple steps, and tell when it's time for a replacement