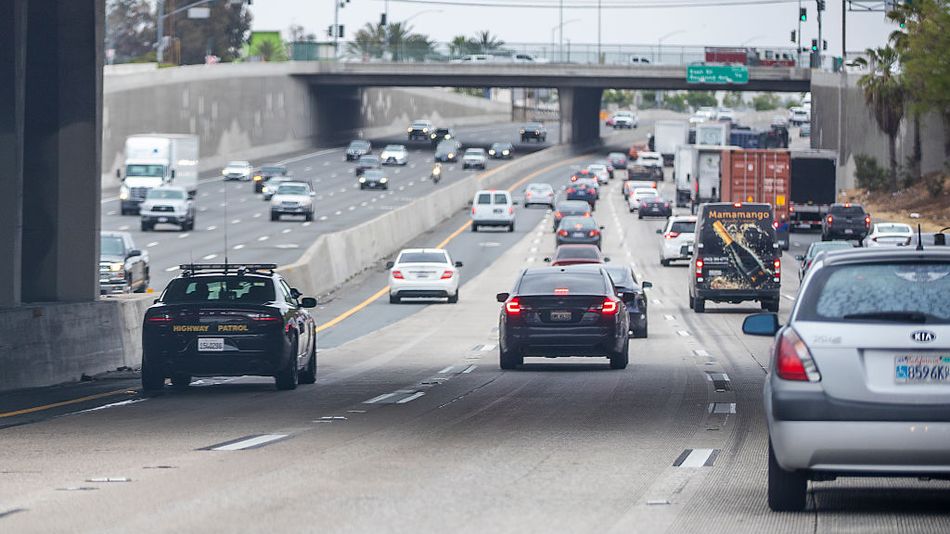 California drivers who want to try and blame their cars for bad driving now have the proper paperwork.

The California Highway Patrol (CHP), the law enforcement agency on all California highways and roads, has rolled out a revised version of its traffic crash report. As of this week, the form was updated to include the automation level for any vehicle involved in a traffic incident.

A CHP spokesperson said the agency used the SAE International levels of automation for the new collision form used throughout the state. That means responding officers can select levels 0 to 5 for automation. Level 0 is for a car that's completely human driven, while a Tesla with its advanced driver assistance system Autopilot turned on with a driver still behind the wheel is Level 2. The highest level on the road in California is Level 4, for cars from Waymo, Pony.AI, Zoox and five other companies approved to test autonomous vehicles without a driver in the front seat.  Read more...