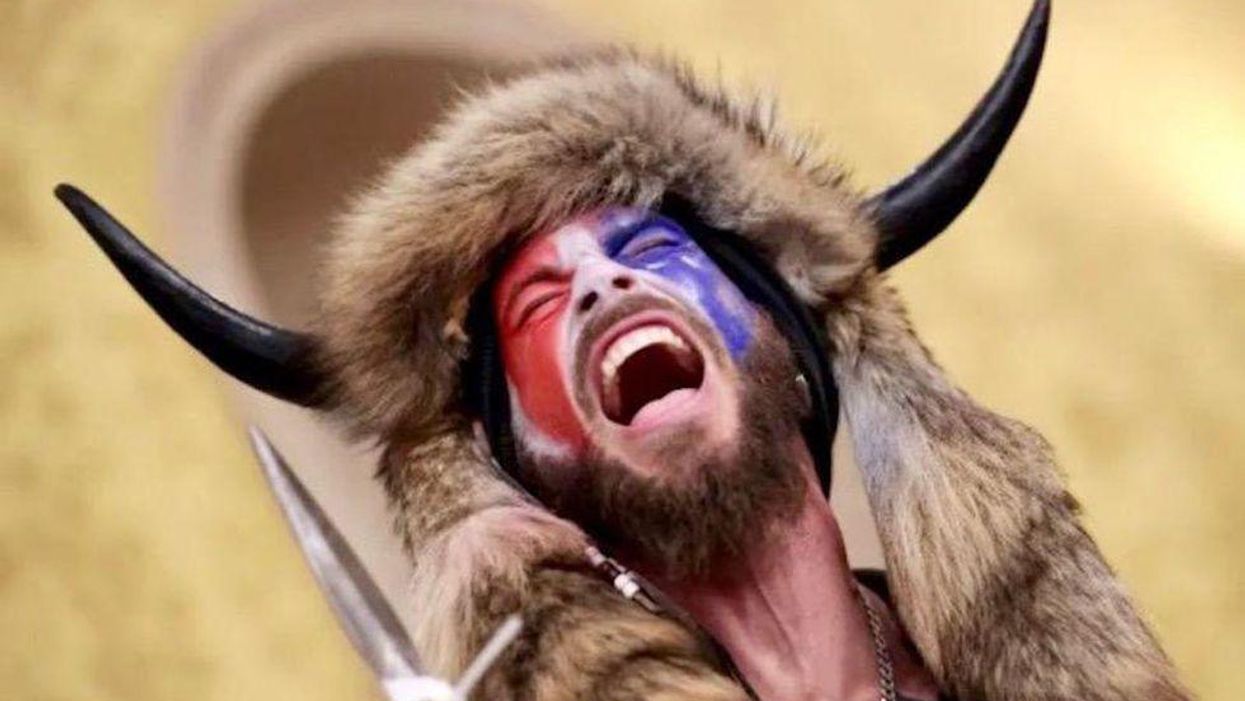 Republicans in Nevada are telling Politico that they're under siege from Trump-loving extremists who are attempting a hostile takeover of their party.

According to Politico, things have gotten so bad for Nevada Republicans that party officials had to cancel a meeting at a church this week because they feared being attacked by violent Trump fanatics.

"It's insane," Katie Williams, a Republican school board trustee in Nevada's Clark County, tells the publication. "We can't have people acting the way they're acting. That's the problem... It's like an election hangover."

Nevada State Sen. Carrie Buck, meanwhile, tells Politico that she's "really disheartened" by the hostile takeover attempts by extremists, and she warns that "if we don't get this fixed, we don't win our state back."

And former Nevada assemblyman Stephen Silberkraus went so far as to compare Trump supporters to barbarians at the gate who needed to be repelled.

"This isn't a problem within our party," he said. "It's one at the gates that we have to fend off."

Amy Tarkanian, a former chair of the state party, said that current Nevada State GOP Chair Michael McDonald deserved a lot of the blame for welcoming people with ties to the far-right Proud Boys gang to get involved with the state party.

"He very well may just be either so desperate that he's willing to bring in literally anyone of any background, such as the Proud Boys, to help boost up his numbers, or just let the whole ship burn and sink if he doesn't get reelected," she said. "It makes no sense to be bringing people like that into the fold where they're not welcome."