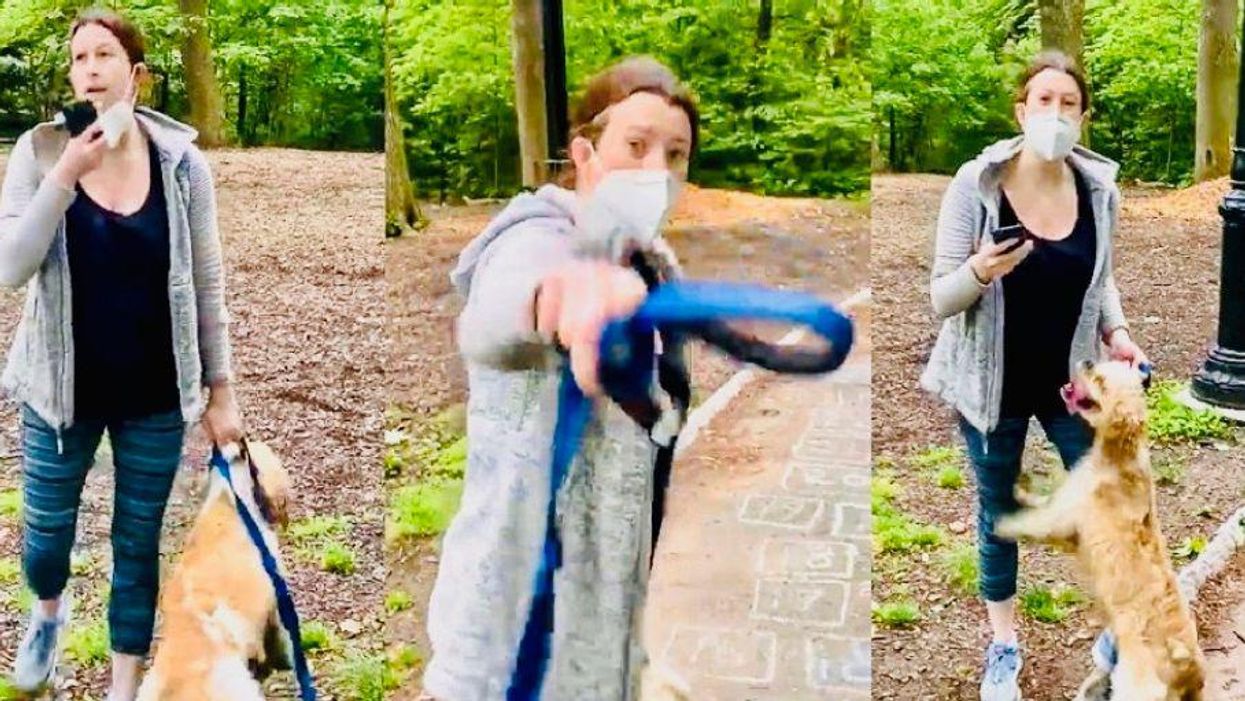 A white woman who called 911 on a Black man at Central Park has ignited another firestorm by suing her former employer for racial discrimination for firing her.

Amy Cooper lost her job at investment firm Franklin Templeton after calling 911 on bird watcher Christian Cooper, and video shows she falsely accused him of threatening her, but she filed a lawsuit alleging her termination was a violation of her civil rights.

Her claims were not taken well.

Remember when some of y’all argued that Amy Cooper must have learned her lesson and didn’t deserve any additional a… https://t.co/lfxlgYDl0S

Amy Cooper suing because her employer noticed her racism after authorities went easy on her (in part because she wa… https://t.co/TridoyqmX2

Thank you Amy Cooper for proving once again that you are exactly the person we thought you were. https://t.co/5GPSFNppzY

Shocked, not shocked that Amy Cooper turns out to be sorry, not sorry. https://t.co/2fSoxNJEWf https://t.co/N2xjkMISjl

For those who think aligning with things such as the Democratic Party absolve you of being racist ... never forget… https://t.co/OHDWIHQlwP

There is a reason why accountability is necessary. Amy Cooper was shown more grace than she deserved and has spitef… https://t.co/iQqXKi5e0L

God, this never ends. I knew we weren't done with Amy Cooper the ultimate Karen who knows how to weaponize her wyte… https://t.co/Clifl02FKe

The racist dog abuser Amy Cooper who tried to get a black man killed by police simply because he was bird watching… https://t.co/EOFiuuLREp

A year ago, the outrageous video of Amy Cooper inspired me to write this piece for the @washingtonpost about privil… https://t.co/noaXRQEwze

Remember when white people on here said Amy Cooper had been punished enough by being publicly shamed and "canceled"… https://t.co/nTLu6Hp5fD

Course-designer Helen West on yesterday’s Bicton cross-country: ‘It was a good result for the sport’ *H&H Plus*