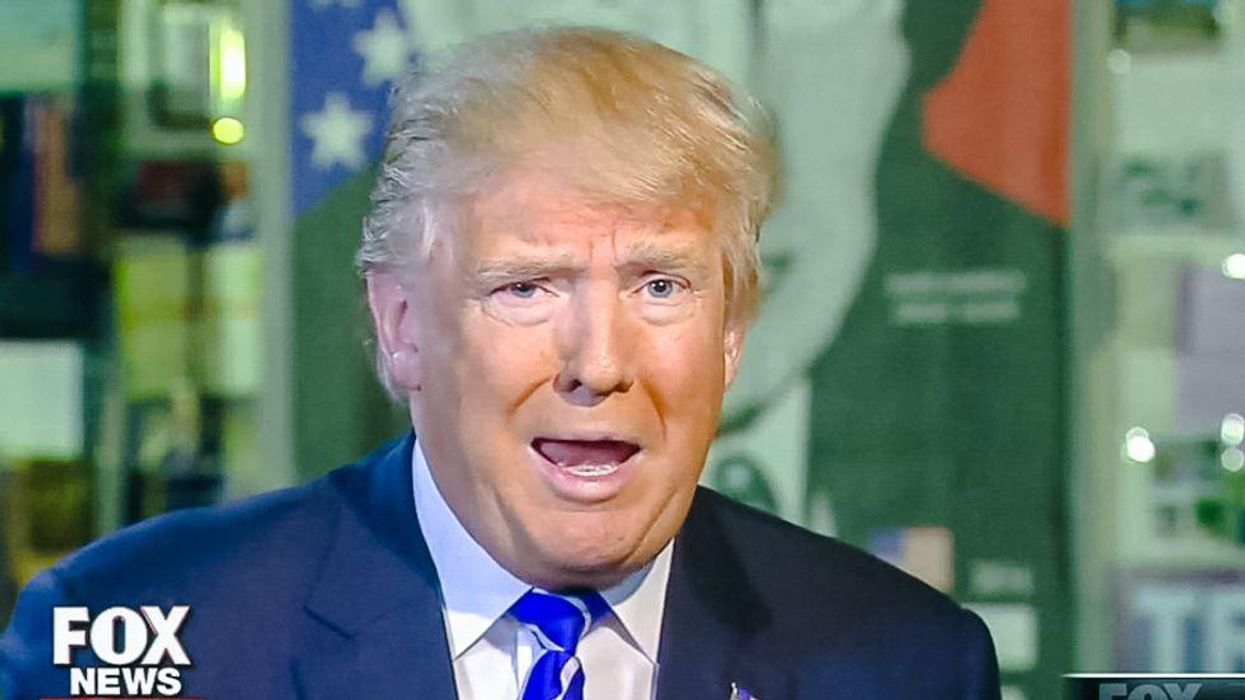 Trump's big complaints about Brnovich, notes Roberts, are entirely about the fact that he hasn't been supportive of the vote "audit" Trump supporters are conducting in which they're examining ballots for traces of bamboo, which will supposedly prove nefarious Chinese influence over the 2020 election.

"Brnovich has fundamentally failed the only apparent test that matters in GOP circles these days: Fealty to Trump," writes Roberts. "He hasn't jumped onto the bamboo bandwagon."

The columnist then marvels at how Trump commands such loyalty from Republicans when he has repeatedly cost them key elections, most notably the two Georgia Senate seats Republicans lost earlier this year.

"So what kind of Republican leader, you ask, would try to sabotage the campaign of a Republican running for the Senate -- a conservative Republican who looks to be the party's best hope of taking Kelly down and perhaps delivering the U.S. Senate back to GOP control?" she asks. "The Trump kind."

Cristiano Ronaldo interview: “I have a lot of belief in this team”