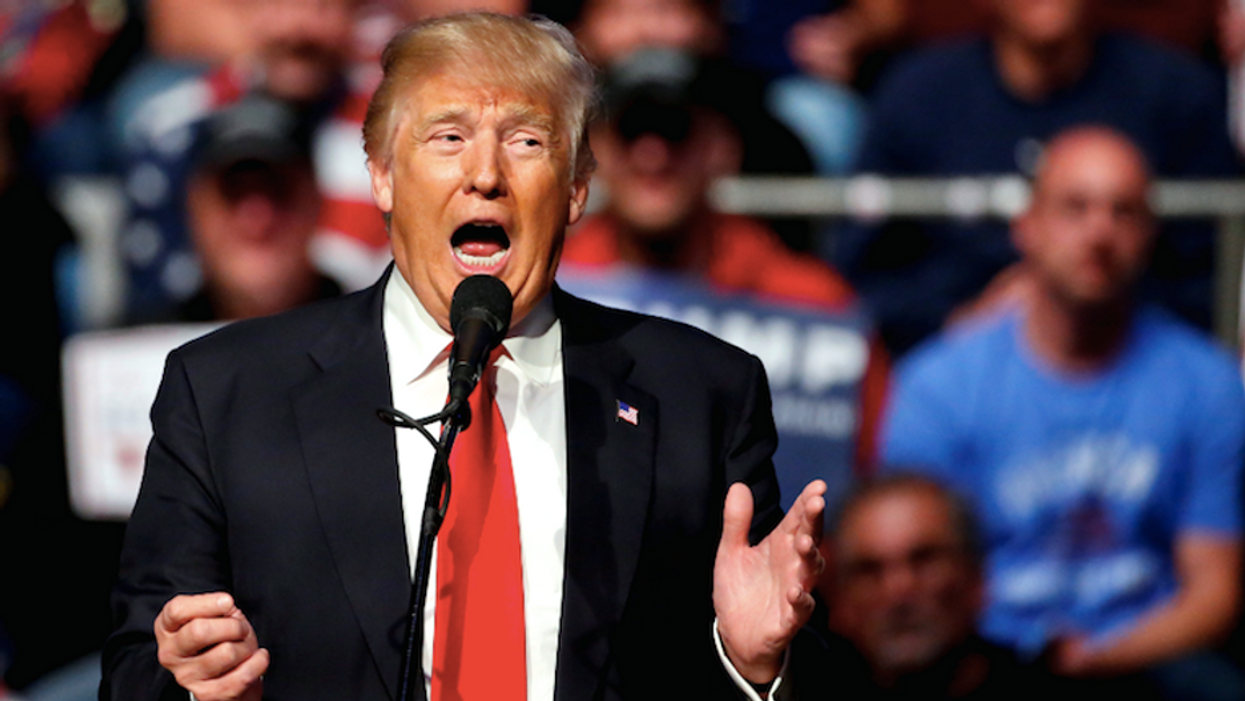 Former president Donald Trump is heading back out on the road to hold rallies, and Republicans are privately dreading them.

The twice-impeached one-term president is banned from Twitter and Facebook to the relief of GOP lawmakers, but they're worried his rallies will harm their chances to retake the congressional majority in next year's midterms, reported Politico Playbook.

"If we win the majority back in 17 months, it's going to be in spite of Trump — not because of Trump," said one senior House Republican aide for a Trump ally in Congress. "He will totally take credit if we win the House back — but it won't be because of him. This guy is a disaster."

Trump has been muzzled since the Jan. 6 insurrection, and Republicans worry his rallies will alarm voters with continued claims about election fraud and other personal grievances.

"I do think that's going to be fatiguing with people, and eventually folks besides the most hardcore are going to say, 'Okay, it's time to move on,'" said Trump critic Rep. Adam Kinzinger (R-IL). "My hope is that actually in those rallies, people realize this is starting to get nuts."

It’s Time to Get Serious About Cyberattacks