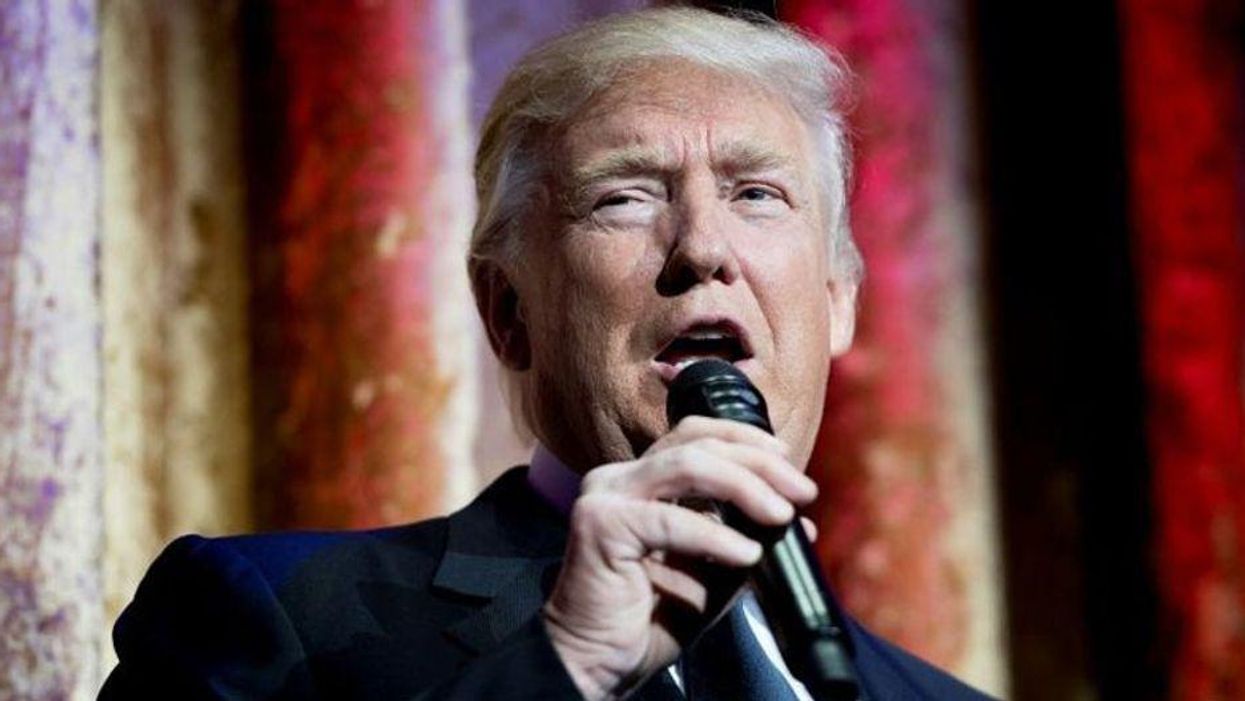 Donald Trump is apparently serious about running for president in 2024, but multiple Republicans privately say they would prefer to nominate a candidate who wasn't impeached twice.

Several GOP lawmakers told Politico the party was stronger than it was five years ago, when the reality TV star and celebrity real estate developer captured the nomination, and they'd like to move on from the twice-impeached one-term president -- who remains the frontrunner with the Republican base.

"He's one of the best presidents we've had in terms of policies," said one House GOP member who wasn't willing to go on the record. "But having said that, if it were up to me, I would never have Trump on any ballot ever again because it's such a distraction. I would love for him to play a behind-the-scenes role and not be on the ballot."

Another GOP lawmaker who publicly praises Trump agrees the party would be better served by a presidential nominee with less baggage.

"I'd like to see a fresh face," that Republican said. "I think we have a lot of them."

Some congressional Republican worry that Trump's indecision could prevent better candidates from entering the race, and GOP senators are worried that a possible commission to investigate the Jan. 6 insurrection that got him impeached a second time would be a drag on his re-election chances -- and their own.

"President Trump did a lot of good, but he squandered a lot of his legacy after what happened after Nov. 3, and I think that's a shame," said Sen. John Cornyn (R-TX). "Running for president, you're under a lot of scrutiny, and all I can say is there's a lot to talk about."

Peter Jackson’s Beatles Documentary, ‘The Beatles: Get Back,’ Will Debut On Disney+ Over Thanksgiving Weekend