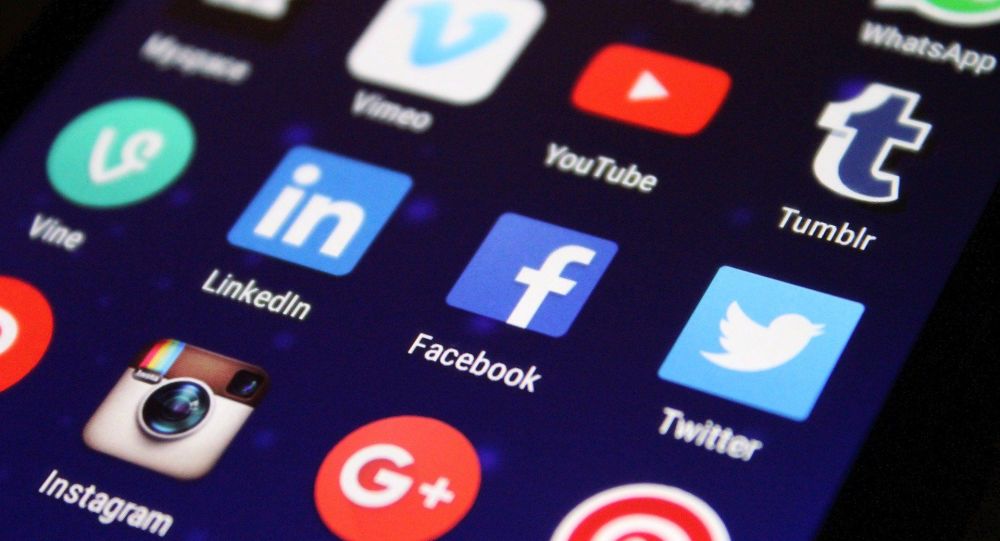 India – where over 700 million people use smartphones backed by the cheapest data packs in the world – social networking apps like Twitter, Instagram, Facebook, and WhatsApp are heavily consumed. The last 24 hours, however, have been a nail-biting thrill for Indians who had braced themselves to wake up in a scary world with no Facebook and Twitter.

Africa is blasting its way into the space race