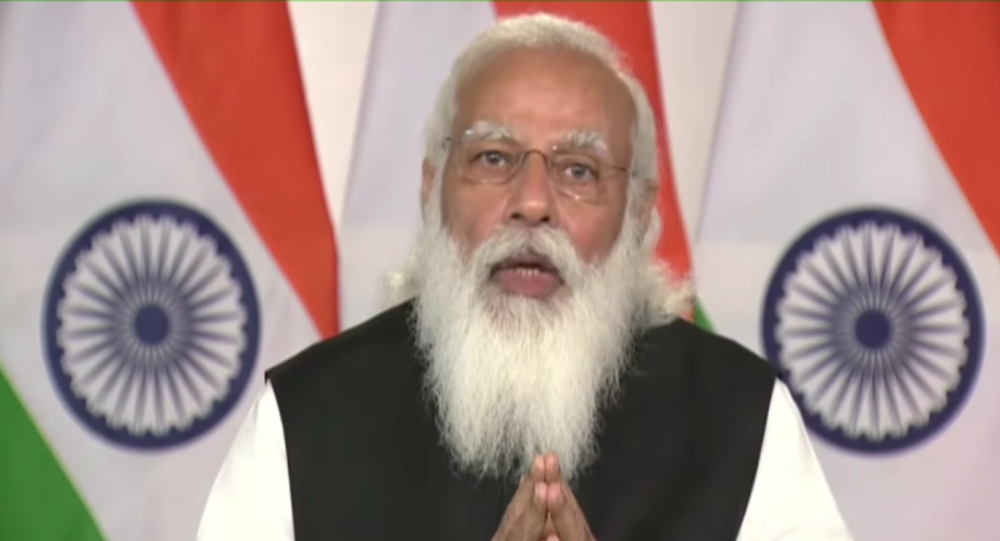 In the recent past, many western commentators and prominent media organisations have been scathingly critical of Prime Minister Narendra Modi's government, with most of the criticism focused on New Delhi's domestic response to the second COVID surge as well as the state of minorities under the federally-governing Bharatiya Janata Party (BJP).

How much is the state pension and how much will it rise next April?