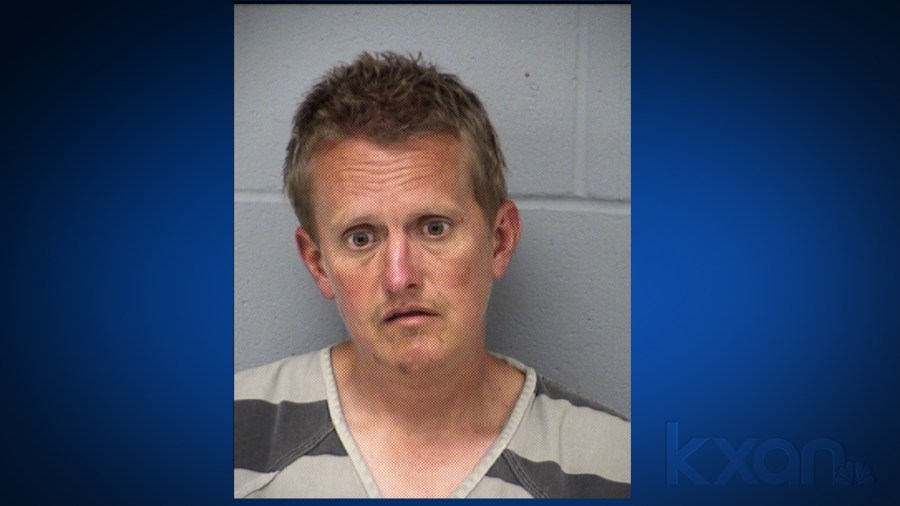 AUSTIN (KXAN) — A man faces a second-degree felony charge after police say he stabbed someone at a sporting goods store Saturday in northwest Austin.

Nicholas James McPherson, 40, is charged with aggravated assault with a deadly weapon following an incident, according to an arrest affidavit, that took place at the Academy Sports and Outdoors store at 12250 Research Blvd.

Police say McPherson stabbed a customer, creating a "one-inch wide by a two-inch deep wound on top of the victim's left shoulder."

Police say they arrested McPherson less than a mile from the store at 1:18 p.m., about 10 minutes after the customer was stabbed.

The arrest affidavit says the victim and McPherson didn't know each other. The victim was in the store shopping for a hat, and then felt pain in his left shoulder. The victim reached back after feeling the sharp pain, and noticed "a lot of blood on the palm of his hand," the affidavit says.

The victim told police after McPherson stabbed him, he "calmly folded" a three-inch knife and put it in his pants pocket. After McPherson did that, he started to walk out of the store, but then ran as soon as the victim yelled at him, the affidavit says.

Police say the victim's wound was about four inches to the left of their neck.

Jail records indicate McPherson is currently booked in the Travis County Jail. Attorney information for McPherson was not immediately available, but once it is, we will contact his attorney and request a statement on his behalf.

Austin Police confirmed that as of Saturday, McPherson was homeless.

In a search of his criminal history, KXAN found that McPherson has a lengthy criminal background spanning Austin, Manor, Cedar Park and other parts of Williamson County, with convictions of DUIs, a number of drug charges, robbery, criminal trespassing, escaping police custody, and most notably the sexual assault of a 14-year-old girl. McPherson remains on the state's sex offender registry.

"At Academy Sports + Outdoors, our priority is the safety of our customers and team members. We were shocked and saddened this happened in one of our stores. We send our thoughts and prayers to the person injured with hopes he recovers quickly. We are cooperating with Austin Police in the investigation."

A Capitals player was fined just $5,000 for punching an opponent then body-slamming another, and the NHL world is in an uproar