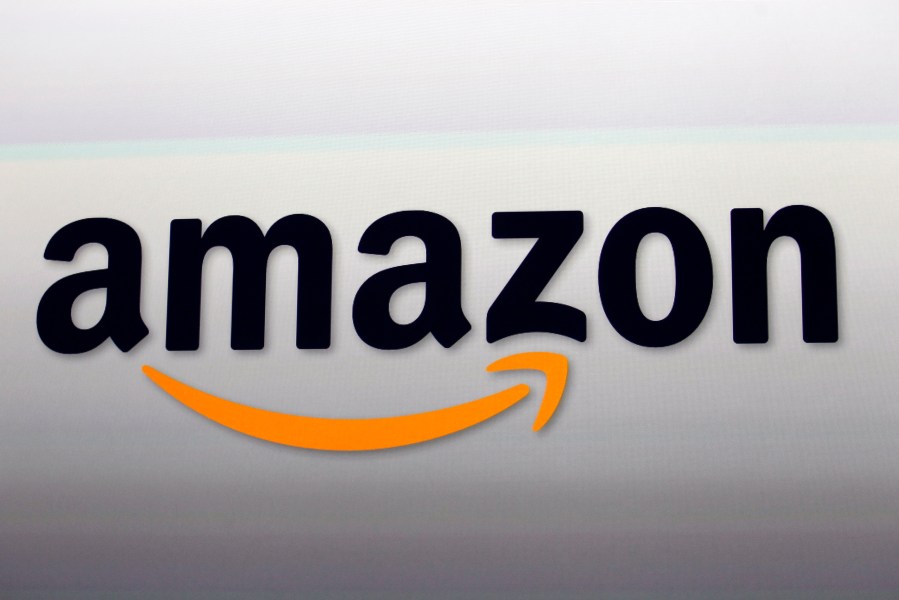 The retail union that failed in an effort to organize Amazon workers at a Alabama warehouse wants the results of a recent vote to be thrown out, alleging the ecommerce company illegally interfered with the process.

Workers at the Bessemer, Alabama, warehouse voted earlier this month against forming a collective bargaining unit that would have had them join the Retail, Wholesale and Department Store Union (RWDSU). Now the labor group claims in a filing with the National Labor Relations Board that Amazon threatened workers with layoffs and even to close the warehouse if they unionized. It also said Amazon fired a pro-union employee, but declined to name the person.

Many of the union's other allegations revolve around a mailbox that Amazon installed in the parking lot of the warehouse. It said the mailbox created a false appearance that Amazon was conducting the election, intimidating workers into voting against the union. Security cameras in the parking lot could have recorded workers going to the mailbox, giving the impression that workers were being watched by the company and that their votes weren't private, according to the retail union.

BREAKING: RWDSU is formally filing Objections and ULP charges against Amazon’s blatantly illegal conduct during the @BAmazonUnion election. We won’t rest until workers’ voices are heard fairly under the law--and when they are, we believe they will be victorious. #BAmazonUnion #1u pic.twitter.com/blj1tvNOtf

Amazon spokeswoman Heather Knox said the company did not threaten layoffs and that she couldn't verify if an employee was fired without a name. She said the mailbox was installed to make it easier for employees to vote and that only the U.S. Postal Service had access to it.

"Rather than accepting these employees' choice, the union seems determined to continue misrepresenting the facts in order to drive its own agenda," Knox said in a statement. "We look forward to the next steps in the legal process."

The union's filing comes after the RWDSU had said it planned to challenge the outcome. The union had previously accused Amazon of unfair tactics, such allegedly telling workers they needed to submit their ballots by March 1 when the deadline was March 29.

Workers overwhelmingly voted against forming a union, with 1,798 rejecting it and 738 voting in favor of it. A total of 3,117 votes were cast, about 53% of the nearly 6,000 workers at the warehouse.

The retail union filed the objections to the National Labor Relations Board (NLRB) late Friday, but released it publicly Monday. In doing so, the retail union is asking the labor board to investigate the allegations, schedule a hearing, and decide whether to hold a second election or overturn the results.

"Even though the NLRB definitively denied Amazon's request for a drop box on the warehouse property, Amazon felt it was above the law and worked with the postal service anyway to install one," Stuart Appelbaum, president of the RWSDU said in a statement. "They did this because it provided a clear ability to intimidate workers."

Alex Colvin, the dean of Cornell University's School of Industrial and Labor Relations, said these types of cases can take a year or more to resolve. Even if a union wins, the penalties for the employer are weak, like it could be forced to post a notice saying employees have a right to form a union. He said the labor board could hold another election, but at workplaces where turnover is high like at Amazon, the employees might no longer be around. Overturning the results are rare, Colvin said.

The union push in Bessemer was the biggest in Amazon's 26-year history and only the second time one reached a vote. Workers reached out to the union last summer, tired of working 10-hour days on their feet, packing boxes or storing products, without getting enough time to take a break. Mail-in voting started in early February and went on from about 50 days. Organizers promised a union would lead to better working conditions, better pay and more respect.

Amazon, meanwhile, argued that it already offered more than twice the minimum wage in Alabama and provided workers with health care, vision benefits and dental insurance, without paying union dues.

Last week, Amazon founder Jeff Bezos acknowledged in a shareholder letter that the company could to do better for its workers and said he didn't take comfort in the outcome of the union election in Bessemer. He vowed to make Amazon a safer place to work by reducing sprains, strains and other injuries at warehouses.

"I think we need to do a better job for our employees," Bezos said.

Shopping Attracts Saudis To Bahrain Amid Spread Of COVID Variant

Wait and Hurry Up to Medal at the Final Olympic Qualifier