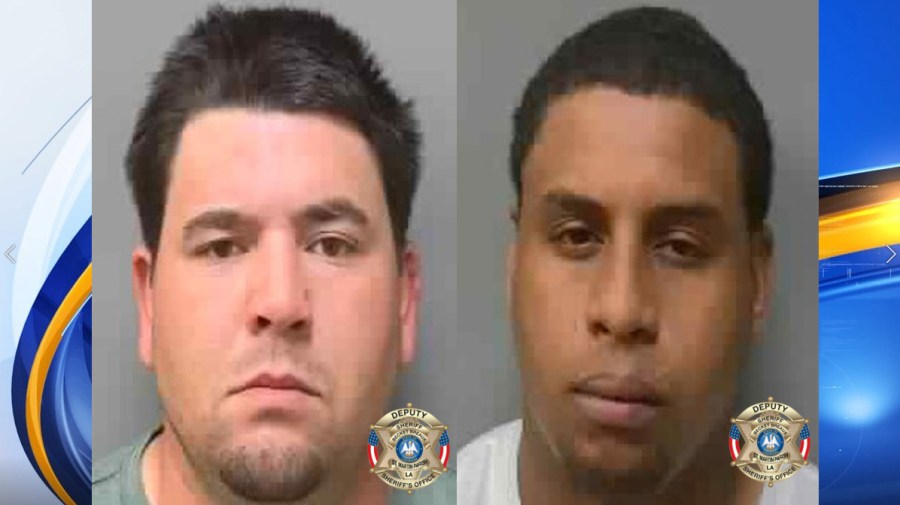 ST. MARTINVILLE, La. (KLFY) -- Two men have been arrested by St. Martin Parish sheriff's deputies for their alleged involvement in the overdose death of an Arnaudville man in June 2020.

Chance Thibodeaux, 29, of Arnaudville, and Tory Phillips, 30, of Lafayette, were arrested on warrants on Wednesday, April 14, according to Sheriff Becket Breaux. The two are suspected of providing the illegal narcotics that led to the victim's death on June 19, 2020, in the 1000 block of Lee Gordon Rd. in Arnaudville.

Following their arrests, they were both booked into the St. Martin Parish Correctional Center.

Breaux thanked the Lafayette Police Department’s Tactical Narcotics Team for their assistance with the investigation.

Mourners line Blackpool promenade for parade in memory of Jordan Banks, 9, who was killed by lightning

How old is Paulina Porizkova and what is her net worth?