Welcome to For The Win Explains, our little feature where we get you caught up on things going on in the world. Let’s get you in the know on The Super League in Europe, and how some people believe it will be the death of soccer as we know it.

So what’s all this hubbub about?

The formation of “The Super League” in European soccer.

Well, sure. Sort of.

Basically, 12 of the biggest soccer clubs in Europe have agreed to form their own, special tournament, which will essentially act as a replacement for the current Champions League.

Wait I thought it was a league. It’s a tournament?

It’s basically a mini league that will play during the middle of the week during the regular soccer season. But the “league” is group style play which leads to a knockout tournament, so in essence it acts like a big tournament.

Why’d they go and do this?

That won’t happen anymore. With The Super League, the same 12 (for now … it could grow) mega clubs will make the tournament every year, no matter what.

Will the teams still play in their regular leagues?

Yes. In theory. Unless the leagues kick them out, but that would be unlikely. These are the biggest clubs in the world, so, like, the Premier League is hugely incentivized NOT to kick out Manchester United and Liverpool. They bring in too much money and attention.

So, who cares? Why are people so upset?

Well, at best, this upsets tradition. At worst, this will destroy European soccer as we know it.

Sure, but this is all about incentives and financial realities. Currently, European soccer exists in more or less a free market. That can mean some clubs spend a ton more, but it’s also a true free market in that any European club could, in theory, get to the biggest competition in the continent. Spend wisely, win your games, and a small club like Leicester City, for example, can improbably win the Premier League and make the Champions League.

With The Super League, that can’t happen. Middle-tier clubs can’t make the tournament because the same teams will be in the tournament every year, no matter what.

So if you make the big European tournament every year no matter what, why would you try in your regular league?

Excellent question! It’s unclear why you would! Basically, it appears that the biggest clubs are using their popularity to fundamentally change the system so that they automatically get the huge TV payouts and prestige of European soccer every year, without having to, you know, actually win every year.

In the statement about the formation of the league, they’re already floating language that would suggest an American-style salary cap to limit spending of the teams in The Super League as well. This all seems like a way for the top clubs to ensure that they get the most profits every single year, without having to spend as much money to compete against every team out there.

So Arsenal’s American owner Stan Kroenke, who has famously made a nice chunk of change owning a Rams team that spent a decade going 7-9 before abandoning its city and moving to Los Angeles, can now be (in theory) as cheap as he’d like to be building Arsenal’s roster every year, because he can sleep easy knowing that he’s making The Super League every year no matter what.

Did any big clubs refuse to go along with this?

Yep. PSG in France and Bayern Munich, Borussia Dortmund, and others in Germany refused to join for now. So this is all leading to a big battle between UEFA, who runs the Champions League, and the new Super League.

Yeah. UEFA has said it will ban any players from these teams from playing in international competitions that they oversee, like the EURO tournament. So if a guy plays for Real Madrid, for example, he might not be able to play for his country in a UEFA match. It’s going to get ugly.

Are lawyers going to get involved?

How do players feel about all this?

A couple have spoken out, but all of them should be upset. If The Super League implements a salary cap like they’re hinting at, and smaller clubs have less incentive to spend because they can’t make the big European tournament anyway, this, in theory, all means more money for the owners and less money for the players.

So what happens now?

It’s possible this is all a very elaborate power play to get UEFA to change the Champions League so that it guarantees most of these teams are in it every year, but who knows? Regardless, we’re going to get a legal battle of some sort. This is going to get hairy.

The 20 highest paid athletes in the world in 2020, according to Forbes 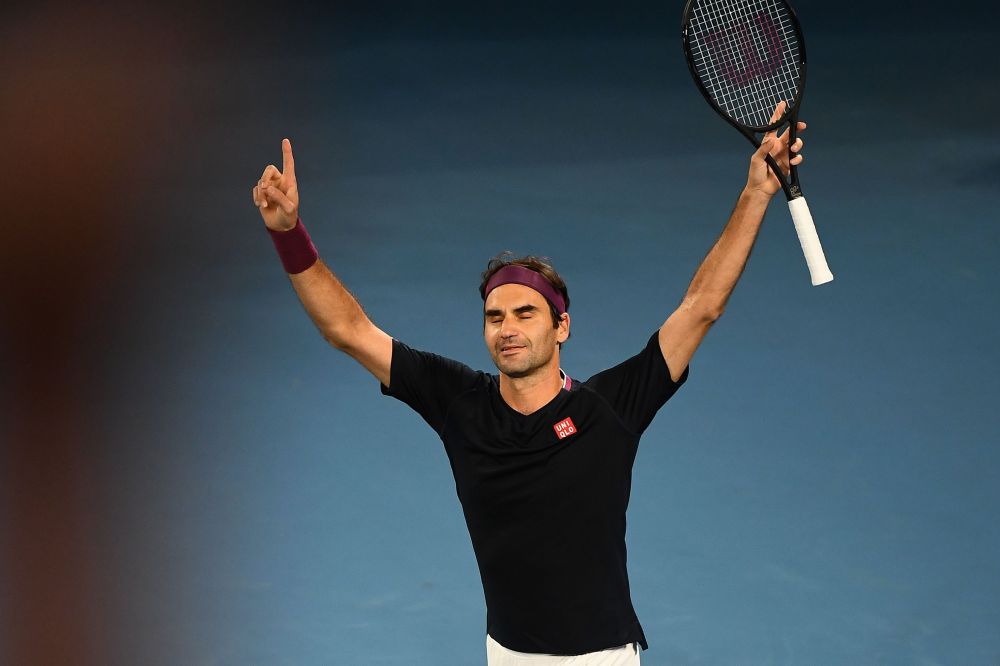 Global Is Having a Massive Knife Sale, Chopping $950 off a Block Set

Cleveland Cavs vs. Boston Celtics: Game Preview and How to Watch