Evan Matthews was out for a casual run in Grand Teton National Park in Wyoming when he noticed a “hungry little cinnamon black bear who was fresh out of the den” taking an interest in him.

Smartly, Matthews didn’t immediately run away but held his ground. He then started slowly backing away and kept calmly talking to the bear, which subsequently pursued him for about a half mile.

But it didn’t. Instead, the bear exited the snow-covered forest and hit the road, right behind Matthews, who had his bear spray in hand. He was ready for an attack.

“Hey, no! I don’t care if you’re hungry, I’m not your food,” Matthews told the bear in the video. “Sure, we could take a walk if you want, you don’t get any closer, though.”

The bear lost interest for a second, but turned and continued to follow Matthews.

“Luckily he’s not coming too fast,” he said. “I’m only a quarter mile from the car. Hopefully I don’t have to spray him.”

Fortunately, he didn’t have to use the bear spray. The bear finally turned off the road and scampered off into the forest.

“That’s the first time I’ve been kind of run up on by a bear,” he said. “It’s exciting. Seen plenty of them out in the wild but never had them come at me like that.”

Matthews explained his actions in the video’s description:

“I did NOT run away. If I had, the bear could have thought of me as prey and chased me down. Being that I am not prey, I stood my ground when it charged, showing it that I’m not a prey animal, then backed away slowly. 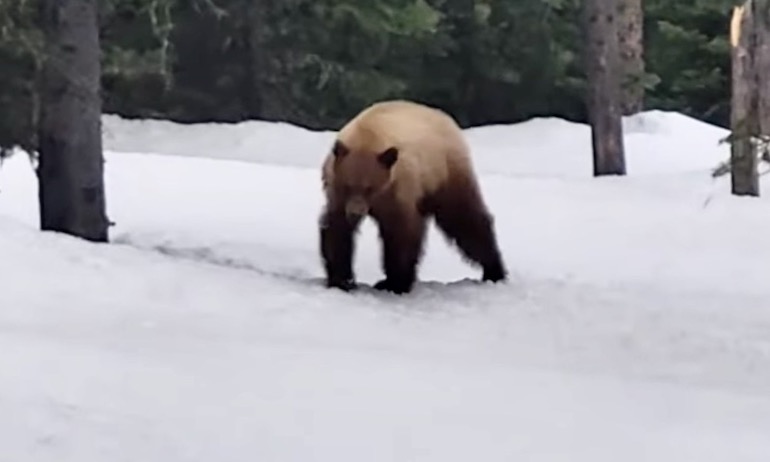 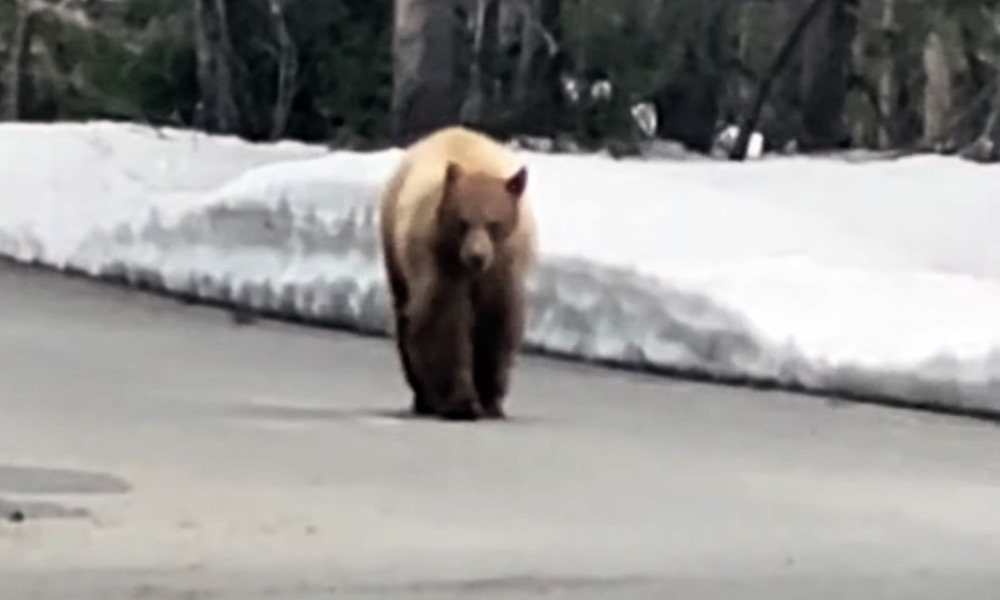 “I did NOT play dead. That may save your life if a mother bear with cubs is attacking, as she may perceive the threat to be over. But with a solo bear who is interested in you like this, it is not trying to eliminate a threat—it is trying to find an easy target. Don’t be one.

“I kept talking to it to show that I was a human and not to be mistaken for another animal. Not all bear encounters are the same. In most cases, I’ve been able to just go around the animal. But this one was interested in me, so I had to change its mind!”

And eventually he did, thankfully.

Who was Sam Ehlinger’s brother Jake?

Five Quick Things: There’s Nothing Wrong With Trump Having a Blog