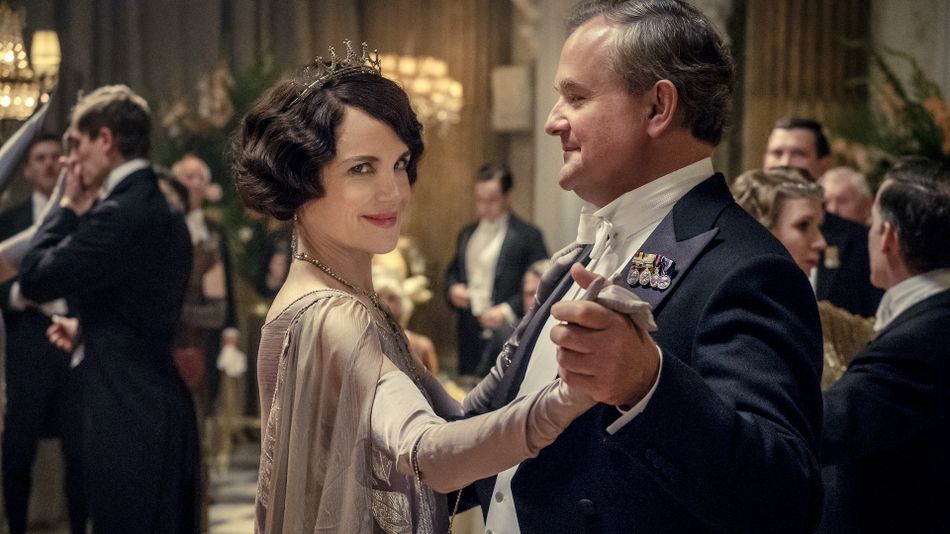 Alert the rest of the house: Downton Abbey 2 is on its way. The entire original cast will return with creator Julian Fellowes writing and Simon Curtis as director.

Focus Features announced the sequel on Monday, a week after production began. Hugh Dancy, Laura Haddock, Nathalie Baye and Dominic West will join the cast, though the plot is still under wraps. The first film focused on a royal dinner at Downton and we had a blast.

We're thrilled to announce that Julian Fellowes and the entire Downton cast are back for #DowntonAbbey2, with Hugh Dancy, Laura Haddock, Nathalie Baye and Dominic West joining! See the film in theaters this Christmaspic.twitter.com/DkEfo8ODzm

Jaylen Brown Out for Rest of Season