On Sunday The Gateway Pundit reported on the leftist media at work acting like a fascist hit squad.

Last week news broke that the far left group Distributed Denial of Secrets released private details of several donors who gave money to Kyle Rittenhouse, the Illinois teenager accused of killing two protesters in Wisconsin when he was brutally attacked during riots in Kenosha, Wisconsin.

The group DDoSecrets outed the donors who attempted to conceal their identities using an anonymous feature on GiveSendGo, a Christian crowdfunding website, following a data breach, The Guardian reported.

The Guardian outed and published the names of several public officials, emergency workers and police officers who donated anonymously to the Rittenhouse defense fund.

On Friday Utah reporter Jason Nguyen stalked a local paramedic in Utah at his home who anonymously gave to the Rittenshouse defense fund.

A Utah paramedic donated to the defense fund of Kyle Rittenhouse. It was first reported in the @guardian this morning.
Rittenhouse is accused of killing two protesters in Kenosha, WI.
I tried to get the paramedics side of things. See the story tonight at 10p on @abc4utah. pic.twitter.com/sxGUzcrNwb

On Monday The Gateway Pundit received an email from Doug T. in Florida.

Doug was shocked when he received an email from USA Today hack reporter Will Carless. 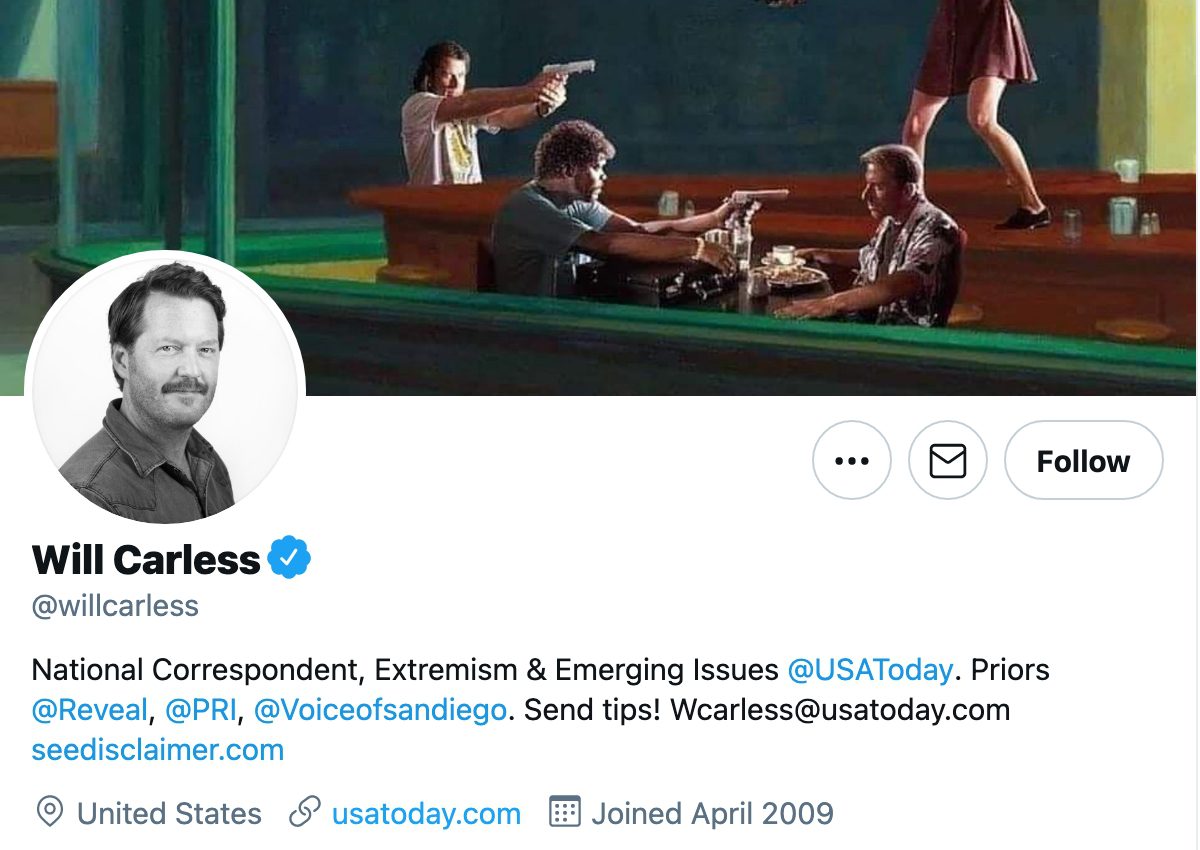 Out of the blue, Will Carless from USA Today contacted Doug to harass him about his donation to GiveSendGo to help a conservative who was injured in Washington DC by violent leftists back in December.

Here is Doug’s note to us today:

I am resident of Naples, Florida and saw your article about the Utah reporter harassing the paramedic. Despicable. However this reminded me of an email I received a few weeks ago which I have attached below. I donated money on givesendgo for medical expenses to brothers who were stabbed in DC back on 12-12-20. I know I’m not the only one that got this email and they are trying desperately to destroy conservatives.

Thank You to you and your staff for getting the truth out to the public.

Sure enough. This is frightening! This is not an isolated incident.

The radical fascist left, led by media hacks like Will Carless, is now harassing Americans who donate to injured conservatives online!

They are showing us who they are — and it is truly UGLY!

Out for Blood in the Search to Stall Aging