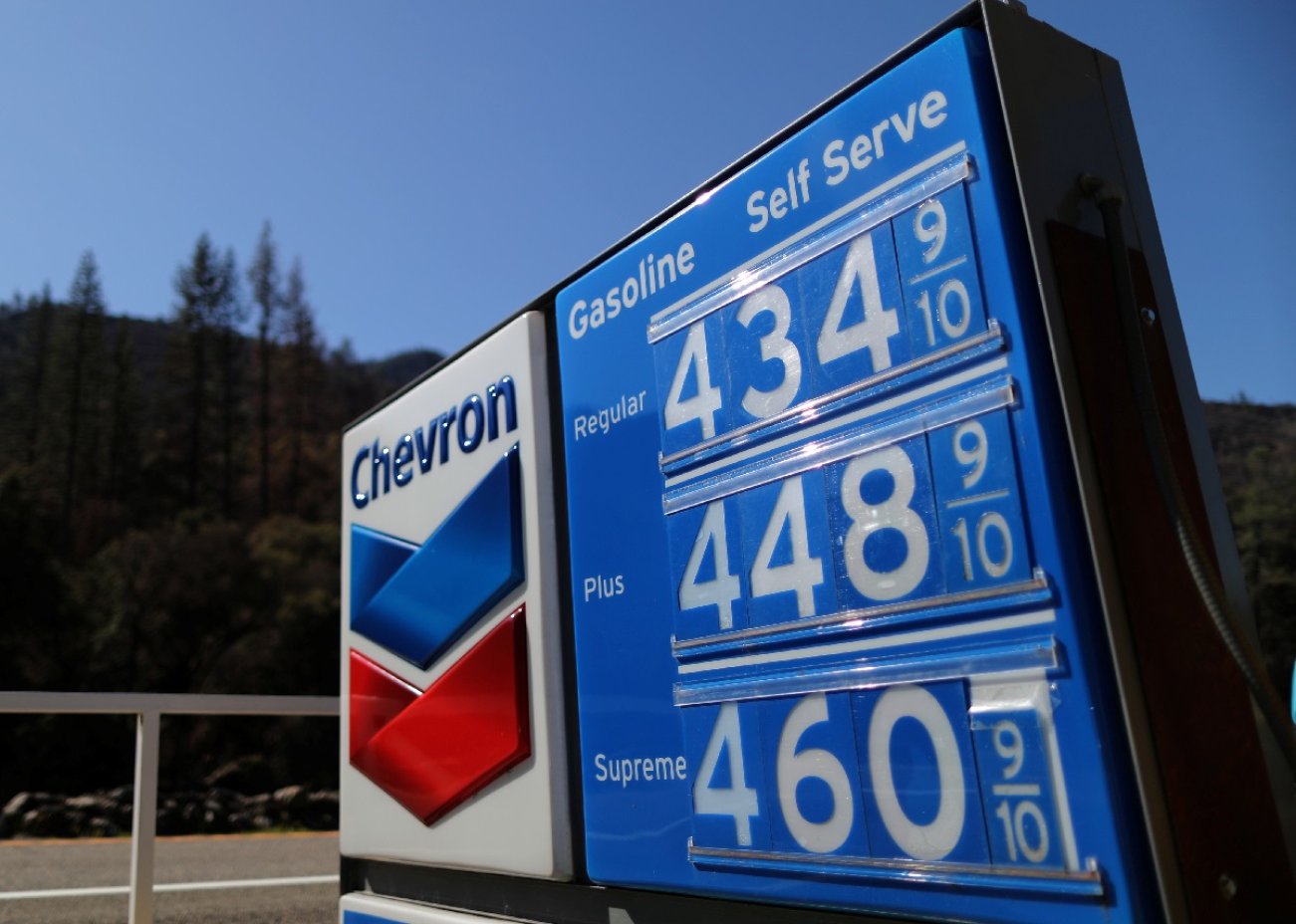 Steady gas prices have provided some relief as the economy reopens and drivers begin to keep a closer on eye increases in the cost per gallon.

In the early weeks of 2021, it looked as though a narrative was forming: gas prices, as the coronavirus pandemic receded, were going up. Some even tried to tie it to the arrival of the Biden Administration, the cancellation of the Keystone XL pipeline, and other energy policies that supposedly would encourage a rise in gas prices.

Gas prices did go up throughout February and March, with Los Angeles County at one time showing more than 30 days of consecutive price increases, including 54 days out of 55. There were a few reasons for this: more people traveling and otherwise being out and about, the global price of oil, as well as some disruption to the supply caused by the weather emergencies in Texas.

However, in April prices have done something unusual: They’ve stabilized. In fact, according to Gas Buddy, the national average in gas prices has remained flat from last week, at $2.85 a gallon. It’s extremely rare for gas prices to be that flat in the springtime.

That number is 2.2 cents less than it was a month ago, and $1.07 less than at the same time last year, when prices were unusually low in the opening weeks of the pandemic, and stay-at-home orders caused demand for gasoline to collapse.

The most common price this week, meanwhile, was $2.69 a gallon, while fuel demand dropped by .57 percent. The prices with the highest average prices were California, Hawaii and Nevada, with the lowest-price states Texas, Mississippi and South Carolina. Gas prices typically differ regionally for several reasons, including proximity to oil refineries, gas taxes, and other variables.

The monthly GasBuddy survey is based on 11 million individual price reports, of 150,000 gas stations around the country.

“Gas prices have remained largely stable in the last week across much of the country with the exception of the West Coast, where prices in some areas continue to advance, mainly in California as summer gasoline and healthy demand have boosted prices, but for everyone else, we’re far removed from the fast pace of increases we saw earlier this year,” Patrick De Haan, head of petroleum analysis for GasBuddy, said in an article on the website.

“Gasoline demand has given up ground for the second straight week, likely due to some areas seeing a rise in coronavirus cases, and as spring break plans conclude. The next trend in gas prices isn’t evident just yet, we may see additional slight sideways moves in the weeks ahead, until either demand starts to increase notably again, or we see the opposite.”

Usually, according to the U.S. Energy Information Administration, gas prices rise throughout the spring and summer, before peaking in the later part of the summer.