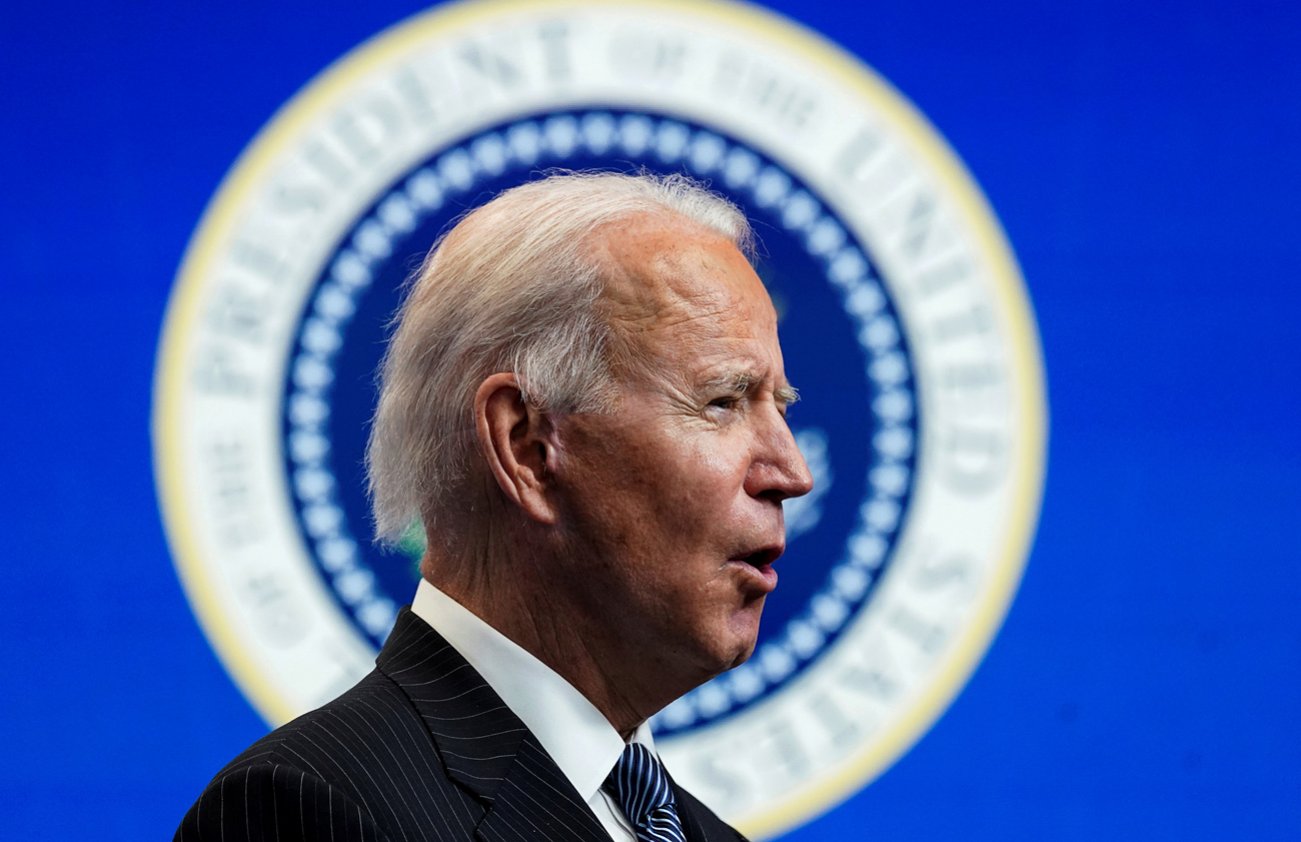 Some Democrats are calling for recurring stimulus checks until the coronavirus pandemic is over, pushing for the measure to be included in President Joe Biden’s infrastructure and jobs plan.

Roughly one month after the Biden administration signed off on a third stimulus check of $1,400 for eligible Americans, advocacy groups and congressional Democrats have pivoted their efforts toward providing a fourth direct payment, arguing that the “critical relief” must continue.

And some Democrats are calling for recurring stimulus checks until the coronavirus pandemic is over, pushing for the measure to be included in President Joe Biden’s infrastructure and jobs plan.

“We urge you to include recurring direct payments and automatic unemployment insurance extensions tied to economic conditions in your Build Back Better long-term economic plan,” a group of lawmakers wrote in a letter to the president.

But with a growing number of GOP senators urging the president to shrink his $2 trillion infrastructure proposal and Sen. Chris Coons (D-Del.), a Biden ally, signaling an openness to work with Republican colleagues on a smaller bill, the presence of a fourth stimulus check is likely to hit a slew of hurdles on Capitol Hill, where Democrats already have razor-thin margins.

“There is a core infrastructure bill that we could pass with appropriate pay-fors like roads and bridges, and even reaching out to broadband, which this pandemic has exposed a great digital divide in the country. . . . I think we could all agree to that, but I think that’s the part we can agree on, so let’s do it,” Sen. John Cornyn (R-Texas) told Fox News Sunday.

Senate Republicans recently put forward an $800 billion infrastructure proposal, but Cornyn said he would support a plan that focuses on transportation and broadband.

That’s largely different from the Democratic push for recurring relief payments, as the lawmakers contend that millions of Americans are still struggling to pay bills and “put food on the table” due to the economic impacts of the pandemic.

“This crisis is far from over, and families deserve certainty that they can put food on the table and keep a roof over their heads,” the lawmakers wrote. “Families should not be at the mercy of constantly shifting legislative timelines and ad hoc solutions.”

The letter, which didn’t mention specifics like the size and frequency of the payments, was signed by twenty-one senators, including Democratic Sens. Elizabeth Warren (Mass), Cory Booker (N.J.), and Kirsten Gillibrand (N.Y.), along with Sen. Bernie Sanders (I-Vt.), all of which were led by Sen. Ron Wyden (D-Ore.).

A new analysis of census data from the nonprofit Economic Security Project discovered that most stimulus check recipients used the $1,400 to pay for common essentials like groceries and bills. The group is also standing behind the Democratic measure of providing continuous economic relief.

“This critical relief has played a leading role in helping Americans keep their heads above water during this recession,” the Economic Security Project wrote in its report.

The U.S. Bureau of Labor Statistics found that the first and second round of direct payments were used for essentials, though some people did decide to save the relief, pay off debt or invest it.

Biden faced an uphill battle in the Senate when he passed his $1.9 trillion rescue package, underscoring a potential obstacle the president would likely see again if he decides to include a fourth stimulus check in the infrastructure and jobs bill.

Democrats resorted to a budget maneuver called reconciliation to pass the relief bill, a move that didn’t require a single Republican vote. Top congressional Democrats have indicated that they may refer to the same method to push through the multi-trillion-dollar infrastructure proposal, which targets roads, bridges, water, climate-friendly technologies and elderly care.

But it’s unclear whether a fourth stimulus check or recurring payments could even rally enough support from Democrats, as Sen. Joe Manchin (D-W.Va.) and now Coons have indicated a need for bipartisanship on the infrastructure proposal. And even if just one Democratic senator rejected the bill, it would be killed, as the upper chamber is split 50-50.

Biden will hold his second infrastructure meeting with a group of bipartisan lawmakers on Monday, where his efforts to win the support from Republican colleagues could create intra-party divisions for Democrats, as the GOP wants to cut the proposed spending on electric vehicles and care for elderly and disabled people—two measures that are priorities for Democrats.