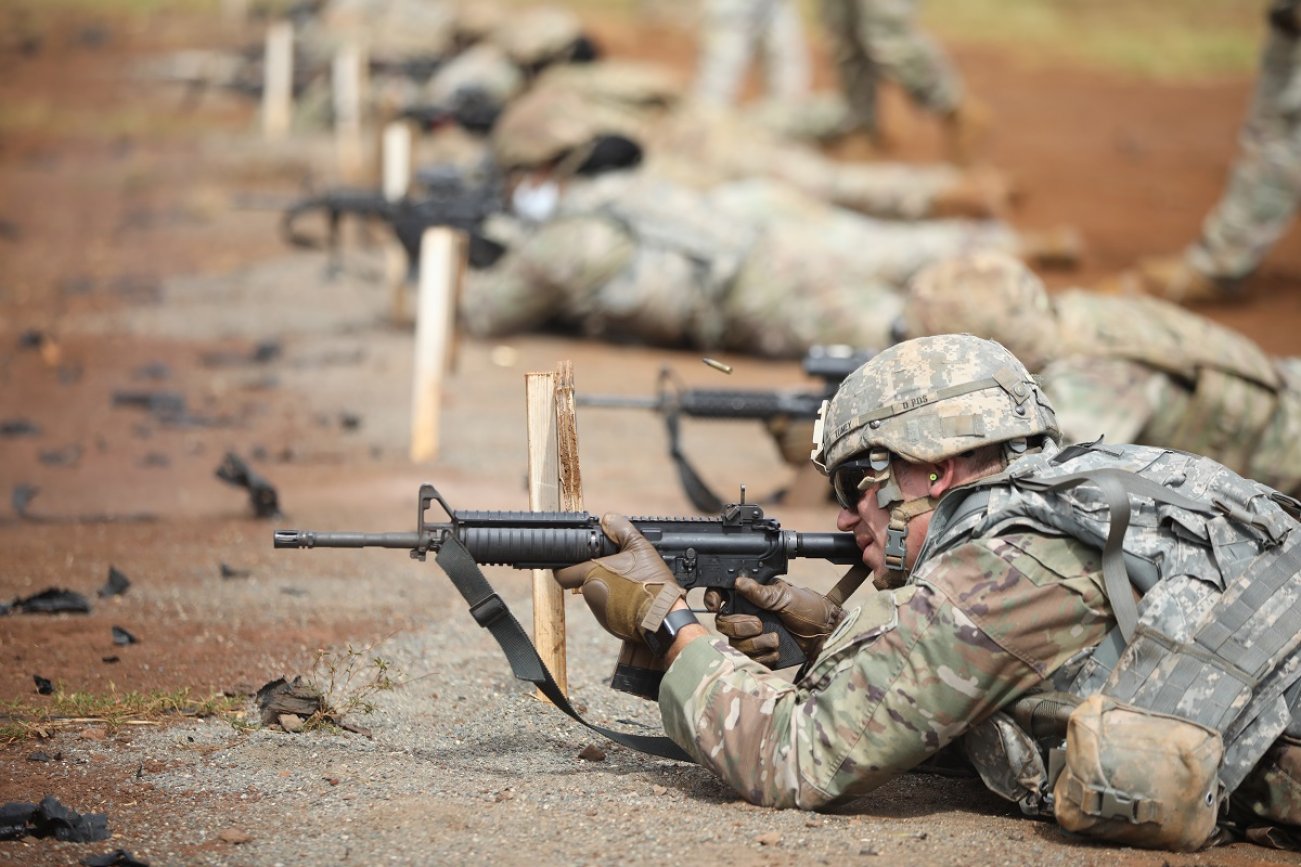 The 29-country NATO alliance requires every member-state to spend at least 2% percent of its gross domestic product (GDP) on defense each year.

In March, NATO released its annual defense expenditure report. The 29-country alliance requires every member-state to spend at least 2% percent of its gross domestic product (GDP) on defense each year.

Although the number appears insignificant at first sight, in reality, most countries have historically failed to hit it, a point that has spurred controversy and division within NATO.

In 2020, NATO as a whole spent approximately $1,028 trillion on defense, with the U.S. making most of this number with its $717 billion defense budget. In 2019, the Transatlantic alliance had spent just over a trillion dollars ($1,001 trillion), with the US again making up most of it with its then $702 billion budget.

Between 2019 and 2020, NATO member-states increased their defense spending in real terms by 3.9% despite the economic impact of the Coronavirus pandemic.

To compile its expenditure list, NATO uses data that every NATO member-state regularly sends about current and future defense expenditure and other economic and demographic information from the Directorate-General for Economic and Financial Affairs of the European Commission (DG-ECFIN), and the Organisation for Economic Co-operation and Development (OECD).

In each member-state’s defense expenditure, there are four subcategories (Personnel, Operations and Maintenance, Infrastructure, and Major Equipment).

The following countries make up the top-five in total defense expenditure in terms of their gross domestic product:

These five countries bring up the rear:

NATO, however, cautions that its data might converge from those publicized by national authorities because of some differences between NATO’s and national definitions of what amounts to defense expenditure. For example, when calculating equipment expenditure (i.e., buying new aircraft or ships), NATO includes in that number sums dedicated to research and development for new major equipment. Similarly, when calculating personnel expenditure, NATO accounts for pensions and payroll.

In a joint press conference with Secretary of State Anthony Blinken, Jans Stoltenberg, Secretary-General of NATO, said that NATO is still very relevant and has to deal with the constant threat of terrorism, cyberattacks, the rise of China, Russia’s destabilizing activities across the globe, and the security implications of nuclear weapons proliferation, and climate change.

“Because I said a lot about the importance of adapting, and also, not only strengthening our military capabilities but also resilience, cyber, all the other issues. So the main thing is that as long as we stand together, we can deal with both the rise of China, and assertive and aggressive Russia, that’s exactly the reason why we have NATO,” added Stoltenberg.

Stoltenberg cited the results of a poll about the public’s perception of NATO. According to the Secretary-General, if a vote was held on whether their country should remain in NATO, 62% of NATO citizens would vote remain, while 79% believe in strong ties between North America and Europe.

Every so often, pundits and politicians question the utility of and the need for NATO. They question the transatlantic defense organization’s contribution, often arguing that it’s an anachronism that should have ended alongside the Soviet Union, the very enemy it was created to fight.

Although the reason NATO was first created back in 1949 was to defend the U.S. and Europe against a Soviet onslaught, the transatlantic organization is still pertinent, albeit with a twist. There is no lack of threats, from a resurgent Russia to a rising China to the ever-present danger of terrorism. To address these threats, the organization needs to constantly evolve and ensure that every member-state is on the same page, admittedly a tough proposition when 29 countries are involved.

This article first appeared at Sandboxx.