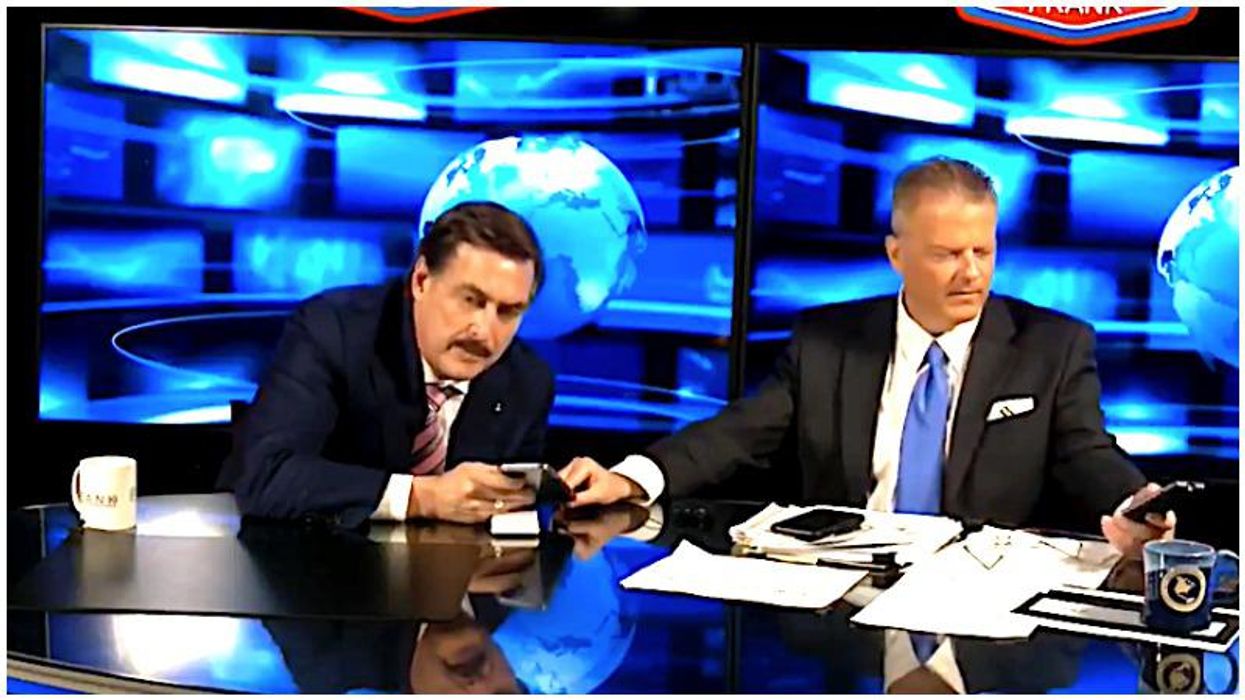 During a 48-hour "FRANK-a-thon" event to promote the glitch-riddled launch of his new social media platform "FrankSpeech," MyPillow CEO and pro-Trump conspiracy theorist Mike Lindell took more than one phone call from pranksters.

Salon's Zachary Petrizzo shared two video showing Lindell fielding calls from pranksters. In one video, Lindell is led to believe that former president Donald Trump is calling in to the event.

"Well, we have the President here, our real president, everyone," Lindell says excitedly. "Hello, Mr. President."

But Lindell's excitement quickly turned sour as "the President" on the other line let out a stream of profanities, prompting Lindell to scramble to end the call.

BURN IT ALL DOWN: Liz Cheney Lashes Out in WaPo Oped — Clearly Determined to Destroy Entire GOP as Party Turns On Her Crazy Self

Indeed CEO on hiring, remote work and who has leverage in the labor market

NASCAR at Darlington: Starting lineup for the Goodyear 400 throwback race