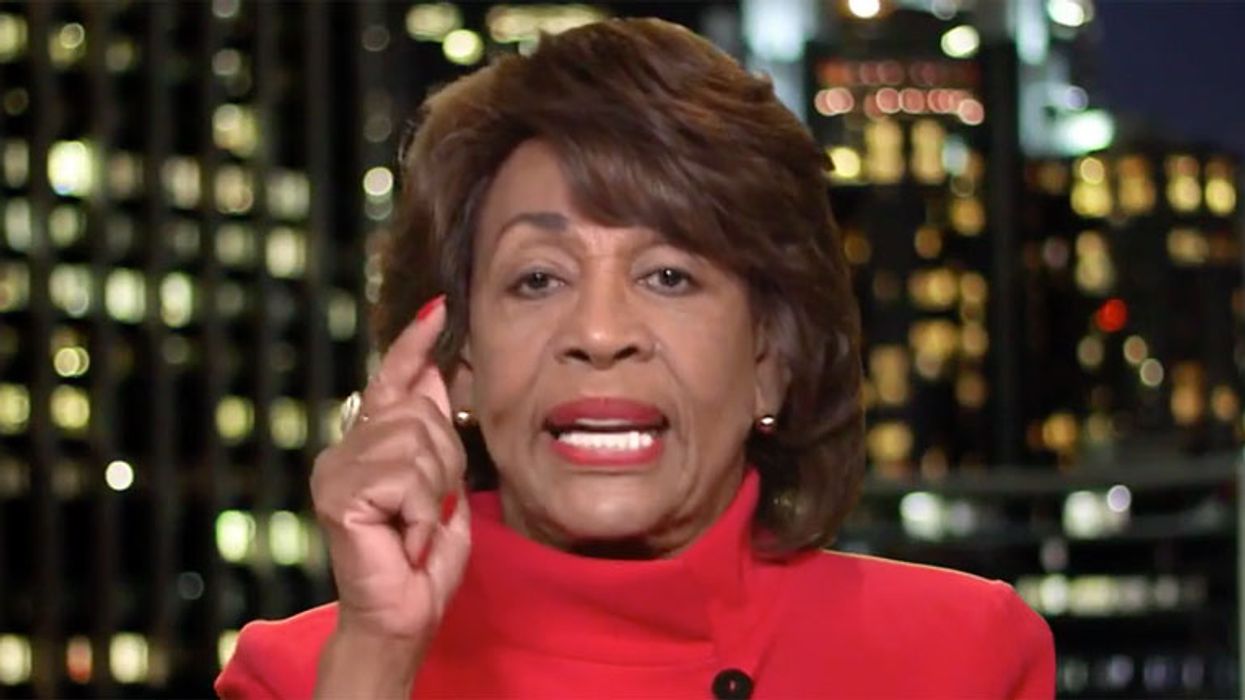 U.S. Rep. Maxine Waters (D-CA) is denouncing Republicans like Rep. Marjorie Taylor Greene (R-GA) and others who she says are falsely framing her words and trying to have her expelled. Waters, the Chair of the House Financial Services Committee who has been in Congress since 1991, says she is not "intimidated" or "afraid," and she will "do what needs to be done."

Waters says the GOP is using her to raise money for Republicans and to "send a message" to white supremacists, the KKK, and groups like the Oath Keepers and the Proud Boys.

Greene says she is seeking to "expel" Waters. Others in the House GOP, from Minority Leader Kevin McCarthy to Rep. Lauren Boebert (R-GA), along with some in the right wing media, have attacked Congresswoman Waters after she traveled to Minnesota to speak at a Black Lives Matter protest about the police killing of 20-year old Daunte Wright.

“I am nonviolent," Chairwoman Waters told The Grio. “Republicans will jump on any word, any line and try to make it fit their message and their cause for denouncing us and denying us, basically calling us violent … any time they see an opportunity to seize on a word, so they do it and they send a message to all of the white supremacists, the KKK, the Oath Keepers, the [Proud] Boys and all of that, how this is a time for [Republicans] to raise money on [Democrats] backs."

“This is a time for [Republicans] to keep telling our constituents that [Democrats] are the enemy and they do that time and time again," Waters said, describing the GOP's strategy. “But that does not deter me from speaking truth to power. I am not intimidated. I am not afraid, and I do what needs to be done."

“I am not worried that they're going to continue to distort what I say," she added. "This is who they are and this is how they act. And I'm not going to be bullied by them."

Greene is not the only right-winger taking advantage of an opportunity.

“If Speaker Pelosi doesn't act against this dangerous rhetoric," Leader McCarthy threatened, "I will bring action this week."

The tenderness and tenacity of Black motherhood