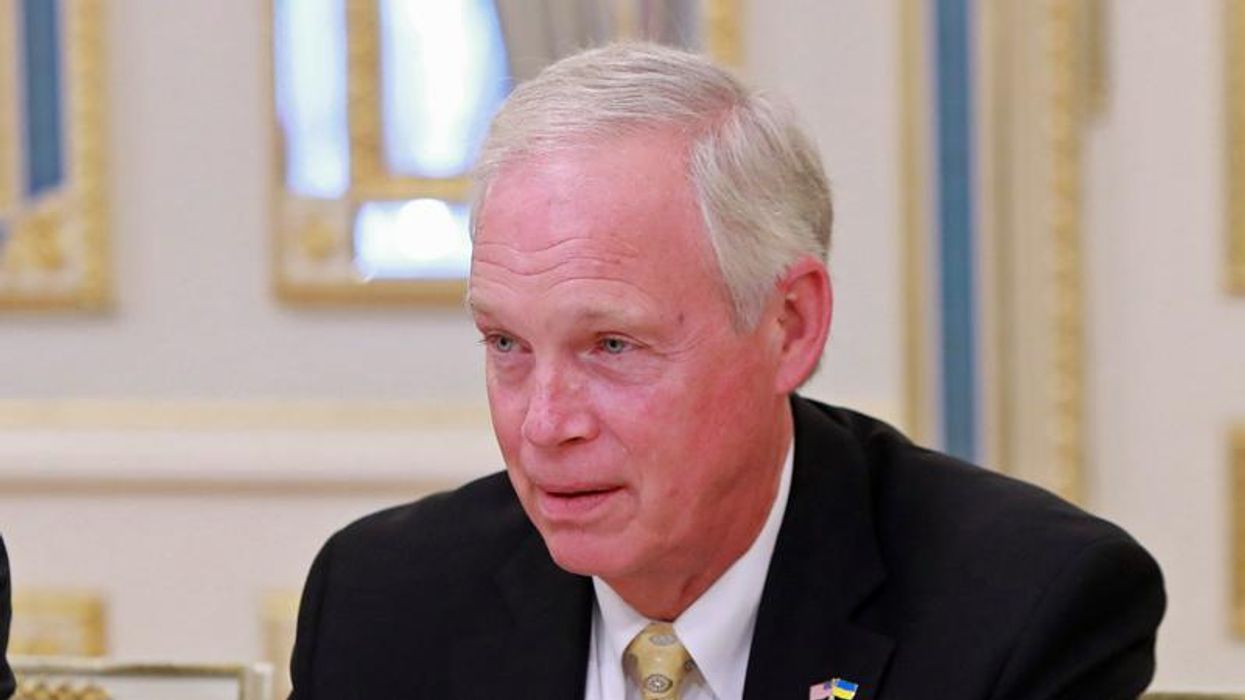 In an interview with WCLO Radio Monday, Sen. Ron Johnson (R-WI) appeared to confess that he doesn't deserve to be reelected next year.

According to Johnson, "I get criticized brutally for wanting to stand in the way of getting checks to everybody."

He complained about "deficit spending and the debt load," which he ignored during former President Donald Trump's administration when he supported the massive tax cut to the rich and to corporations and the massive COVID-19 package that went largely to large companies and not small businesses.

According to Johnson, the stimulus checks were "given to people who didn't need them," which is an outright lie. No one making over $75,000 a year got their $1400 check. Johnson complained that Americans already had "three rounds of them." At the November election, the unemployment rate edged down to 6.7 percent, which is 10.7 million Americans out of work. The idea that an American family could survive on what was given is absurd.

Still, Johnson bragged that he didn't think his own state deserved the stimulus money.

Listen to a portion of the interview below and the full interview here: