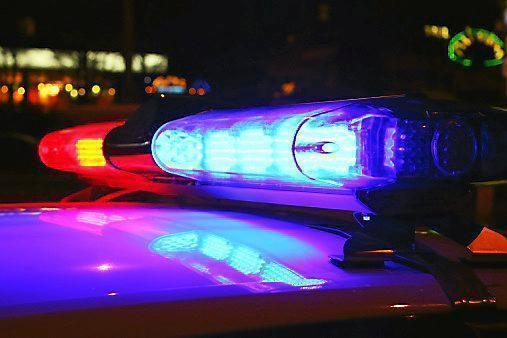 Detectives in Alameda were investigating a death Monday afternoon near the South Shore Center, police said.

Few details were released immediately. Alameda police on social media said that they were working a scene in the area of Otis Drive and Park Street and urged the public to stay clear of the area.

Alameda PD officers are on the scene of a death investigation on Otis Dr. & Park St. We are asking the public to keep the area clear while detectives work. At this time, we have no further information to release. However, we will post any updates on our social media platforms. pic.twitter.com/VjvJyt52LT

Police said they would release more information on the incident but did not give a timeline.

Please check back for updates.

House sealed off after man and woman found dead inside

‘The Crime of the Century’: Opioid Crisis Doc’s 10 Most Shocking Revelations