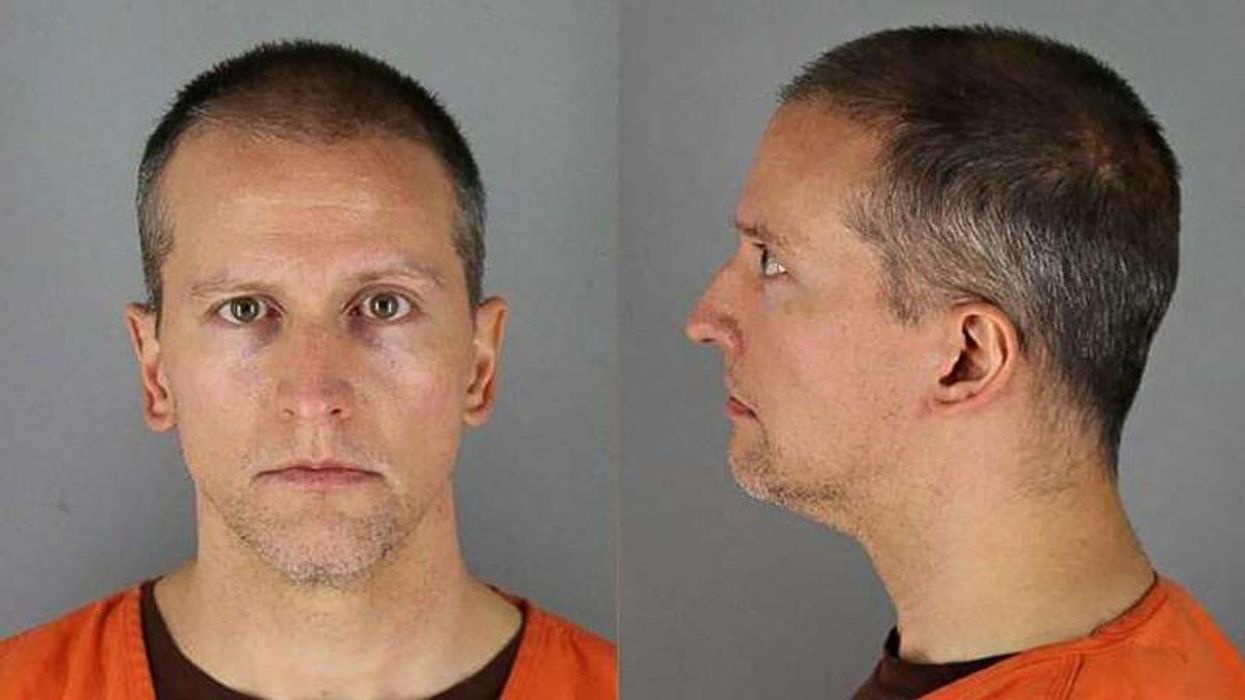 After a full day of closing arguments and the judge in the Derek Chauvin trial instructing the jury, defense attorney Eric Nelson falsely claimed U.S. Congresswoman Maxine Waters (D-CA), who he did not mention by name, had "threatened violence" if the jury does not convict.

"Now that we have U.S. Representatives threatening acts of violence in relation to this specific case, it's mind-boggling," Nelson told Judge Peter Cahill, asking for a mistrial.

"I'll give you that Congresswoman Waters may have given you something on appeal that may result in this whole trial being overturned," Judge Cahill replied, but he denied Nelson's request for a mistrial.

Jurors have spent weeks in the case of the now-former police officer who pressed his knee of George Floyd's neck for 9 minutes and 29 seconds.

After jurors were excused, Nelson, who was criticized by pundits during the trial and for a long and boring closing argument, registered other complaints with the judge.

"I felt this jury should have been sequestered from the very beginning," Nelson told the judge, repeatedly using the word "mistrial." He also claimed "prosecutorial misconduct."

Defense lawyers attempted to ask Judge Cahill for a mistrial in the case because of the state's language in its final closing arguments.
Judge Cahill denied the request. #GeorgeFloyd — Lauren Dawn Johnson (@LaurenDawnFox29) April 19, 2021

Judge Cahill to Chauvin defense attorney Eric Nelson: "I'll give you that Congresswoman Waters may have given you something on appeal that may result in this whole trial being overturned." pic.twitter.com/ZhlmmoKgC3
— Aaron Rupar (@atrupar) April 19, 2021

Nelson told the judge the jury had not been instructed to stay away from news stories, the judge and the prosecutor disagreed, providing examples.

The judge scolded elected officials for discussing the trial, calling doing so "abhorrent."

"I wish elected officials would stop talking about this case," Judge Peter Cahill said. "Their failure to do so is abhorrent but ... a congresswoman's opinion really doesn't matter a lot. So, motion for mistrial denied."

"A congresswoman's opinion really doesn't matter a whole lot" -- Judge Cahill is not happy with Maxine Waters's comments about the Chavin trial, but doesn't grant a defense motion for a mistrial pic.twitter.com/BBkVwLcF0Q
— Aaron Rupar (@atrupar) April 19, 2021

Why wasabi is so expensive