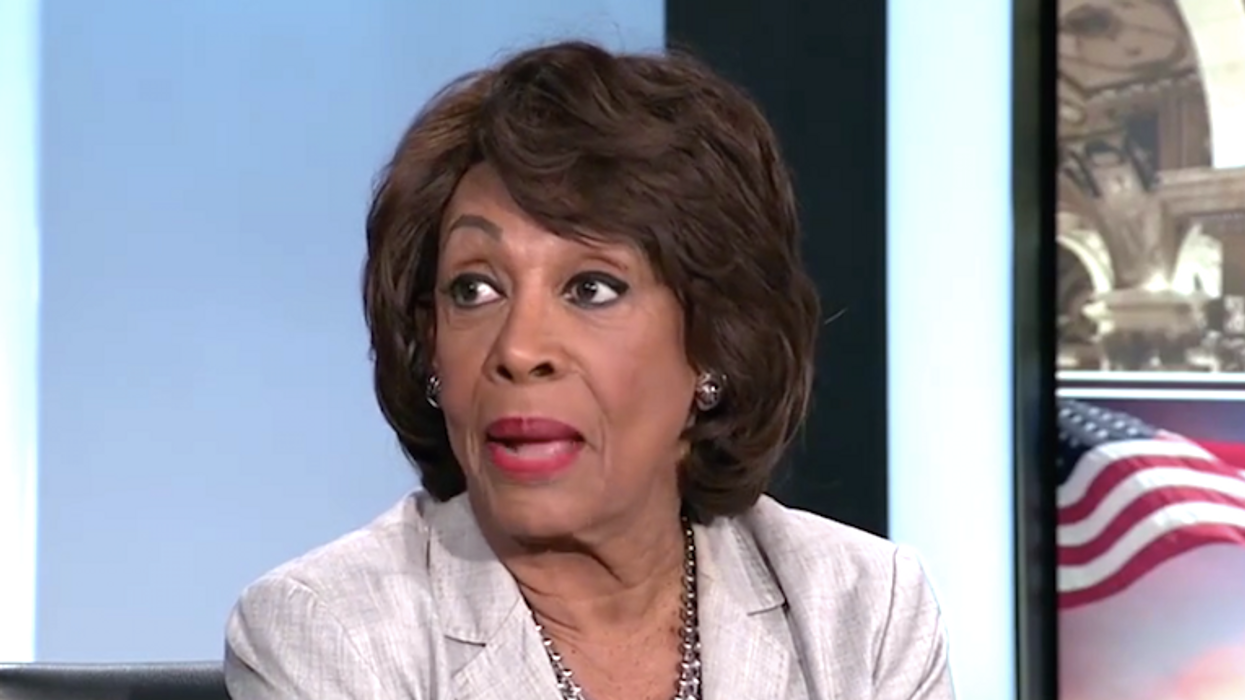 On Monday, just after closing arguments in the Derek Chauvin murder trial for the death of George Floyd, defense attorney Eric Nelson attempted a last-ditch request to throw out the case, because — according to him — the public comments by Rep. Maxine Waters (D-CA) that without a guilty verdict, "We've got to stay on the street, and we've got to get more active, we've got to get more confrontational" has prejudiced the jury.

"I just don't know how this jury can really be said to be that they are free from the taint of this, and now that we have U.S. representatives threatening acts of violence in relation to this specific case, it's — it's mind-boggling to me, Judge."

Judge Peter Cahill invited Nelson to make that argument on appeal if Chauvin is found guilty — but made perfectly clear he thought that argument didn't fly.

"I wish elected officials would stop talking about this case," said Cahill, but "I don't think it's prejudiced us with additional material that would prejudice this jury. They have been told not to watch the news. I trust they are following those instructions and that there is not in any way a prejudice beyond the articles that we're talking specifically about the facts of this case. A congresswoman's opinion really doesn't matter had a whole lot ... the motion for mistrial is denied."