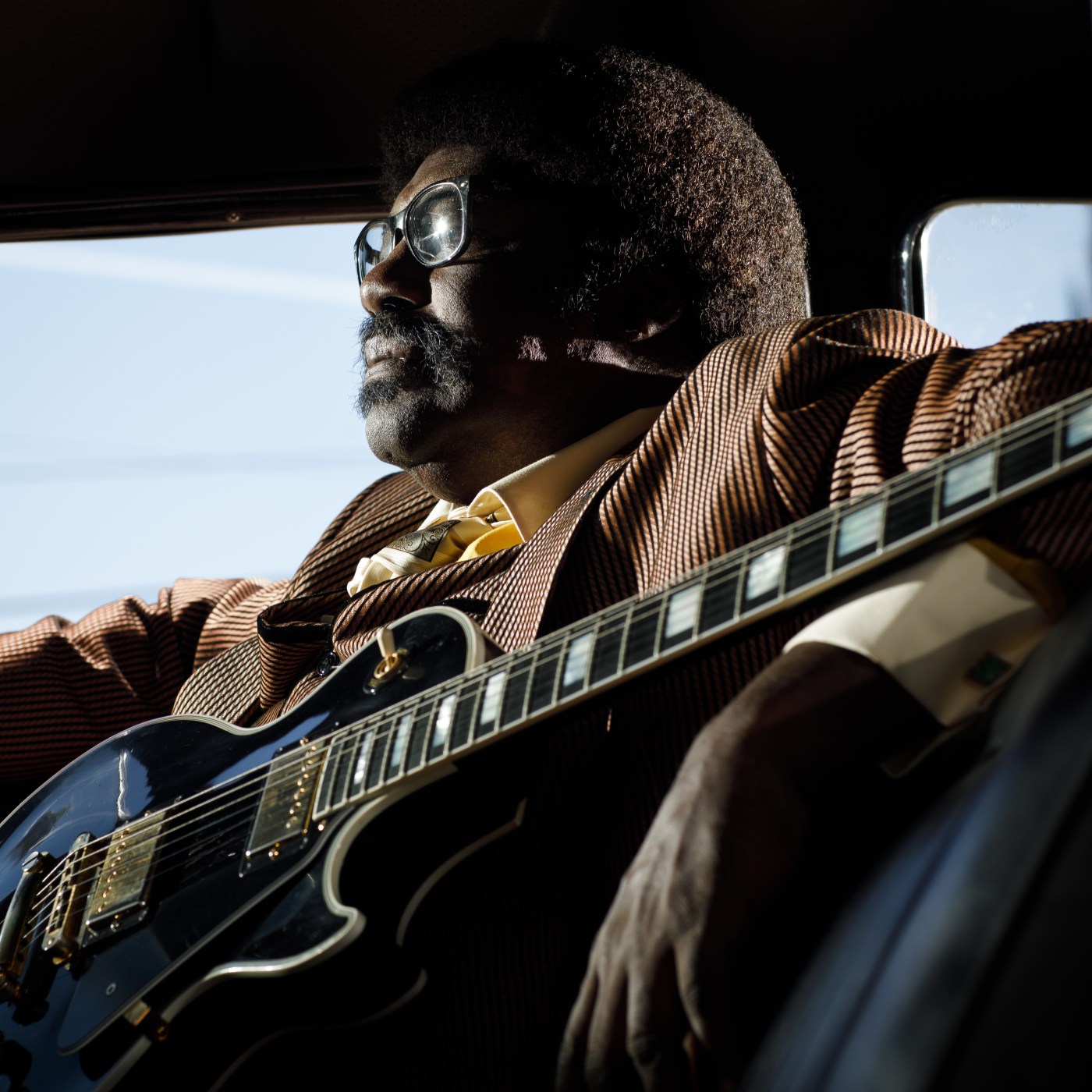 The Bay Area has been blessed with a fantastic blues scene for decades.

The following is a look at just five of our favorite local blues artists, who are all proudly carrying on that Bay Area tradition and making amazing music for fans to hear today.

During his impressive career, the San Jose bluesman has drawn applause/accolades from such blues titans as B.B. King and Joe Bonamassa — the latter of whom reportedly once called Cain his “favorite blues player on the scene today.”

The vocalist-guitarist has also been nominated for several Blues Music Awards (the genre’s equivalent of the Grammys), including four nods for the acclaimed 1987 debut outing “Late Night City Blues.”

He recently celebrated the release of his first offering on the legendary Alligator Records label — “Raisin’ Cain” — featuring 12 originals that nicely showcase both his songwriting and musicianship.

Looking to add a little boogie woogie to your life? Then turn up DeWitt, who ranks among the finest boogie-woogie and blues keyboardists we’ve ever heard.

Also an accomplished vocalist, this Santa Rosa High School graduate has played with a number of legendary talents, including Hank Ballard and the Midnighters, Charlie Musselwhite, Otis Rush and Jimmy Thackery.

Since 2012, she’s been regularly performing with drummer Kirk Harwood, who has worked with Norton Buffalo, Huey Lewis and other notable musicians over the years. Their most recent album is 2015’s “Getaway.”

An electrifying live performer, this San Jose native can belt out the blues with the best in the business. His soulful vocals and blistering guitar work is a powerful pairing, one that registers as well on record as it does in nightclubs.

Prior to the COVID-19 pandemic, Smith was an international road warrior and regularly toured throughout Europe and Asia as well as Central and South America. His fan base is now truly global.

The Berkeley vocalist earns the “Dynamic” tag every time she takes the stage, delivering powerful sets of music that seamlessly blend soul, gospel, R&B and, most definitely, the blues.

The East Bay bluesman does so much for the genre in his longtime role of executive director for the West Coast Blues Society, an organization that has put on so many big events and festivals for Bay Area blues fans over the decades.

Yet, Stewart is more than just the executive director for the blues society. He’s also a top player in his own right — a smoking hot guitarist who leads the mighty Caravan of Allstars, a group that has performed with Bobby Rush, Betty Wright, Etta James, Gladys Knight, the O’Jays, Robert Cray, Al Green, Bonnie Raitt, the Whispers and many others.