In their long history, the Mets have had more than their share of young players who were dealt away and became stars with other teams. Nolan Ryan and Amos Otis are probably the two names mentioned most often. And the trading of future MVPs Kevin Mitchell and Jeff Kent were in retrospect, major mistakes, too.

But the very first star the Mets let get away was the defensively-gifted Paul Blair, who became nothing less than the premier center fielder in the American League for 10 years while the Mets were constantly trying to fill the void.

The Mets tried Jim Hickman, Johnny Lewis, Billy Cowan, and Don Bosch among others before landing Tommie Agee to fill the role nicely for a couple of years.

Then, the drought began again with the likes of Don Hahn, Dave Schneck, Jim Gosger and Del Unser getting most of the playing time in center field while Blair and then Otis were still among the best center fielders in the game. 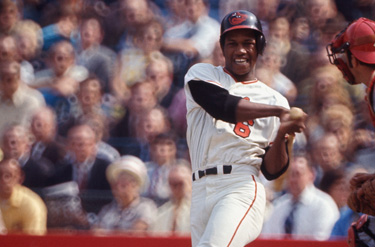 Blair had always been a shortstop, until he got into the minor leagues. The Orioles made him a full-time outfielder, and he quickly became the top non-pitching prospect in their organization. The Dodgers refused to sign Blair out of high school, because they thought he was too small to make it the big leagues. He was signed by the Mets originally, for a $2,000 bonus. He played one year for the Mets’ Santa Barbara club in the California League in 1962, batting .228 while playing both infield and outfield.

The Mets didn’t have many prospects following the 1962 season, so their failure to protect Blair by putting him on the 40-man roster is tough to excuse. Obviously, the Orioles saw something in him that the Mets didn’t and drafted him as a first-year player for $8,000 while the Mets were still searching for anyone who could play center field.

“Fortunately, I played for a manager who was smart enough to realize that saving a run is just as good as scoring one,” Blair once said of famed Orioles skipper Earl Weaver.

“As long as I fielded the heck out of my position, he was going to have me in that lineup regardless of my hitting. So I dedicated myself to making a science out of playing center field.”

Blair went on to have an excellent career. While his hitting was never his strong suit, in 1969, Blair hit .276 with 26 home runs and 76 RBI. Oddly, the exact homer and RBI totals that Tommie Agee put up for the Mets, and with a better average than Agee. 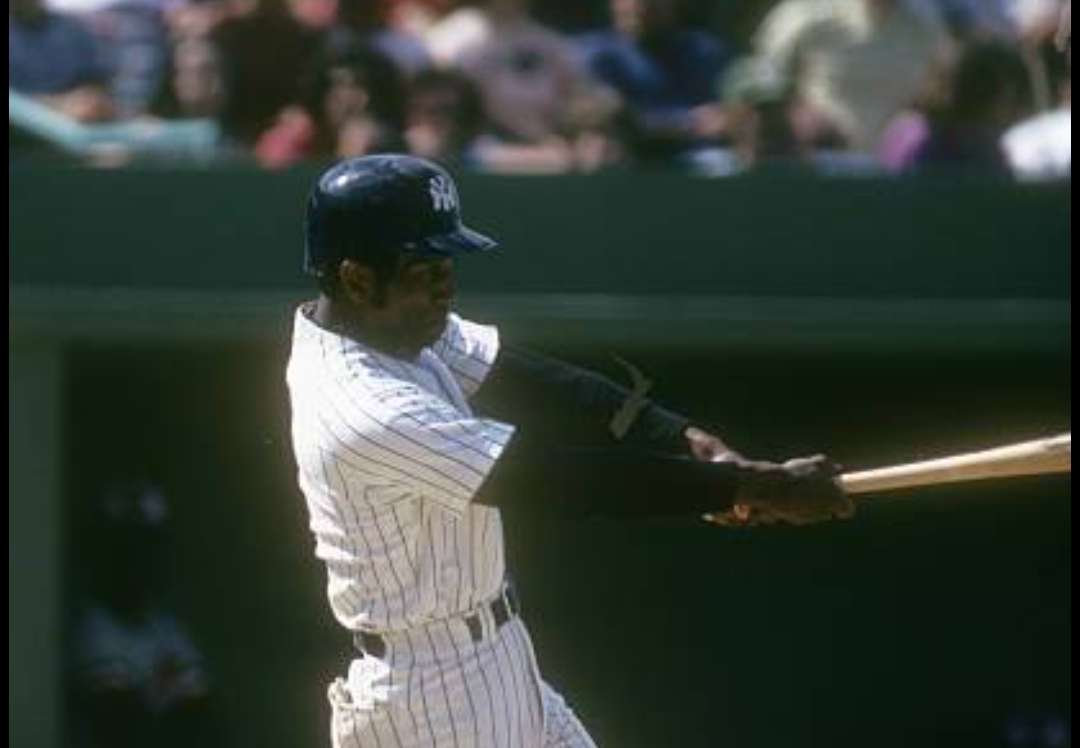 And of course, Blair had a much longer and more consistent career than Agee. So, letting Blair go was a mistake of major proportions. Especially when you figure that if the Mets had kept Blair, there would have been no reason to make deals for Cowan, Bosch, or Agee. So, the Mets could have used what trading chips they had for help in other areas.

“He played very shallow. People talked about how Willie Mays played shallow, and Paul did the same thing. He played with assuredness,” said Don Buford who played alongside Blair in left field for five seasons in Baltimore. “When you talk about the greatest defensive center fielders, he was right in the mix.”

When you consider all the ones that got away from the Mets, no doubt Nolan Ryan will head that list, but Paul Blair should be right behind him.

Blair passed away in 2013 after playing a round of golf with friends and then suddenly collapsing and losing consciousness. He played 13 seasons with the Orioles and four with the Yankees, winning two World Series titles with each team. Blair won eight Gold Gloves and was widely considered one of best defensive center fielders of all time. The post Paul Blair: The One Who Got Away first appeared on Metsmerized Online.

Israel 'not ready' for ceasefire with Hamas in Gaza