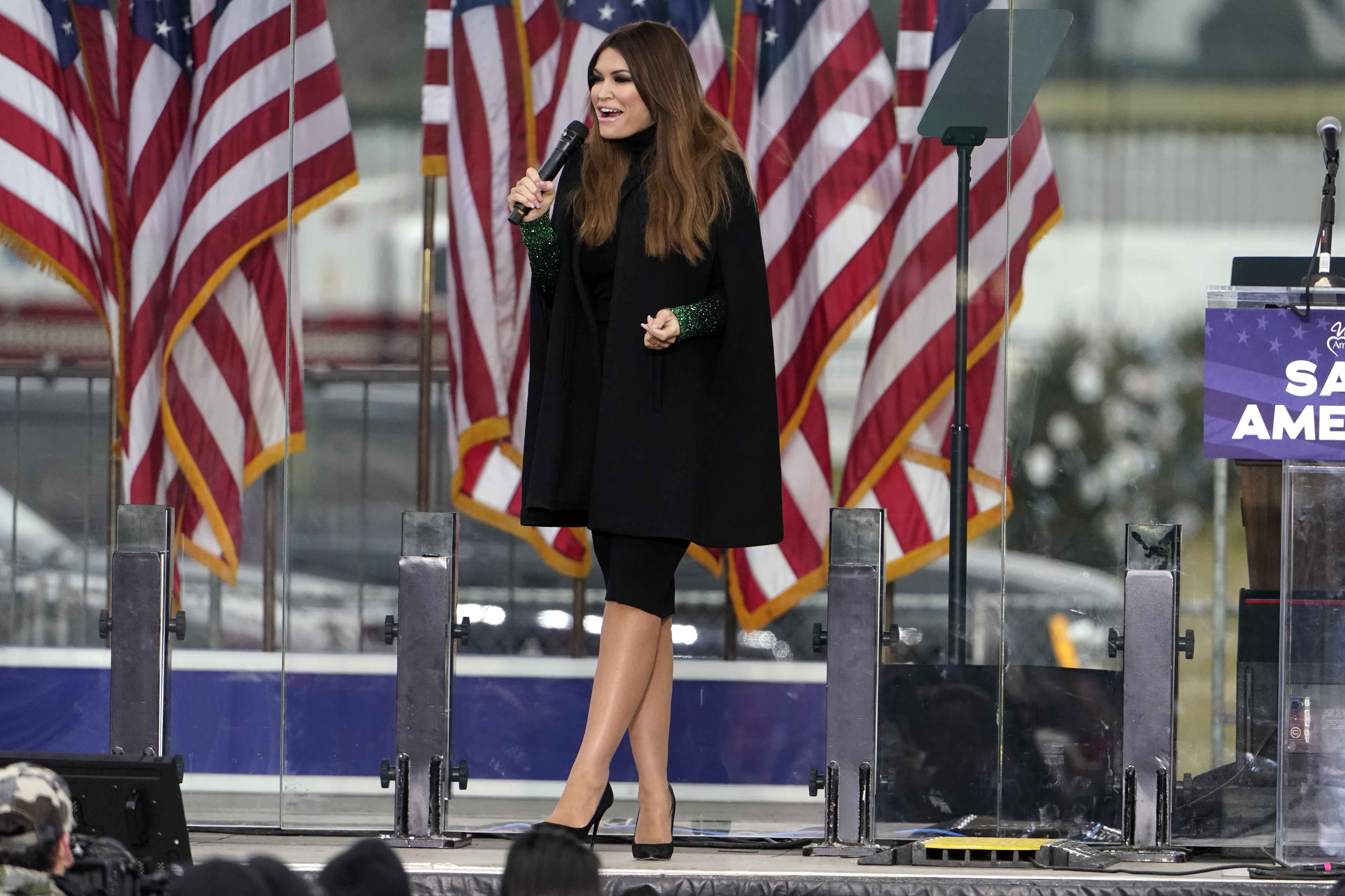 The personnel announcement is a potential boon for Greitens, who resigned in 2018 amid allegations of sexual assault and multiple other scandals, as he works to tether himself to the Trump political brand and deflect criticism from national Republicans who have criticized his decision to enter the race.

“I am honored to have Kimberly’s support,” Greitens said in a statement. “Her work on behalf of President Donald J. Trump was unmatched. We know the Democrats will come after this campaign, just like they came after President Trump. With Kimberly Guilfoyle as our National Chair, I know we have a true fighter that will further elevate this campaign and help us win the support of every Missourian.”

Guilfoyle, a former San Francisco prosecutor and Fox News personality who was the national finance chair of Trump’s reelection bid, said in her own statement that Greitens “is a fighter who has stood with President Trump and has a proven record of advancing conservative, America First policies.”

Greitens is vying to fill the Senate seat currently held by Sen. Roy Blunt (R-Mo.), who announced in March that he would not seek a third term. Greitens’ most formidable opponent in the Republican primary is Missouri Attorney General Eric Schmitt, who has also sought to cast himself as a defender of Trump’s agenda on the state level.

Both Greitens and Schmitt appeared Saturday at the Jackson County GOP’s Reagan-Lincoln Day Dinner in Blue Springs, Mo., where the attorney general was met more warmly by the mostly maskless audience and the former governor drew only scattered applause, according to The Kansas City Star.

Even before officially announcing his candidacy in March, a potential campaign by Greitens had provoked alarm among Republicans who feared the scandal-plagued former governor could imperil the party’s odds of retaining Blunt’s seat in a narrowly divided Senate.