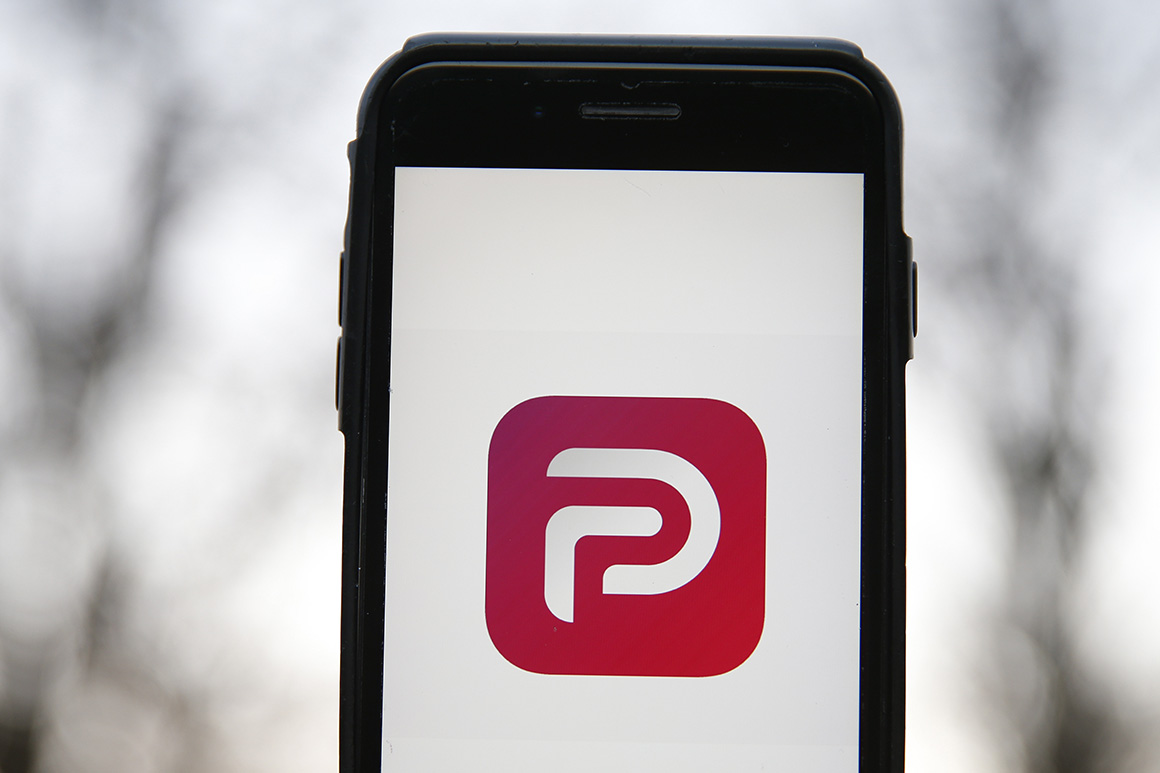 Apple told lawmakers on Monday it will reinstate Parler on its app store now that the popular-with-conservatives social network plans to adopt new content moderation rules.

How we got here: Sen. Mike Lee of Utah and Rep. Ken Buck of Colorado, the top Republicans on the Senate and House antitrust panels, grilled the tech giant in a letter last month on whether it treated Parler fairly in removing it from the Apple App Store after the Jan. 6 siege on the Capitol.

The company said in January that Parler had “not taken adequate measures to address the proliferation of these threats to people’s safety," citing the platform's use by people who had planned, promoted or carried out the rampage. (The rioters also used major platforms such as Facebook and Twitter.)

In a letter sent to the lawmakers on Monday, an Apple executive said the company had “engaged in substantial conversation” with Parler about bringing the app into compliance with its rules.

“As a result of those conversations, Parler has proposed updates to its app and the app’s content moderation practices, and the App Review Team has informed Parler as of April 14, 2021 that its proposed update app will be approved for reinstatement to the App Store,” wrote Timothy Powderly, Apple’s senior director for government affairs for the Americas.

Parler did not immediately respond to a request for comment. The letter was first reported by CNN.


Under fire: Conservatives have skewered both Apple and Google for booting Parler from their app stores and Amazon for suspending the social network from its cloud hosting service AWS after the Jan. 6 riots.

Amazon's action had by far the most serious impact by effectively knocking Parler.com off the internet altogether for a month, until Parler found another host. Meanwhile, the penalties imposed by Apple and Google spurred new GOP scrutiny for the two companies' dominant app stores for mobile devices — as well as concerns that members of both parties have raised about the commissions the app stores charge.

Apple has said it will send a representative to testify Wednesday at a Senate Judiciary antitrust subcommittee hearing on app stores. The panel has not yet announced the final witness line-up for that session.

Buck and Lee also questioned Google for suspending Parler from its app store.

Where things stand for Parler: Google said in a letter to Congress on Friday that the social network still doesn't comply with its rules against hate speech, incitement of violence and threats to elected officials. But the company left open the possibility of its return if it satisfies those concerns.

"Parler’s app has not yet complied with those policies, and that is why it remains suspended," Mark Isakowitz, Google's vice president government affairs and public policy, wrote in a letter obtained by POLITICO.

A Google spokesperson said in a statement Monday that "Parler is welcome back in the Play store once it submits an app that complies with our policies.”

In its own reply to Congress on Thursday, Amazon did not say whether it would allow Parler to return to AWS or whether it considers Parler to be complying with its rules. But the company noted in the letter, obtained by POLITICO, that Parler "has been serving its content for months using other infrastructure service solutions."

Buck called on the two companies to join Apple in reinstating Parler.

"It’s time for Google and Amazon to follow Apple’s lead. Stop the censorship," he tweeted on Monday.

All three companies said they did not coordinate on their respective decisions to take down Parler. Lee and Buck had pressed the companies to disclose any communications they may have had about the moves.

Muslim states slam Israel — and each other’s ties to it