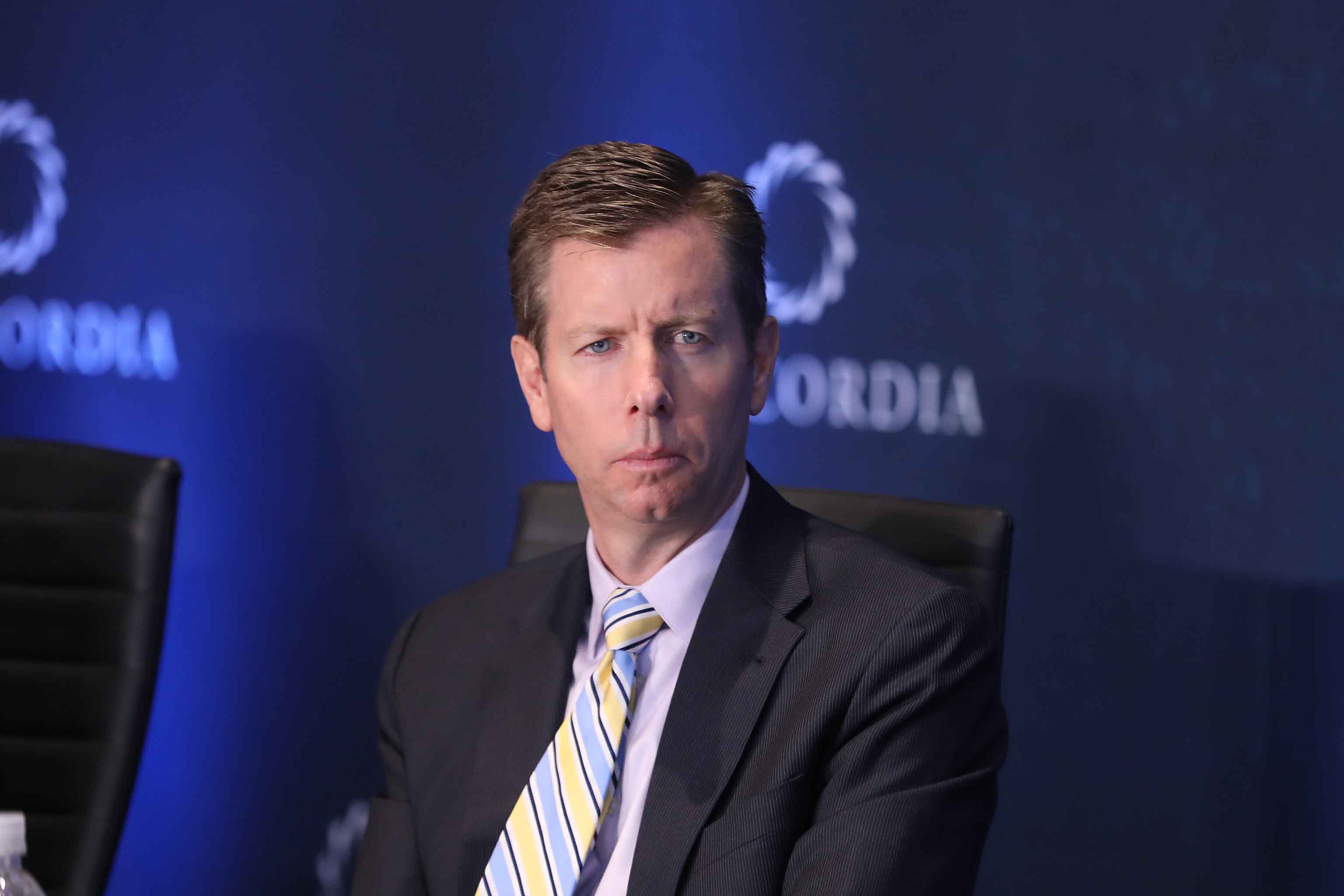 Treasury Secretary Janet Yellen on Monday faced intense criticism from the left after naming a former private equity investor to be the department's first-ever climate counselor, a high-profile position that will be key to the agency's sweeping efforts to combat climate change.

Yellen's pick, John Morton, is returning to government after most recently serving as a partner at the climate-focused investment firm Pollination. He earlier worked in the Obama White House as senior director for energy and climate change at the National Security Council, and as a private equity investor with Global Environment Fund.

In an announcement, Treasury said Morton will lead the department's new "climate hub," which Yellen is establishing to coordinate climate-focused work across the agency, including at divisions in charge of domestic finance, international affairs and tax policy. He will report directly to Yellen.

Many of them had been urging Treasury to hire former Treasury deputy secretary and Federal Reserve governor Sarah Bloom Raskin, who has been calling for greater regulation of financial firms’ climate-related activities.

“Stopping U.S. banks, insurers and asset managers from fueling climate risk will require decisive use of every available regulatory tool and the experience to outmaneuver Wall Street pushback,” said Jason Opeña Disterhoft, climate and energy senior campaigner with Rainforest Action Network. “By choosing someone with no regulatory track record, the Biden administration looks to have stumbled at the first hurdle."


“As a serial revolver without financial regulatory experience, John Morton is not fit for this job," Hauser said.

Why it matters: The long-awaited hire, which Yellen pledged to make during her Senate confirmation hearing in January, is the latest example of President Joe Biden's "whole-of-government" approach to addressing climate change.

Treasury timed the news with an international climate summit Biden is hosting Thursday and Friday, which is expected to focus on the financial system's role in global warming and the potential risks.

On Monday, Treasury also outlined the department's climate goals, including:

— "Mobilizing financial resources for climate-friendly investments at home and abroad, and prioritizing the expedited transition of high-emitting sectors and industries"
— "Leveraging economic and tax policies to support building climate-resilient infrastructure and ensuring the transition to a net-zero decarbonized economy"
— "Ensuring that environmental justice considerations feature centrally in programs, policies, and activities"
— "Ensuring that policies designed and implemented to assist with the transition to a lower carbon economy are broadly just and equitable and support well-paying jobs"
— "Understanding and mitigating the risks that climate change poses to the stability of the U.S. and global financial system and economy"

Treasury declined to comment on the criticism to Morton's hiring.

A number of Treasury officials are expected to lead the department's climate efforts. Among them is Biden's nominee to be under secretary for domestic finance, Nellie Liang, who oversaw financial stability efforts at the Federal Reserve. Yellen's chief of staff, Didem Nisanci, previously served on the G-20 Task Force on Climate-Related Financial Disclosures.

What's next: Biden is planning to release a wide-ranging executive order outlining steps that federal agencies must take to combat climate-related financial risks to government and the economy.