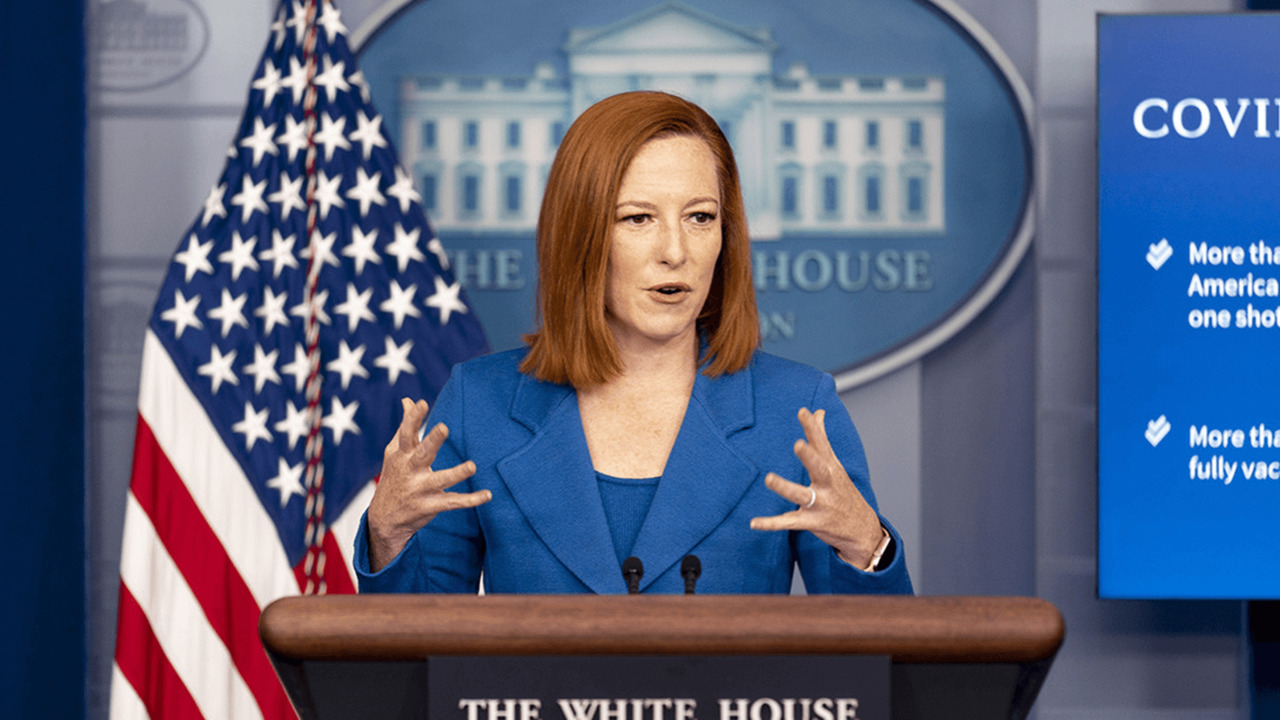 White House press secretary Jen Psaki on Monday tried to rebut criticism of the Biden administration’s refugee admissions plan after its faltering rollout at the end of last week.

President Joe Biden on Friday signed an emergency presidential decree that would keep in place the 15,000-refugee cap for the current fiscal year set by former President Donald Trump.

Immigration advocates and refugee resettlement organizations quickly decried the decision as a betrayal of promises made by Biden to break from Trump’s hard-line policies, and the White House later responded by stating it would unveil an increase to the refugee cap by mid-May at the latest.

Earlier this year the president promised to raise the cap for the upcoming fiscal year to 125,000, and the State Department later notified Congress that its plan for the current fiscal year was to allow up to 62,500 refugees to resettle in the country.

Psaki asserted on Monday that those figures were intended to be “aspirational goals” and sought to refute the idea that the administration flip-flopped on Friday in the wake of heavy pushback from advocates and Democrats on Capitol Hill.

“This was always meant to be just the beginning,” Psaki said during the daily press briefing.

“That was not clearly understood,” she said at another point, and argued she was merely continuing to clarify the administration’s position.

She added that the administration had “every intention” of setting a final, increased refugee cap for the remainder of this fiscal year by May 15, as previously announced, and that Biden remained committed to the ultimate goal of raising the annual cap to 125,000 refugees.

Psaki and other White House officials have said the issue has been complicated by the government also having to address the number of unaccompanied child migrants arriving at the southern border. Some advocates have questioned that explanation, noting that they are handled through separate legal processes.

About 35,000 refugees are already approved to resettle in the U.S., which advocates point to as evidence that the number can and should be higher than the limit set under Trump.

Psaki said there were other policies enacted by the previous administration that hamstrung refugee resettlements, and pointed to Biden’s removing Trump-era constraints on how many refugees can come from a particular region.

Following Biden’s action, the revised allocations for this fiscal year are 7,000 refugees from Africa, 1,000 from East Asia, 1,500 from Europe and Central Asia, 3,000 from Latin America and the Caribbean, and 1,500 from the Near East and South Asia. An additional 1,000 refugees were not allocated on a regional basis.

“It was always meant to be a first step,” Psaki said.

Florida man arrested after bragging he was at Capitol riot on Facebook: ‘You know I was there, right?’