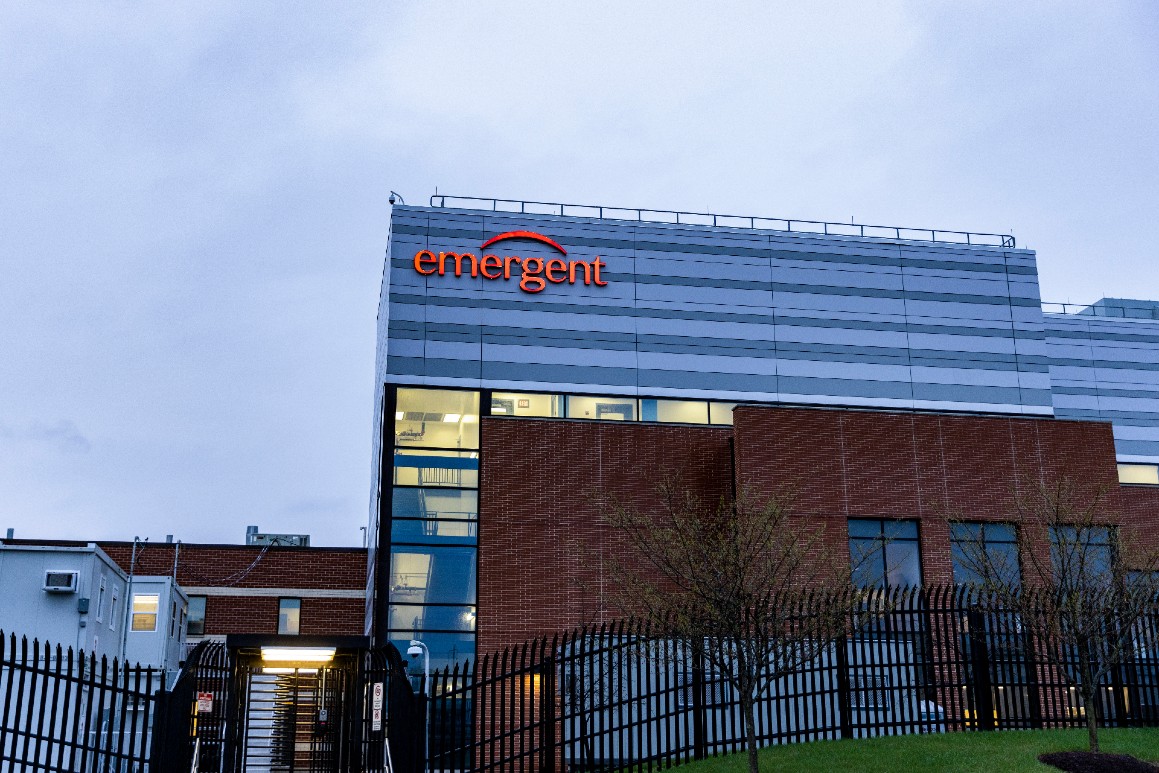 The Food and Drug Administration on April 16 ordered Emergent to halt making the J&J vaccine's active ingredient and quarantine existing stock until agency staff complete an inspection and deliver their findings, according to an SEC filing Emergent released Monday. Federal inspectors began their assessment on April 12.

News of the FDA's order is the latest roadblock toward J&J's efforts to ramp up production of its vaccine — the only single-shot option available in the United States. The Biden administration says it has enough doses of vaccines from Moderna and Pfizer to vaccinate U.S. adults, but states and health care providers have said the J&J shot could be crucial to reach especially vulnerable or underserved populations, including the homeless, homebound seniors, prisoners and college students.

J&J enlisted Emergent early in the pandemic to help produce millions of doses of its vaccine, but the small contract manufacturer come under growing scrutiny from regulators — raising concerns about whether it can meet its production goals. Administration officials last month ordered another pharmaceutical giant, AstraZeneca, to leave the Maryland plant after Emergent mixed up ingredients for the two vaccines, ruining 15 million J&J doses.


"While we await the FDA's full feedback, we are working witih J&J and the FDA on strengthening the supply chain for this vitally important vaccine," Emergent said in a statement. "We acknowledge that there are improvements we must make to meet the high standards we have set for ourselves and to restore confidence in our quality systems and manufacturing processes."

It is not clear how long Emergent’s production pause could last. While the FDA has not given Emergent emergency authorization to make J&J's shot — meaning none of the shots produced at the company's plant have been released to the public yet — the facility was expected to play a significant role in J&J’s production and hitting the promise of 100 million doses by June.

But production problems are not the only hurdle for the J&J vaccine. Nearly 7 million Americans received the single-dose shot before federal regulators last Tuesday advised providers nationwide to pause use over concerns over rare but serious blood clots. The pause could last weeks, further throwing into question how many J&J doses could be used by this summer.

The pharmaceutical company also enlisted Merck to help with filling and finishing vials and producing vaccine substance. But the facility that Merck intends to use for vaccine ingredients, in North Carolina, is not expected to begin manufacturing until the second half of this year.