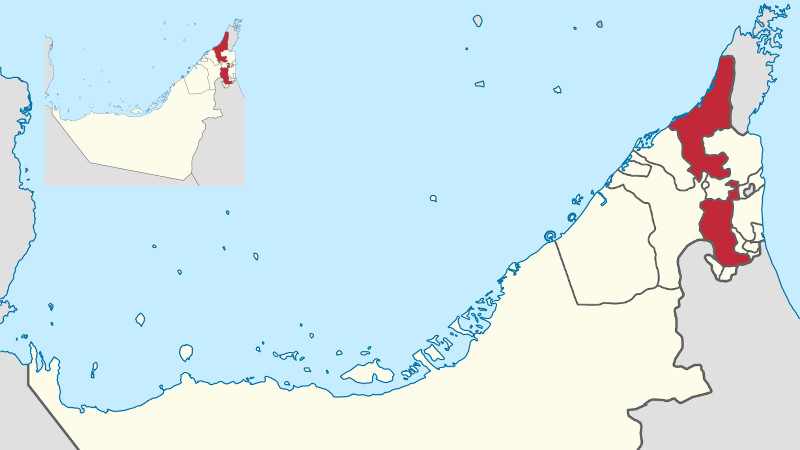 Eni, through its subsidiary Eni RAK, has been awarded Block 7 located in the onshore of Ras Al Khaimah, United Arab Emirates. The Exploration and Production Sharing Agreement was signed between the Chairman of Eni RAK, Fuad Krekshi, and the Chief Executive of the Ras Al Khaimah Petroleum Authority, Nishant Dighe, in the presence of His Highness Sheikh Saud bin Saqr Al Qasimi, Member of the Supreme Council of the UAE and Ruler of Ras Al Khaimah.

Block 7 covers an area of 430 km2 onshore Ras Al Khaimah. Eni RAK will act as Operator of the Block with a 90% participating interest and Ras Al Khaimah’s National Oil Company RAK Gas as a partner with a 10% stake.

Block 7 represents an underexplored acreage in a complex thrust belt geological setting, similar to that of the recent discovery of Mahani in the adjacent Sharjah Emirate. The newly acquired 3D seismic will allow the joint venture to assess the geological setting of the area and eventually unlock its hydrocarbon potential. The presence of the existing gas processing facilities in the Emirate would also allow a rapid development of any discoveries.

Eni is already present in the Emirate of Ras Al Khaimah operating Offshore Block A where, after an initial geological and geophysical study period, preparations for drilling operations have started.

The acquisition of Block 7 represents another step in Eni’s positioning in the Middle East and in the UAE in particular, where Eni holds the largest exploration acreage among the IOCs present in the country with more than 26,000 km2 gross, comprising eight exploration blocks onshore and in shallow waters offshore across the Emirates of Abu Dhabi, Ras Al Khaimah and Sharjah.

Angela Hill plans on giving Amanda Ribas trouble on the feet: Her striking was 'overrated'