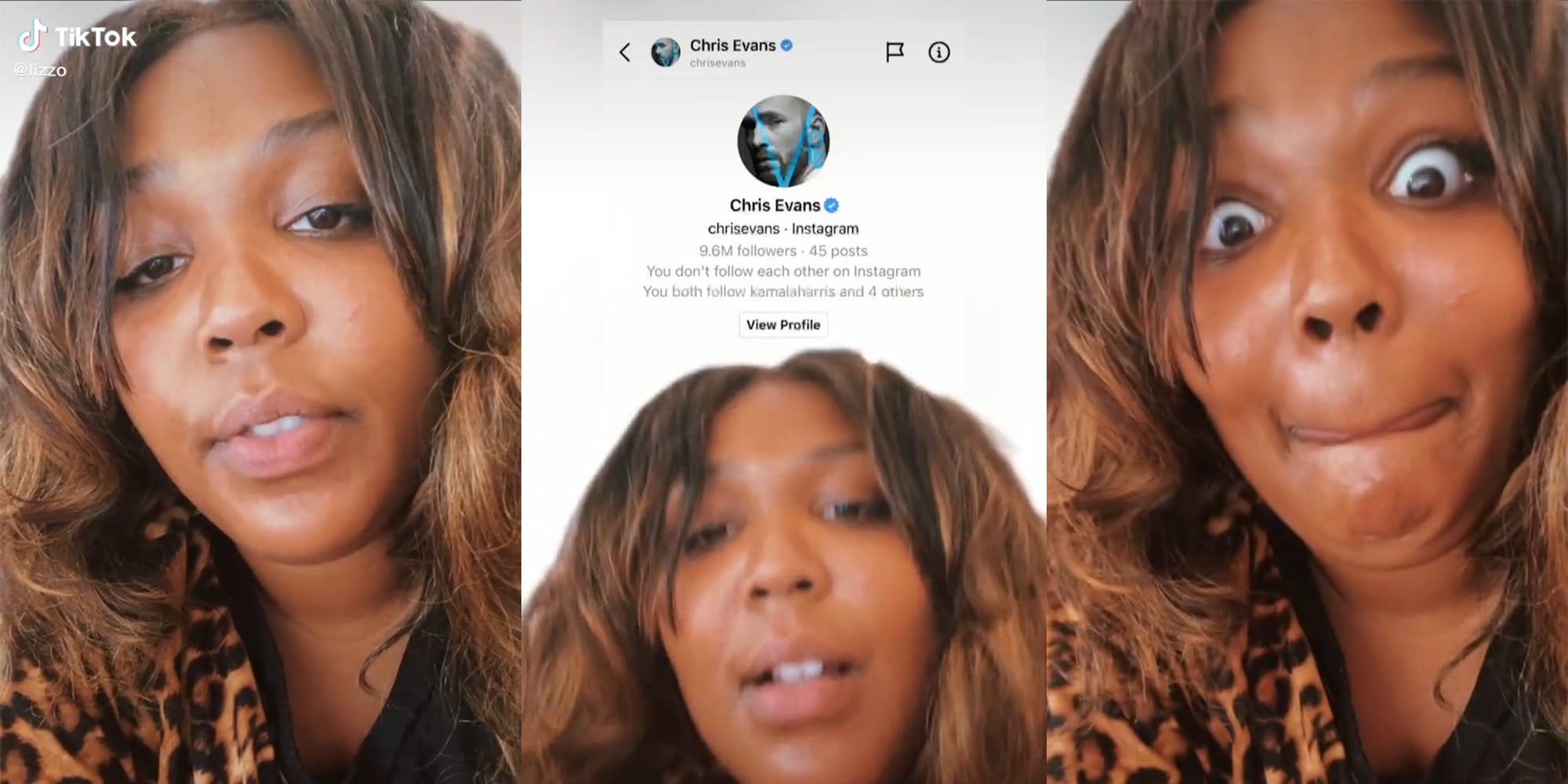 Lizzo took the plunge over the weekend: She messaged Chris Evans on Instagram.

Using audio originally created by TikToker Tatayanna Mitchell in early April, Lizzo lamented that she'll never marry Evans, but took a shot anyway, sending him three emoji even though he didn't follow her on Instagram. The caption: "Don’t drink and DM, kids."

Lizzo followed up on Sunday night, revealing that Evans responded with, "No shame in a drunk DM. god knows i've done worse on this app lol." (And he now follows her.)

Evans appears to be referencing an incident back in September, when he allegedly posted a dick pic to Instagram Stories, which then quickly spread to Twitter. This isn't the first time Lizzo has brought up marriage with Evans (at least virtually).

The post Lizzo drunkenly slides into Chris Evans’ DMs, gets a response appeared first on The Daily Dot.

Study explains early humans ate starch — and why it matters