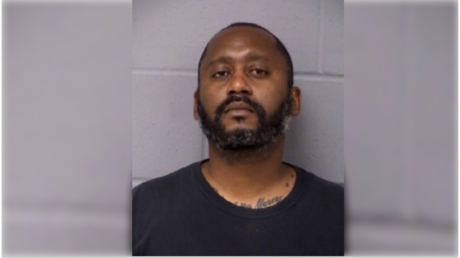 A former deputy sheriff has been arrested over a triple shooting in Austin, Texas at the weekend, a local police chief has said. Officers had launched a manhunt for the suspected shooter, following Sunday’s killings.

Stephen Broderick, 41, was carrying a pistol as he was detained on a rural road in the Austin suburb of Manor early on Monday morning, Manor Police Chief Ryan Phipps said.

Officers had received two phone calls about a possible sighting of Broderick, who has now been taken to Travis County jail.

Three people were confirmed dead in a shooting in the Arboretum area of northwest Austin on Sunday.

The Austin Police Department issued a “shelter in place” order to the public over the shootings, which it lifted later on Sunday, after it became unclear if Broderick was still in the city.

The FBI were called in, amid reports of an active shooter, while air support, canine, and SWAT teams were also mobilized.

Interim Austin Police Chief Joseph Chacon told reporters on Sunday that the three victims were “known” to Broderick and it appeared to be a “domestic incident.”

Broderick, a former deputy at the Travis County Sheriff’s Office, was arrested for the sexual assault of a child in June and released on a $50,000 bond later that month, the Travis County District Attorney’s Office said.