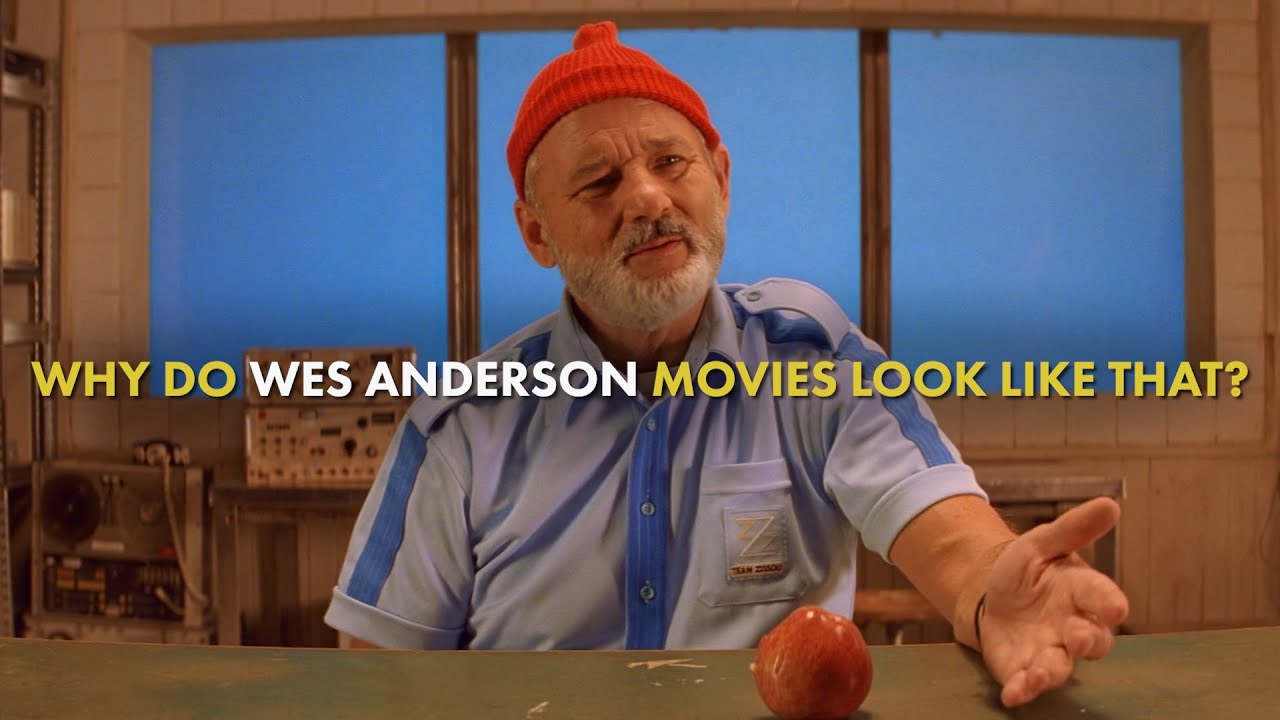 The dominant form of Hollywood and/or mainstream filmmaking has been realism, the sense that even in our wildest fantasy, sci-fi, and superhero films there’s still an attempt to hide the camera, the crew, and the lighting, and that what we’re seeing just *is*, that nothing has been constructed for us. Despite the tricks that editing and non-diegetic sound (music, etc.) play on us, we are still willing to believe that we are seeing a thing that happened.

There’s very few filmmakers that explicitly resist this and still make popular and successful Hollywood films, and Wes Anderson is one of them. Hence the above video essay from Thomas Flight, who recently visited Anderson’s films to pull out the more esoteric of his references.

Flight’s thesis runs thusly. Anderson chose to use real fur on the stop-motion puppets in the Fantastic Mr. Fox not despite the hair moving from the animators’ hands’ manipulation, but *because* of it. Showing the fingerprints as it were of the creators within the film itself is a constant stylistic choice in his cinema, and one that is also reflected in his use of flat, diorama-like frames. This is what critic Matt Zoller Seitz, who has written several beautiful coffee table books on Wes Anderson, calls Planimetric Composition. But it’s also there in the titles, use of theater curtains, of the numerous storybook and comic book references that shape Anderson’s work.

This is not new of course, if you follow any writing on Anderson. It’s a key to understanding his aesthetic. But Flight goes further to ask why. Why construct something so artificial and risk alienating audiences?

Flight comes to the point: it’s a risk worth taking. It’s a moment in childhood—he compares it to a parent reading a bedtime story. A parent is present, often the focus of the child’s attention (there might not even be a book) but at the same time so is the story. Words unfold in speech and also unfold in a child’s mind. Both exist in the same space, the artificial and the real.

So many Anderson films unfold like storybooks—we often see a hardback book with the same title in the film itself, or in the case of The Grand Budapest Hotel, a series of stories and books, all nestled inside each other. Flight doesn’t make the comparison, but it is worth doing so: Anderson’s films are like epistolary novels of the 19th century, such as Frankenstein or Wuthering Heights, stories within letters within stories.

But here’s the interesting part: when Anderson has a moment of heightened emotion in his films, where characters let down their guard and speak from the heart, the director will give us the classic realist shot/reverse shot. It’s fleeting but it’s there.

And that works exactly because Anderson holds off on revealing it to us until that one moment. The storyteller knows it’s special and knows we’re going to find it special. At a time when the auteur theory is under attack from critics on one side and the capitalist machine, it’s good to know there’s a director like Anderson who doesn’t give us what we want, but gives us what we so sorely need.

Wes Anderson Releases the Official Trailer for His New Film, The French Dispatch: Watch It Online

Ted Mills is a freelance writer on the arts who currently hosts the Notes from the Shed podcast and is the producer of KCRW’s Curious Coast. You can also follow him on Twitter at @tedmills, and/or watch his films here.

Why Do Wes Anderson Movies Look Like That? is a post from: Open Culture. Follow us on Facebook, Twitter, and Google Plus, or get our Daily Email. And don't miss our big collections of Free Online Courses, Free Online Movies, Free eBooks, Free Audio Books, Free Foreign Language Lessons, and MOOCs.