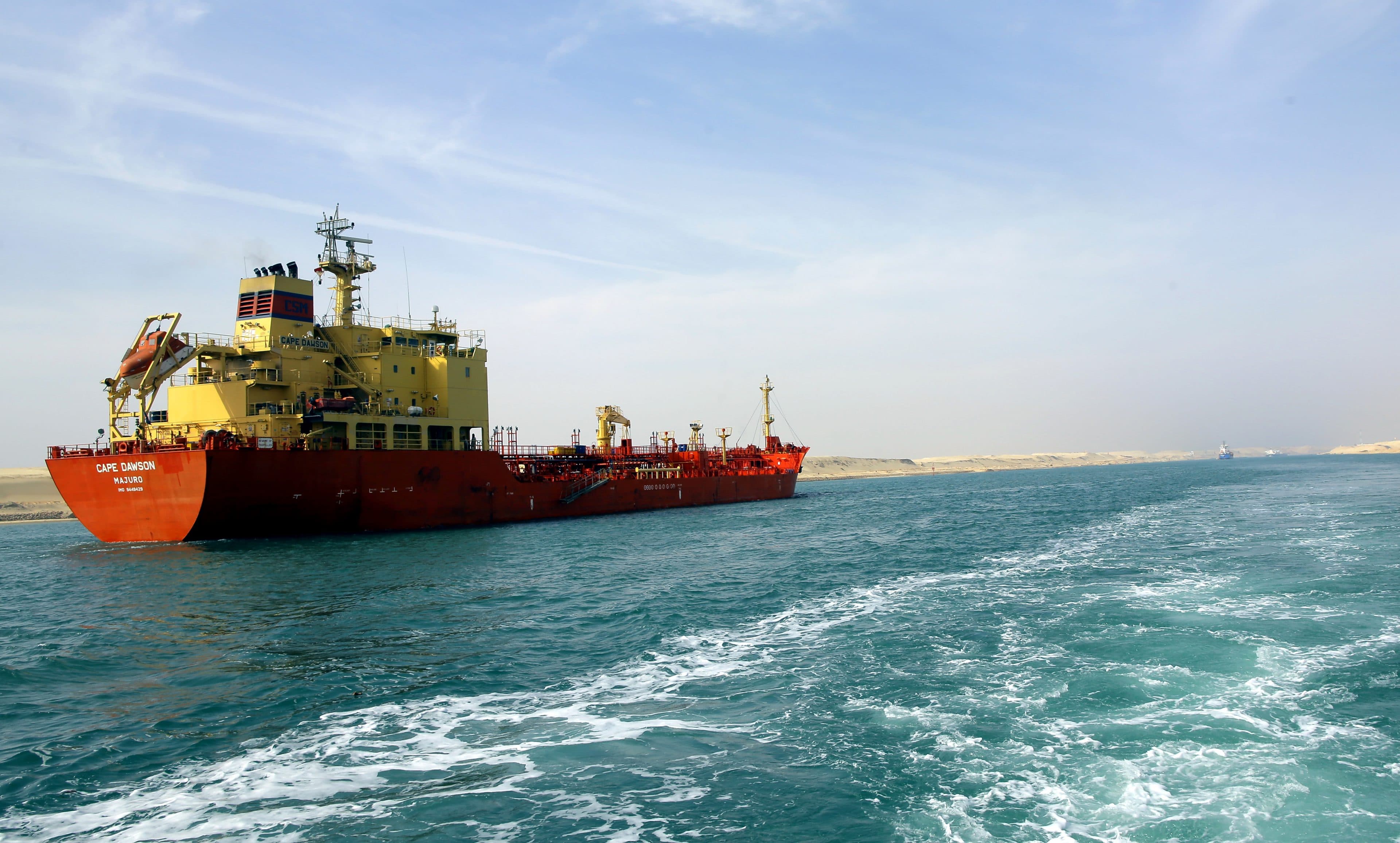 The whole world is aware of the global problem of climate warming. Due to the increase in the concentration of greenhouse gases and harmful emissions into the atmosphere, this problem is getting worse every year. And the main question is how we can answer the fundamental challenge of global warming.

The core issue is decarbonization, but to ensure economic growth in countries around the world, the link between the development of transportation and a solution to the problem of global warming should be considered as the main.

The most inhabitant part of the world and the largest landmass of the globe is Eurasia. Thus it is the biggest producer of CO2 and, hence, the most polluted part of the world. But we cannot leave it as it is right now. Also important to understand that the biggest countries-producers (the Far East) and countries-consumers (Western Europe) are located on the edge of Eurasia. These countries drive the world’s economies and may play a crucial role in improving ecology and environmental standards.

Transportation logistics between the Far East and Western Europe is vital for the world’s economic development, but today we do not have reliable technologies and transport lines. Due to this, it is necessary to think on few aspects, which may determine the development of environmental friendly economies in future :

The most reliable mode of the transportation is railway. It has certain advantages (compared to air and maritime transport) in the following areas: regularity (rhythmicity), reliability (guaranteed on-schedule delivery and cargo preservation) and the ability to deliver the cargo to any destination.

When comparing cargo transportation from the Far East to Western Europe by sea and by rail, the delivery time is often the key argument in favor of the railway. At the same time, the amount of 14 – 15 days is often mentioned. In practice, it takes longer: 35 – 50 days by sea, 28 – 32 days by rail, 6 days by plane and 4 days by roads. This difference in numbers is caused by the need to form a train, delays at some stations, etc.

Underlining the reliability of the railway transhipment lines in terms of friendly environmental standards it is assumed that carrying a TEU between the Far East and Western Europe using diesel trains would result in emissions of around 0.7 tonnes of greenhouse gas emission. However, the emissions from electric trains could be lower, possibly even falling to zero if they were powered entirely by renewable sources. This suggests that, by using railway mode, the Eurasian transhipment lines are likely to be beneficial to the environment.

While in theory, the implementation of railway electrification and the use of renewable energy sources can reduce greenhouse gas emissions, perhaps even to zero, in practice this process can take decades that our planet is unlikely to have.

This fact makes us think about other possible modes of transportation that are both “convenient” (speed, regularity and accuracy of delivery), and beneficial to the environment.

The cheapest mode of transportation is by the sea, but it also has some pros and cons. Thus, the warm waters (red) shipping line from the Far East to the port of Rotterdam in the Netherlands today has great logistics prospects.

Currently, 80% of cargo from the Far East to Europe goes through the Atlantic ocean to the ports of Northern Europe. The warm waters shipping line through the Arabian sea and the Suez Canal to the Balkans reduces the transport time by 7 – 10 days: this is so far the shortest sea route from the Far East to Europe. Thus, the cheapest in the cost, this transhipment line is not beneficial in terms of second criteria – time-frame.

Another waters shipping line (cold waters – blue line), which emerged as a result of the rapid melting of the North polar icecap, opens the prospects of shortened transport waterways in the ice-free areas. There are basically three possible routes, each of significance:

– The Northern Sea Route, offering a shorter way from Western Europe to the Far East along the Russian Arctic coastline; and

Geographically the position of the northern waterways is very beneficial since they are cutting the distance between the edges of two continents, making it shorter by about 40% in comparison to the traditional, warm seas transport routes via the Suez or Panama canals. The Arctic Bridge for now is a seasonal route. Nevertheless, the observation shows that it might be in reach earlier than expected due to climate change.

Thus, in terms of logistics, the cold waters shipping line (blue) will allow for the delivery of cargo to Western Europe by sea far faster than the 48 days that it takes on average to travel from the Northern parts of the Far East to Rotterdam via the Suez Canal. The passage of a cargo ship along the North sea route is 2.8 thousand miles shorter than the route through Suez Canal.

The criteria of reliability also plays a positive role. In regards to the environmental issue, this means that, if maritime services lose their most time-sensitive cargo to rail, they might in practice sail their ships slower, extending transit times but reducing fuel costs and hence prices, and decreasing greenhouse gas emissions.

In addition to the time-frame criteria, a cold water shipping line is beneficial in terms of capacity. It is usually characterized as the shortest sea route between West Europe and Far East, the safest (e.g. the problem of Somali pirates) and has no restrictions on the size of the ship, unlike the route through the Suez Canal.

Current data makes it clear that the cold water transhipment line will allow for the delivering of cargo to Europe faster by sea, reducing the route by 20 – 30%, and hence being more environmentally friendly (by using less fuel and decreasing CO2 emission) and saving human resources. Nevertheless to capitalize on that opportunity requires much work in terms of improved navigation procedure and the installation of safety-related infrastructure.

For now, it can be seen that there are two possibilities for developing transport systems and economies in accordance with green standards :

– A transcontinental railroad system (which requires a huge amount of investment);

– The optimization of the cheapest mode of transportation (maritime warm waters transhipment lines).

But while thinking about the best ways to decarbonize transport connections, all the existing risks should be taken into account. The current warm waters transhipment lines present certain dangers, being high congested and unsafe (both for trade security and environment), and hence rather vulnerable. Due to this fact, it is crucial to consider other alternatives of connecting the biggest countries-producers (Far East) and countries-consumers (West Europe).

While summing up the data on the logistics, the Blue shipping line, along with its Green counterpart, will dramatically reduce the time between the most-producing countries of G-7 and advanced OECD markets. But to reach a consensus in timing, price and environmentally friendly standards the growing push to decarbonize economies, implement green construction methods should be done. Unfortunately, this approach may take decades to be adopted, which our planet may not have.

An understanding of this fact should underlie the development of all the countries of the globe without exceptions.