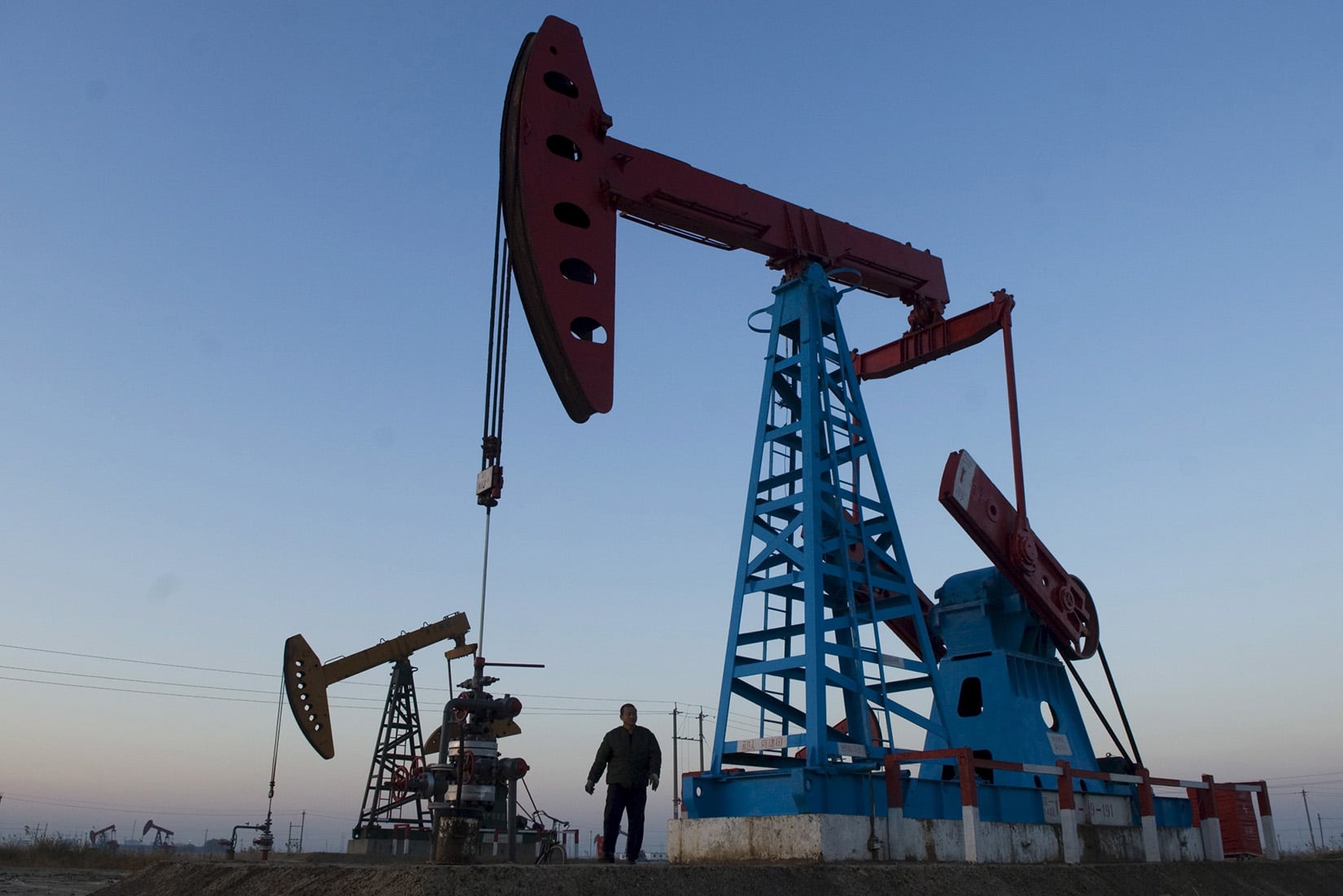 The Organization of Petroleum Exporting Countries (OPEC) and its allies, a group known as OPEC+, convened for talks chaired by Saudi Energy Minister Abdulaziz bin Salman and Russian Deputy Prime Minister Alexander Novak via videoconference on April 1, approving the adjustment of the production levels for May, June and July, while agreeing to continue to hold monthly meetings to assess market conditions and decide on production level adjustments for the following month, with every adjustment being no more than 0.5 million barrels per day, OPEC said in a statement.

Saudi Arabia will maintain its additional voluntary adjustments of 1 million barrels per day in April for the third month in a row. They recognized the improvements in the market supported by global vaccination programmes and stimulus packages in key economies but noted that the volatility observed in recent weeks warrants a continued cautious and vigilant approach in monitoring market developments, OPEC said. The Ministers noted that since the April 2020 meeting, OPEC and non-OPEC Participating Countries had contributed to adjusting downward global oil supply by 2.6 billion barrels of oil by the end of February, which has accelerated the rebalancing of the oil market.

Chris Weafer, co-founder of Macro-Advisory in Moscow, told New Europe by phone on April 1 that Russia fully supports OPEC+. He noted that Moscow has a different view how the price should be managed than Riyadh but that disagreement does not undermine the OPEC+ structure.

“Russia is absolutely clear in its support for OPEC+, and it will not do anything that would undermine the OPEC+ cooperation and specifically will look to avoid repeating what happened in March 2020 and partly that’s because it’s simply good economics. The oil price obviously is better with OPEC+ managing the process even though there is a disagreement what should the strategy between Russia and Saudi (Arabia), but the oil price and oil market is more predictable with OPEC+. But it’s also good politics,” Weafer said, explaining that Russia wants to continue to cooperate with Saudi Arabia and the rest of the Gulf Arab states, which reinforces Moscow’s position in the Middle East.

Russia has sought for OPEC+ to push ahead with a supply increase but Ministers on April 1 said an increase in oil production would not exceed 0.5 million barrels. “Minister Novak has made that clear. He said that Russia does not want to keep the oil production at the low level until the end of the term which the Saudi more or less advocate because when you get to the end and you say, ‘Okay the agreement is now over,’ the Saudis can fill the gap immediately, whereas Russia would take at least have a year, if not a bit longer, to recover all that lost oil in one go,” Weafer said.

“Its (Moscow) argument is that it needs to be allowed to add back oil in a steady incremental basis so that at the end of the deal it has fully recovered the oil cut as its part of the production because it can’t do it that quickly. It has to do it on a gradual basis whereas Saudi Arabia can do it that quickly and most of the other Arab countries – certainly those based in the Middle East and the Gulf region – can do it that quickly. In that sense, if Russia was to adapt this position those countries then it would lose market share for quite some time at the end of the deal and it says that OPEC should be prepared to live with a more modest oil price i.e. in the 50s and add oil incrementally, which is exactly what suits the Russian position whereas Saudi says they want the higher oil price and partly the reason is that they have much greater flexibility of turning oil on and off in big volumes very quickly and Russia does not have that flexibility,” Weafer explained.

The Macro-Advisory expert predicted that the oil price is much more likely to go below $60 per barrel before it rallies up to the high 60s again. “At the beginning of the year, there was optimism that all major economies would start to recover in the spring and that the coronavirus would be under control by the spring and we would be back to business as usual by the summer and now the evidence is that this is not the case. It is happening perhaps in the US, it is happening in the UK, and Russia and some other parts of the world but Europe and some Latin American countries, it is clearly not happening and it’s going to take a lot longer to bring coronavirus under control and therefore for the economies to get back to normal,” Weafer said, noting that the oil price went up to the high 60s earlier in the year reflecting that optimism but now has dropped as it has become clear that it will take a lot longer for a big part the global economy to recover.

“Suez was a temporary blip, provided an opportunity for traders to make money but now they are reflecting the fact that it’s going to take longer and there is a more sober view of recovery that 2021 is going to be a tough year for most of the year for many parts of the economy. So, the delay is being shoved further out and that’s why the actions OPEC+ takes will reflect that,” Weafer said. He noted that Saudi Arabia has to keep the voluntary cut in place for longer than they hoped because they want the oil price to stay in the 60s otherwise it will come down more likely in the mid-50s where Russia is more comfortable with this and the US is even more comfortable as well.

US Secretary of Energy Jennifer Granholm called bin Salman ahead of the OPEC+ meeting. “I had a productive call with Saudi Energy Minister Abdulaziz bin Salman al-Saud today. We reaffirmed the importance of international cooperation to ensure affordable and reliable sources of energy for consumers,” she wrote in a tweet. “We also discussed closer collaboration to solve common challenges and develop renewable energy sources, increase efficiency, reduce methane in oil and gas production, and develop clean forms of hydrogen to combat climate change.”

Weafer noted the Americans support a modest oil price. “The Biden administration simply does not have any reason to support the US oil sector,” he said, adding, “In fact very much the opposite, it wants investment to go into renewables and, secondly, the lower oil price or more modest price increases is a net positive for global economic recovery while a spike in the oil price could be damaging, it can slow economic recovery”.

'We've got vials and vials in our freezer': pro-Trump counties have alarmingly low vaccination rates