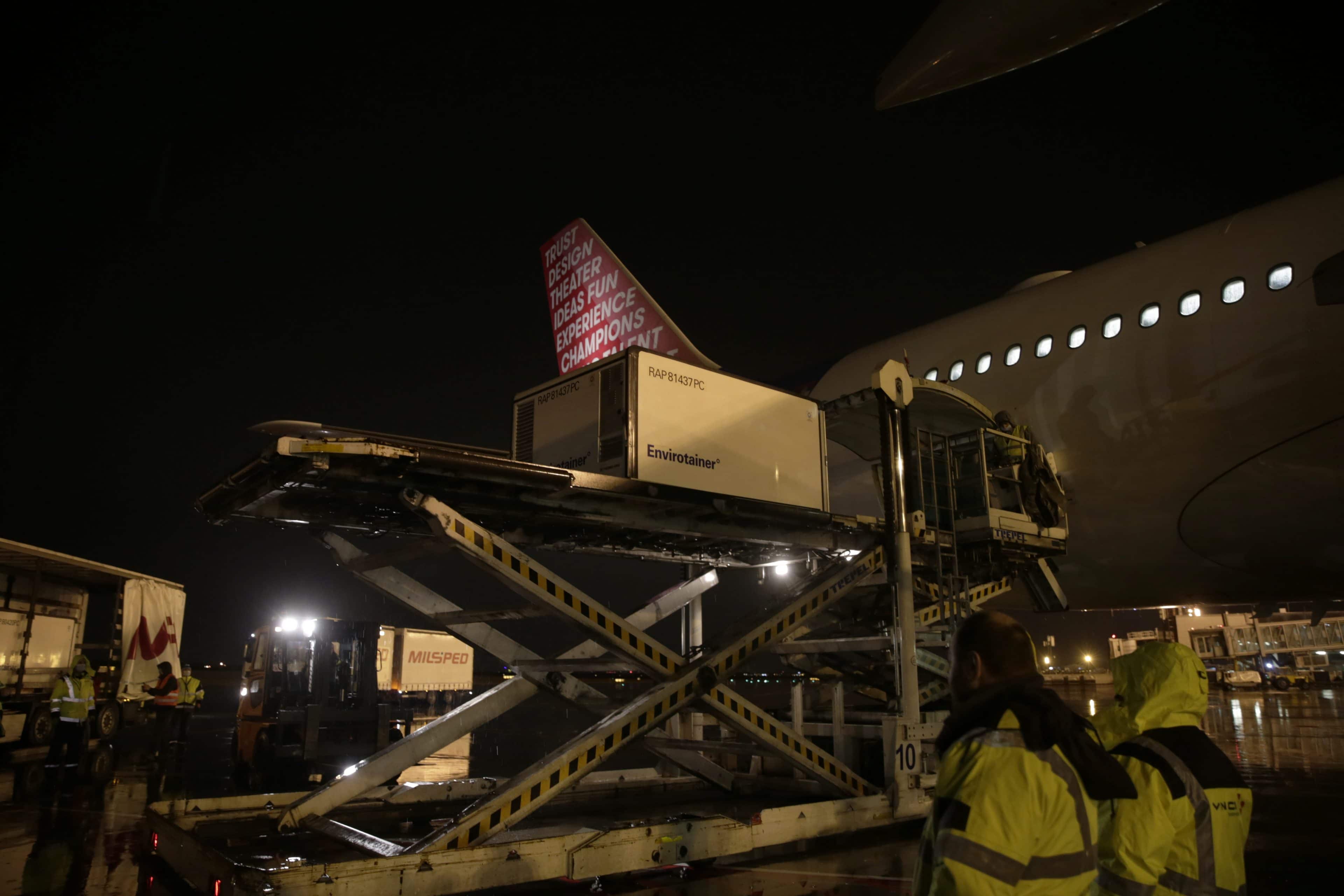 Thousands of people from neighboring countries flocked to Serbia over the past couple of weekends to get their vaccine shots as Belgrade dispensed free jabs and goodwill in a show of solidarity that was lauded across the world.

The situation has highlighted the need for closer cooperation among the West Balkan countries as the European Union struggled with its own problems and vaccine shortages. This Thursday, the World Health Organization chided the EU for being slow in vaccinating its citizens, a message that will not be welcomed given the organization’s low rating across the Western world.

More than 22,000 people from North Macedonia, Albania, Montenegro, Bosnia and Herzegovina, Kosovo and even Croatia jammed the border crossings for hours over the weekend, after Serbia invited them to get their shots for free. There were Germans, Dutch, Austrians and Slovaks among them. Most of the Albanians came in chartered planes. This campaign followed recent Serbian donations of thousands of vaccines directly to governments in the region.

The initiative was launched by the Serbian Government and Chamber of Commerce, which sent an invitation to fellow businessmen in the Western Balkans and initially secured 10,.000 vaccines for the employees of some 1,500 companies.

Chamber President Marko Cadez said that he is “very proud to be a citizen of Serbia, to belong to this region and for being a European in every sense of the world”.

Serbian Prime Minister Ana Brnabic said: “there was no politics in this at all, only pure solidarity”. She openly stated that Serbia would have had to destroy some 25,000 AstraZeneca shots so chose to help people in the region instead.  She said they will all be invited for revaccination in due course.

“All those who came from abroad believed in Serbia and I am very grateful for that,” she said.

“A wonderful picture was sent from Serbia into the region, a picture of genuine solidarity. The best picture of all was when cabin crews from Albanian Airlines came in their flight uniforms for their shot,” she said.

Serbia, with a population of some 7 million, has been highly praised in the world for its vaccination drive which ranks among the top five in the world. Mass immunization started in Serbia as early as mid-January and by now some 2.35 million doses have been administered once and close to one million people have been revaccinated.

It secured early supplies of AstraZeneca, Pfizer, Sputnik V and Sinopharm. “We are bent on saving lives and not on geopolitics,” Serbian President Aleksandar Vucic said. He also told CNN how proud he is of the software Serbian IT experts designed which is flawlessly monitoring the inoculation campaign and the scheduling process.

The foreigners praised the organization. “It took just 15 minutes to get registered and get my shot, incredible”, one said.

There were many other similar testimonies in the Serbian press: Zinka Bardic from Croatia wrote how her journey back home after the jab looked. “I am really happy you asked me this. The women officer from the Serbian border patrol asked me what we are doing in Serbia and we said we just got vaccinated. At that, she said: “You must now really watch yourself for the next three weeks. Have a safe trip back home.” That’s the end of my story, what else is there to say.”

Some travelers from Sarajevo ran into trouble because they did not make it within the local curfew imposed after COVIDovid-19 deaths peaked at close to a hundred a day, but the fines were worth it, they said.

Diplomats, politicians, media and portals in the region and wider claimed the vaccination drive was the best possible PR victory for Vucic and a massive show of Serbia’s soft power.

Klix.ba wrote that Vucic, ”whether he wants to admit that or not, has imposed himself as the leader of the entire region during the pandemic, and Serbia as the protector of our health. It was a wise geopolitical and economic gesture.,” it wrote.

Vucic downplayed that: “I am just happy that we could save someone’s life. I am happy that we are not differentiating people by their religion and country of origin. This is a good signal that the region can progress only if it sticks together.”

“I am convinced that people everywhere (in the Westen Balkans) will feel that together we can develop much faster.”

Vucic and Cadez have been driving for years now the idea of a mini-Schengen which would comprise all the non-EU countries in the region in order to enable a free flow of people, goods, capital and services. The EU and US fully support the idea, which would stabilize the former powder-keg of Europe and show political and economic maturity and responsibility in the light of the now seriously delayed EU accession process.

Albania and North Macedonia have backed the idea. Montenegro is currently adamantly against it, for now, Bosnia and Herzegovina is still thinking about it, while Kosovo refuses to even contemplate the idea. The new Prime Minister in Pristina Aljbin Kurti says that negotiations with Serbia on any front are low on the list of his priorities. EU Brahmins chastised him for this, but it remains to be seen with what effect.

Despite Kurti’s attitude towards Belgrade, some 4,500 businesspeople from Kosovo got their vaccine shots and more have announced their arrival to Serbia this weekend.

“We do not live in a bubble, we cannot be safe and happy if our neighbors are unhappy and in jeopardy,” Cadez told New Europe.

The Serbian opposition, gathered in a group of doctors calling itself United Against Covid, initially rallied against the vaccination drive for foreigners: “there is no acceptable, rational, expert and even human explanation for this kind of act.” This unkind but minority reasoning which did not help their cause surprised many observers.

However, they were not alone in the condemnation. Two rapporteurs on Kosovo from the European Parliament, Viola von Kramon-Taubadel from Germany, who openly says she feels like a Kosovo lobbyist, and her sidekick, Lucas Mandel from Austria, said that contrary to the popular impression held by the European public, the Serbian vaccination campaign is not a positive story.

Viola Von Kramon said that the EU is “neglecting the geopolitical implications of the vaccination process in Serbia, primarily regarding the Russian vaccine.”

Mandel said he was convinced that the vaccination policy in Serbia is not only unsuccessful, but is even dangerous because it fits into the attempts from abroad to provoke conflicts within the European Union, according to DW’s reporting from a briefing in the German office of the General Directorate for Communication of the European Parliament on March 18.

Obviously, they were not adequately briefed. Only days later, German Chancellor Angela Merkel and French President Emmanuel Macron discussed with Russian President Vladimir Putin the possibility of registering Sputnik V in Europe and launching joint production in EU countries to alleviate the shortage.

In the light of the two rapporteurs foray into unkindness, this author firmly believes that this region has its fair share of people economical with common sense, decency and intelligence. No need to add more from abroad, thank you very much.

Paul Pogba: What I really think about Mason Greenwood at Man United