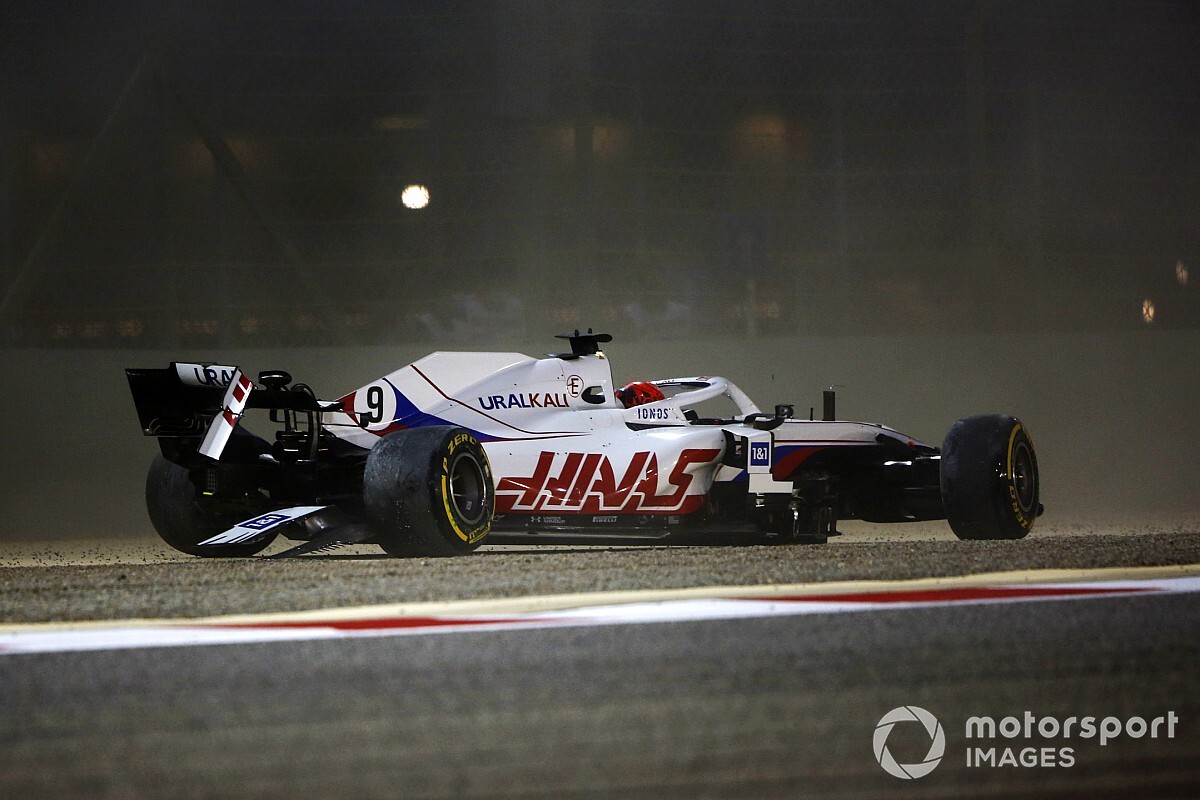 Mazepin's F1 debut weekend went from bad to worse when he lost control on the Turn 2 kerbs at the start, veering into the barriers and ending his first race after less than a mile.
Mazepin took full responsibility for his mistake, saying his team "deserved better".
Team principal Steiner said Mazepin was "pretty beat up" after his early retirement but has no doubts the Russian will try to ...Keep reading

After 73 years of marriage, their advice remains the same