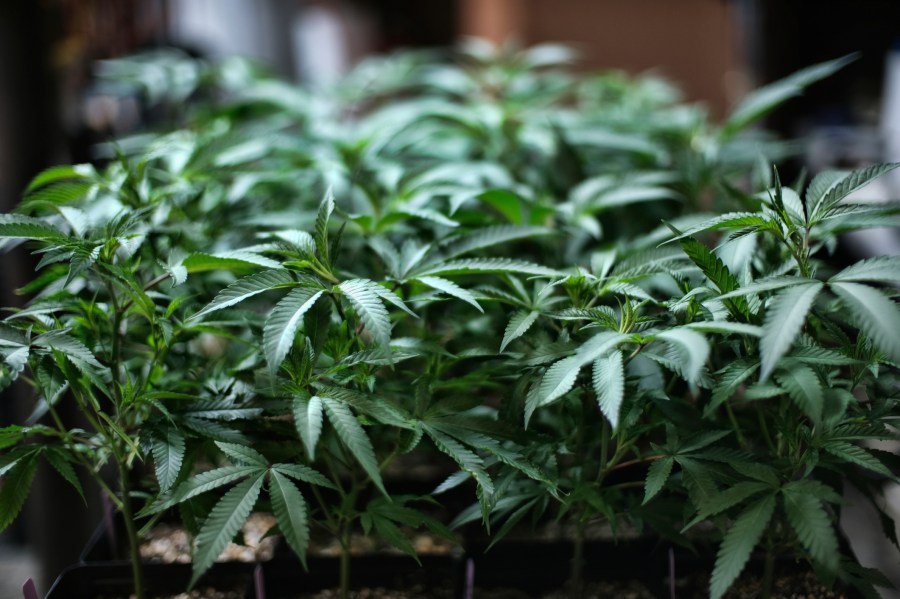 ALBANY, N.Y. (NEWS10) - A 23-year-old man has been arrested after State Police say they found 10 pounds of marijuana in a stolen car he was driving. According to Police, on March 31, Damian Julien was pulled over for a traffic violation on Albany's Jay Street.

During the stop, Troopers discovered the vehicle was reported stolen from the City of Albany. State Police claim a subsequent search of both Julien and the vehicle revealed he was in possession of approximately 10 pounds of marijuana.

Julien was processed and issued an appearance ticket, he is due to appear in court on April 23.

Is Kate Fleming dead on Line Of Duty?