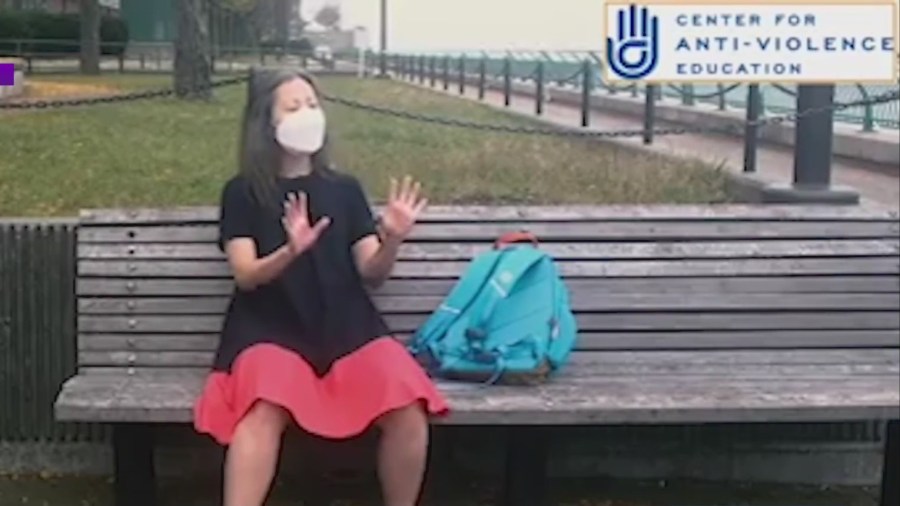 NEW YORK (PIX11) — Attacks against the Asian community have plagued the country. Dozens have been seen in New York City alone, including one where a woman was thrown to the ground and stomped on while bystanders just watched and did nothing.

What should someone do if they witness an attack?

Rej Joo and Donnay Edmund of the Center for Anti-Violence Education discussed intervention training and how the organization equips people to handle certain incidents.

They also explain what people can do if they're not comfortable with physically intervening, such as calling for help, checking in with the victim and verbally fighting back.

The organization is also holding an “Upstander & Self-Defense Response to Anti-Asian Violence” event on Saturday, April 17 at 1 p.m. Visit their website for tickets.

WATCH: US regulator released a terrifying video of a child being dragged under a Peloton treadmill to drive home their urgent warning about the equipment