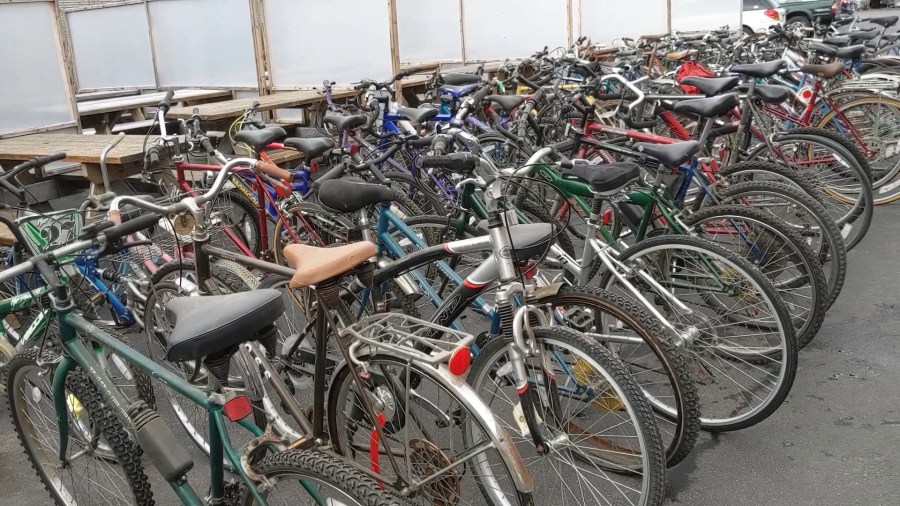 On Friday, they got a huge boost as they head towards that season.

Rick's Bike Shop in Queensbury donated around 40 bikes to Freedom Machines on Friday morning, the biggest donation the nonprofit has ever been given in its four years of operation.

The group donated their 1,000th bike back in December, and have given out another 100 or so since then.

Lake George arcades able to reopen at last this summer

Missing in Action: Six of America's Nuclear Weapons Are Unaccounted For.