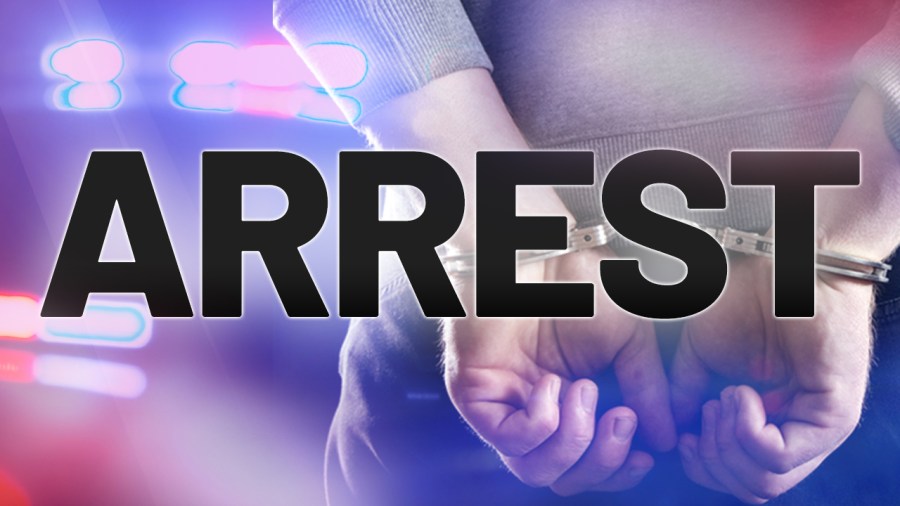 During one of the incidents, Jones is alleged to have fired four shots from a 9mm pistol at an occupied residence. In September 2019 Jones, along with a 16-year-old accomplice, allegedly fired several shots through the window and façade of several Manning Boulevard homes.

The complaint also alleges that earlier that year Jones was found in possession of a loaded .380 caliber handgun while being arrested on impaired driving charges.

As a convicted felon, Jones was prohibited from possessing firearms on both occasions.

Jones was convicted of unlawful possession of the .380 pistol in Albany County Court, but the conviction was overturned in July 2020 when a supreme court judge ruled the search of Jones' vehicle was invalid.

He was also due to face charges related to the September incident at Albany County Court, but the Albany County District Attorney's office is dismissing those charges in light of the federal complaint.

Jones was Jones was arrested Wednesday March 31, and attended a detention hearing on April 2, 2020. During the hearing, he was ordered denied pending trial.

If convicted, he faces a maximum of 20 years in prison, a fine of up to $250,000, and a maximum of three year's of supervised release following his prison sentence.

MYANMAR CRISIS: Stand with the people and protect them, urges UN rights expert

Oil price could rise to $74 with historic global surplus subsiding